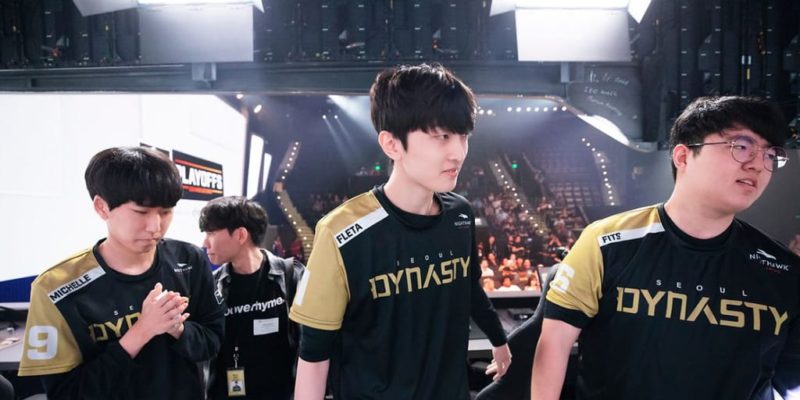 Overwatch League team Seoul Dynasty has officially canceled its upcoming homestand. First announced on the Overwatch League’s official Twitter account, the event has been canceled to protect the health and safety of players. This is very likely in response to the ongoing coronavirus outbreak, of which over 600 cases have been reported in South Korea.

Normally, the Overwatch League has two sets of fixtures scheduled each weekend. For example, in week 1 half of the games were played in New York whilst the other half was played in Dallas. Weeks 5, 6, and 7 would have hosted various venues in South Korea but these have all been canceled. Further details on how the games will be rescheduled have not yet been released.

Following up on the Overwatch League’s announcement, Seoul Dynasty itself posted a further explanation. As well as confirming the original tweet’s information, details have also been provided regarding refunds. Simply, all ticket purchases for Seoul’s homestand will be refunded in the near future.

The announcement affirms that both organizations are working on rescheduling all affected matches. This suggests that Seoul will still host a homestand at some point later in the season. Similarly to the Overwatch League, Seoul Dynasty also confirmed they are “making every effort,” to ensure their players’ well-being.

Whilst other eSport centric titles like CS:GO and DOTA focus on either balance changes or adding maps, Overwatch is unique since it effectively does both. Seagull claimed this made Overwatch difficult for players since each patch has the potential to change everything. It’s difficult to confirm how true Seagull’s claim is. But the mental health of certain former pros such as Effect and former Seoul Dynasty player ryujehong hints at a potential problem.