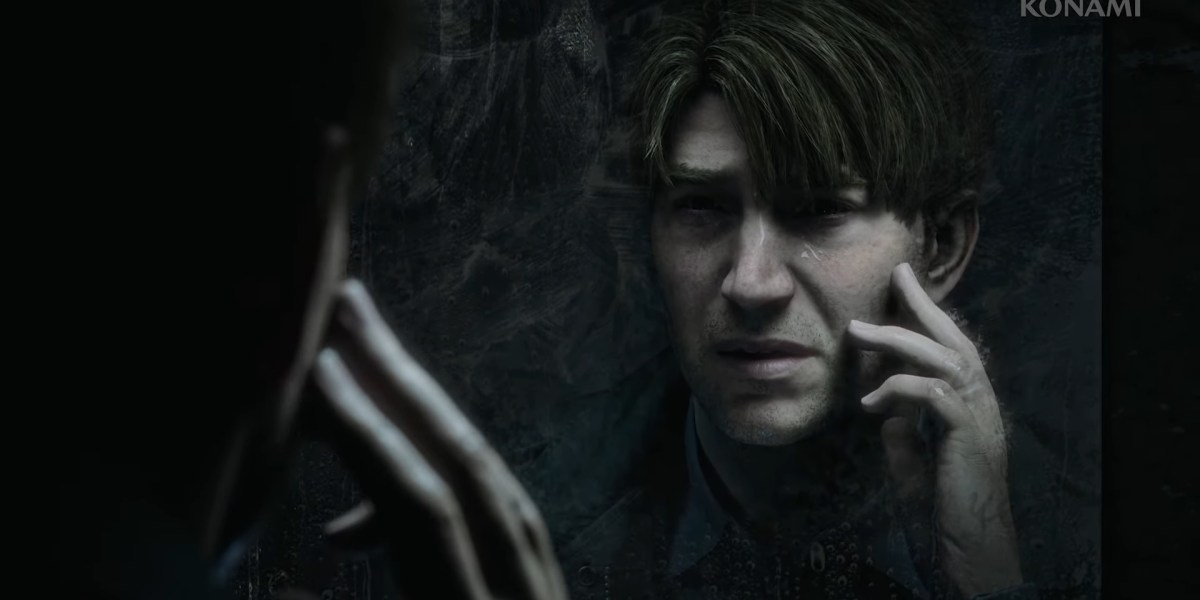 Confirming previous rumors, the Layers of Fear developer Bloober Team is indeed developing a Silent Hill 2 remake, and, judging by the trailer, it’s much further along than anticipated. During a Silent Hill showcase today, Konami unveiled the first trailer for the remake. And it’s not a teaser trailer, oh no. We get our first glimpse of Pyramid Head, and a long look at both the eponymous town and protagonist James Sunderland.

The trailer for the Silent Hill 2 remake comes in at a hefty three minutes. Close-up shots of James looking into the mirror confirms two things: this is certainly Silent Hill 2, and it’s looking damn pretty. We watch as James wanders through the town’s empty streets, passing by abandoned buildings and rusted vehicles. It’s the same Silent Hill many of us remember from back in 2001. But there’s no denying that this soon-to-be return is going to be a gorgeous one.

And, honestly, just as creepy. The famous blanket of fog still wraps silent hill, but we have new details now such as flowing leaves and streets slick with moisture. If we’re looking at any gameplay here, then the Silent Hill 2 remake is going to run at some fairly high framerate. The improved fidelity will also allow more details in James’ face, giving him once unseen level of emotion. Most of it is confusion (or gas), but I can’t blame him for that.

Silent Hill 2 remake sure looks like Silent Hill in its trailer, but is it coming to PC?

There is, naturally, a big question to ask: is the Silent Hill 2 remake heading to PC? The end of the trailer during the showcase only displayed the PlayStation 5 logo. However, the new trailer (seen above) does indeed include a logo for Steam (and here’s the store page). That’s good. Reports are saying that the game will be a timed console exclusive on the PS5. We can only assume for now that it may end up on the PC around the same time. I, at least, hope both versions of the game will launch simultaneously.

Regardless, the Silent Hill 2 remake is on the way. Check out the trailer for it above, and say hello to an old friend below. 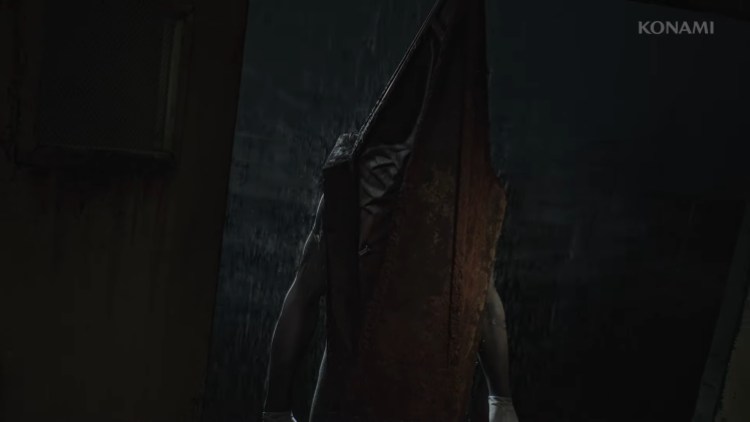 There will be some changes

A PlayStation blog post arrive after the showcase with more details. According to Konami Producer Motoi Okamoto and the Bloober Team creative director and lead designer, Mateusz Lenart, the Silent Hill 2 remake is being made in Unreal Engine 5. That does explain the impressive visuals. The remake will also have an over-the-shoulder camera a la Resident Evil 4. Bloober also mentioned that SSD tech means there will be no loading screens as you explore the town. And while there are some other big changes, the team doesn’t want to stray too far from the original’s core design.

“Silent Hill 2 is a beloved and timeless classic – it’s almost a cliche to say it out loud, but it’s just so true for many of the Bloober Team members,” reads the post. “This is also the reason why we approach working on the remake with such great care and respect for the original game.

“With that in mind, one of our primary goals is to preserve the atmosphere that made Silent Hill 2 so exceptional, while also modernizing many aspects of the game’s overall gameplay. We are working closely with the original creators, including Akira Yamaoka and Masahiro Ito, to ensure we’re keeping that unique Silent Hill feel intact.” 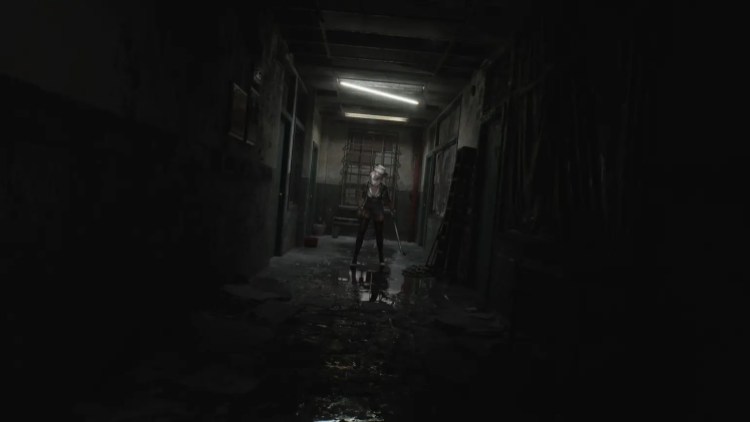