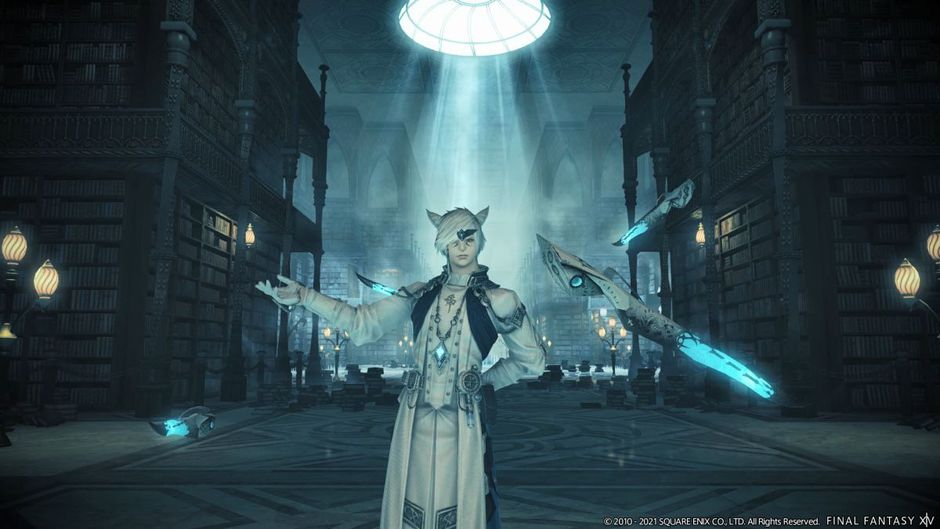 Recently, players of Final Fantasy XIV: Endwalker have experienced incredibly lengthy queue times due to overwhelmed servers. To make up for these queue times, Square Enix allowed players to experience a week’s worth of free game time while it attempted to resolve the issue. This certainly came across as a nice gesture, but unfortunately, the problems with the servers have only grown worse. According to Final Fantasy XIV director and producer Naoki Yoshida, the queue times ended up becoming so bad that Square Enix decided to temporarily stop giving away free trials, and it even halted the sales of Final Fantasy XIV Starter Edition and Complete Edition for now.

Yoshida’s latest news blog post on the matter stated that after “nearly two weeks since the start of Early Access,” players have still regularly encountered “substantial congestion when logging into the game.” Because of this, Square Enix will now provide an extra seven days of free game time on top of the seven it offered last week. According to Yoshida, “this will apply to all players (including those with multiple accounts) who own the full version of the game and have an active subscription as of Tuesday, 21 December, at 8:00 (GMT).”

Much like last time, Yoshida noted that the long queue times resulted from a high number of players logging in during peak hours. Square Enix specifically stopped offering free trials because those currently playing through a free trial have been “unable to log in outside of late night and early morning hours.” The company plans to phase these suspensions over the next few days as they work with retail partners. Although Yoshida reassured players that the company will coordinate with these retailers “as swiftly as possible,” he stated this will remain “a gradual process.”

Square Enix has not stopped at briefly suspending free trials and new sales of Final Fantasy XIV. The company also chose to suspend “all new advertisements.” However, Yoshida said that the company cannot suspend some of these advertisements because of how the developers set them up. Those potentially concerned about losing access to the expansion packs or the Collector’s Edition’s digital upgrades need not worry, as they will remain “available for existing players so that they may upgrade as needed.”

Yoshida’s blog post also contains information regarding the “Error 2022” message that players have encountered in login queues. According to the post, “outside of causes related to unstable connections,” the message results from a bug that “was part of a login-related program created back in FFXIV version 1.0.” The developers managed to identify the bug “thanks to the reports and tests carried out by many of our players.” Patch 6.01, which will drop on December 21, will allow the developers to implement a fix for this bug.

It remains unfortunate that players excited about experiencing Final Fantasy XIV have to deal with these queue times, and the fact that they became serious enough to warrant the suspension of free trials and even game sales is fairly surprising. There is no guarantee as to when issues will start to subside, but hopefully, it will happen soon enough. 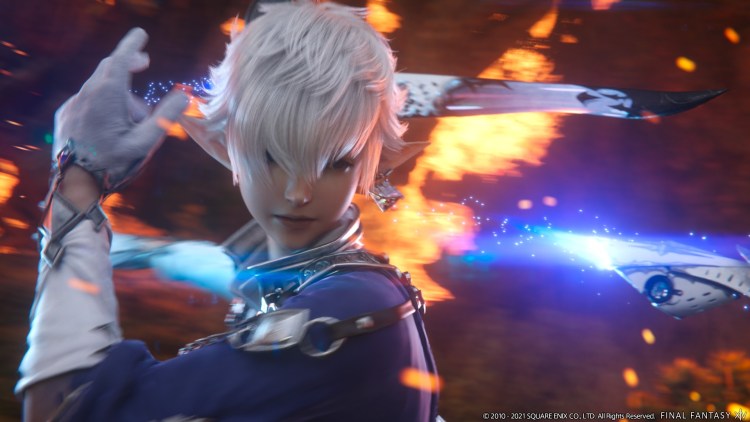 Intel driver spotted that supports unreleased GPUs and CPUs through 2025