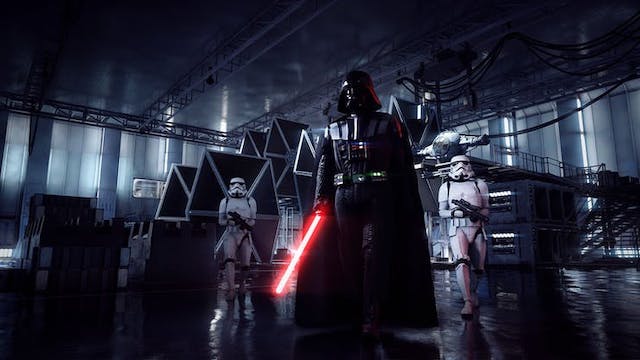 Earlier this month we got some great news for Star Wars fans. Lucasfilm has created a new umbrella to release games from its stable of IPs. Unfortunately, the newly formed Lucasfilm Games won’t actually be developing games, as LucasArts Games once did. However, it does mean that that its allowing publishers other than Electronic Arts to play with some of its toys.

I wrote an article late last year talking about how disappointed I was with the way EA had handled the Star Wars license. I said that it either needed to do more with it or to drop the exclusivity of the license. So, without gloating, let’s take a look at what this means for both Electronic Arts and the future of the Star Wars franchise.

Electronic Arts signed an agreement with Disney back in May 2013. This deal allowed them to be the only publisher releasing Star Wars games. There were caveats for mobile games, and to allow more casual titles such as the LEGO Star Wars franchise. The licensing agreement was set to last 10 years. Since then though, we have seen four EA games released in the Star Wars universe. There have been two Star Wars Battlefront titles as well as Star Wars Jedi: Fallen Order and Star Wars Squadrons. I think it’s safe to say that the reception to these games has been mixed. However, I think most fans would still be up for sequels to these titles.

Despite the omnishambles that was the release of Star Wars Battlefront II, the game has gone on to redeem itself. Jedi: Fallen Order was very well received, and a follow-up seems like a no-brainer. Star Wars Squadrons provided a solid base too, and a sequel could be interesting, especially if it doesn’t just feel like a virtual reality game whether you’re using a VR rig or not. It’s unlikely that all of these sequels would be completed before the 10-year deal has run its course. While we may well get a new Battlefront game this year, Squadrons only launched last year and any sequel would be a long way off. 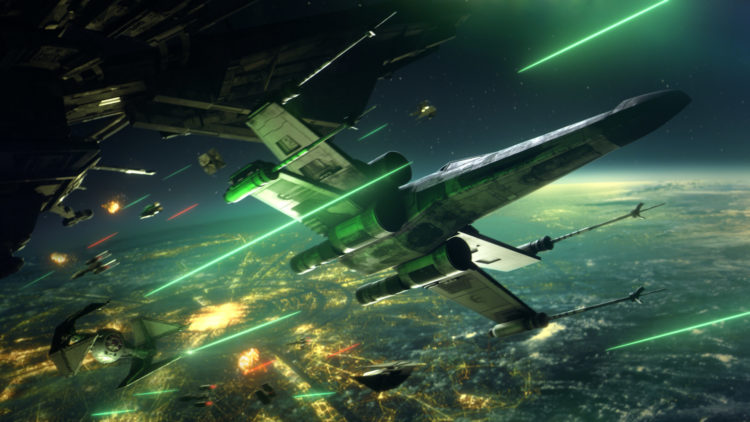 “I find your lack of games disturbing”

Of course, there were other games in development, the most notable of which being Project Ragtag from Amy Hennig. There was a lot of fan-buzz around this title, even though only a few seconds of footage was ever shown. Despite the positive fan reaction, the game didn’t pan out and the developer, Visceral Games, was closed. The project was passed onto EA Worldwide Studios and EA Vancouver in 2017, and we have yet to hear about it since. Whether it will ever lead to anything, who can tell. Even if Project Ragtag does resurface, it’s a safe bet that it will have very little to do with Hennig’s original vision for the project.

You’d be hard pushed to find anyone who thinks that Electronic Arts has handled the Star Wars license as well as they could have. While there has been some success, the disappointments outweigh the triumphs. The publisher clearly put some effort into creating things fans would like. However, the first Battlefront game was rushed to market, and Project Ragtag stalled in production due to, well, we’ll probably never know. The Battlefront II loot box (sorry, surprise mechanics) fiasco led the company to be ridiculed in not only the gaming press, but mainstream media as well. This also likely led to Disney questioning its decision to grant the license to EA. 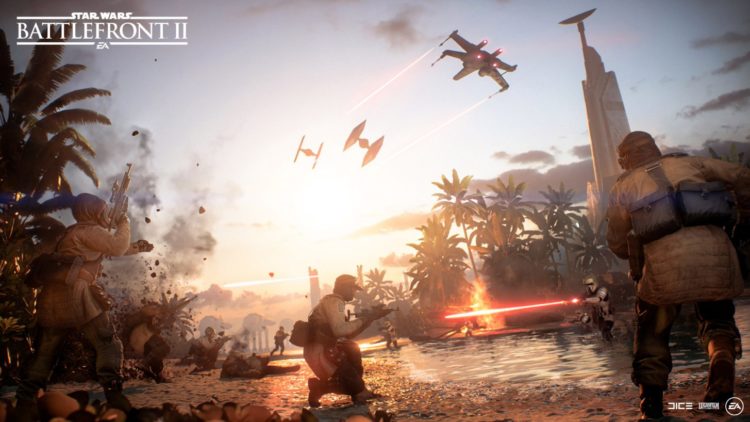 “Help us, Lucasfilm Games. You’re our only hope”

The move to open up the license to other publishers may seem a little harsh to EA, but it makes a lot of sense. It will still allow Electronic Arts to release Star Wars games once its exclusivity deal has expired, even if other teams are now on board. This means that we could still continue to get Battlefront games and even a trilogy of Jedi: Fallen Order titles. Hopefully though, it also means that EA won’t feel forced to create something just for the sake of releasing another Star Wars game. If an EA team has a great idea for a new game, it can still approach Lucasfilm and reach an agreement. In the meantime, other publishers and developers with ideas for games in the galaxy far, far away can have a go as well.

Of course, what fans are really hoping for is that this move will lead to a more consistent stream of great Star Wars games. So far, all we know is that Ubisoft and Massive Entertainment are making an open-world/universe game. A Star Wars adventure that is akin to either Assassin’s Creed or The Division could be a lot of fun, and we’re eager to find out more.

It will also be interesting to see what gets announced next, and who will develop it. Will Activision want to get in on the Star Wars action? I doubt that we’ll see a direct competitor to Battlefront from any of the Call of Duty developers, but Activision does have many other studios. I just hope they don’t try to churn out a Guitar Hero game based on the many themes of John Williams. 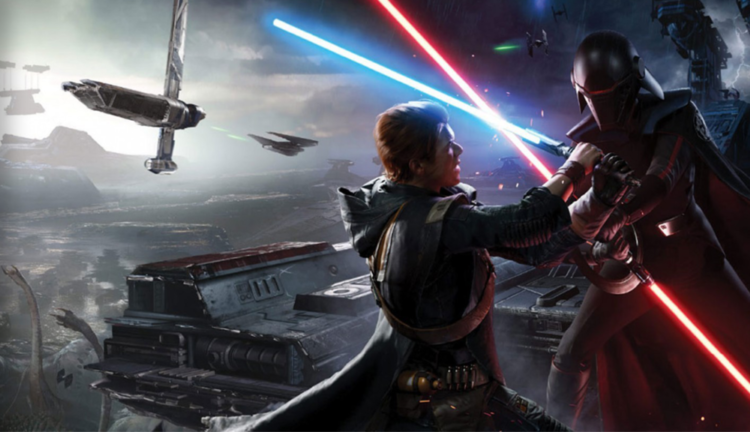 “I’m one with the force. The Force is with me”

There are so many possibilities here, and I’ll go into individual ideas in a separate article. In the meantime though, let us just rejoice in the fact that we will no longer be limited to Star Wars games from Electronic Arts. I hope we get another Jedi: Fallen Order and maybe even more from EA, but I’m excited by what could be coming from other developers now that the license is opened up. Who knows? We could even end up with a slew of indie titles featuring Star Wars, as this is all in the hands of Lucasfilm now. Does it have the vision and nous to allow quirky, interesting ideas to be done with the franchise?

I also hope it makes sure that every game is of a high standard, and it doesn’t just dish out licenses to all and sundry for the sake of a few quick bucks. Only time will tell on that, but I’m feeling positive about the arrangement. I’m a sucker for even mediocre Star Wars games, so I may not be the best judge. However, there is now a strong possibility that the franchise will be getting the video games it deserves. I can’t wait to revisit the galaxy far, far away and experience new adventures. Now, if anyone fancies revisiting 1313, I’m up for a Kickstarter pledge.

Glitchpunk blends cyberpunk and GTA-style chaos, and has a demo next month