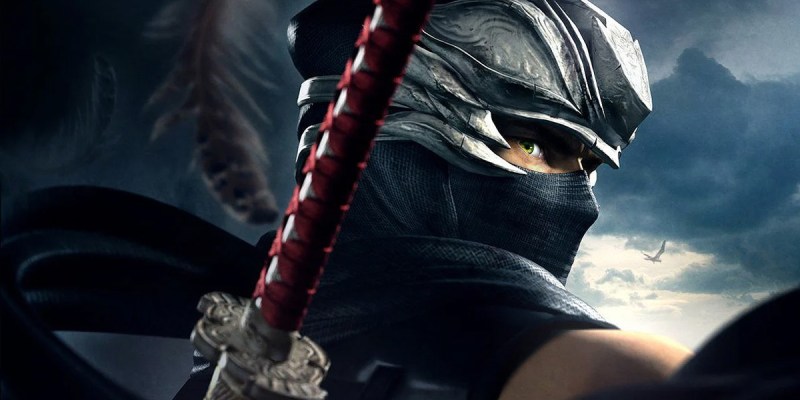 [Update – November 22 @ 12:15 PM CT] Ninja Theory has clarified to VGC that there is no news to share for any new Ninja Gaiden or Dead or Alive games. Fumihiko Yasuda’s G-Star 2022 presentation seemingly hinted at upcoming reboots of these classic franchises. However, at least for now, that seems not to be the case. The text of the original article remains below.

It looks like Team Ninja could reboot Ninja Gaiden and Dead or Alive in the future. This news comes via a translation of Team Ninja’s president, Fumihiko Yasuda, from a recent panel held in South Korea. The panel focused on Team Ninja’s recent lineup and the possibility of more games in the future. The final slide for this presentation featured images representing both Ninja Gaiden and Dead or Alive. It was also followed up with a caption reading “The future of Team Ninja – Reboot of popular series,” in Japanese.

This isn’t the first time that Yasuda has voiced his desire to make another Ninja Gaiden. But it seems that the timing has never been quite right for the developer. Now, it seems that a reboot for both of Team Ninja’s classic franchises is in the cards. And it makes sense from a certain perspective. These franchises are well known at this point, but it’s fair to say that they’ve got quite a messy lineage. A reboot of Ninja Gaiden and Dead or Alive would likely help reinvigorate their respective franchises.

It’s exciting to think about what a reboot of Ninja Gaiden and Dead or Alive could be like. However, if these are indeed set to happen, they’re likely a long while away. It’s also worth noting that Team Ninja has yet to confirm if these titles are planned, either. The developer responded to VGC’s report and simply said, “We have nothing to announce at this time.” 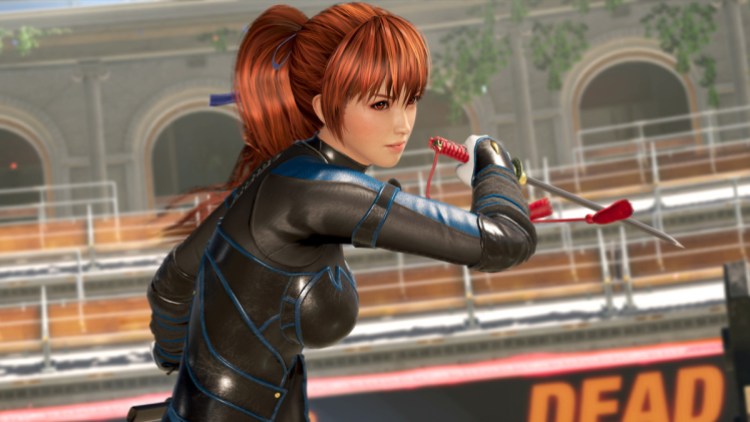 These days you’d be forgiven for forgetting that Team Ninja was behind Ninja Gaiden and Dead or Alive. Since then, the developer has produced Nioh, Nioh 2, and Stranger of Paradise: Final Fantasy Origin. And there’s also Wo Long: Fallen Dynasty coming next year. We also shouldn’t forget Rise of the Ronin, which is set for a 2024 release. Clearly, Team Ninja is busy with quite a few projects right now. So, the time for a Ninja Gaiden or Dead or Alive reboot may not come for a while.

Pokémon Scarlet and Violet: Where to find Bronzor