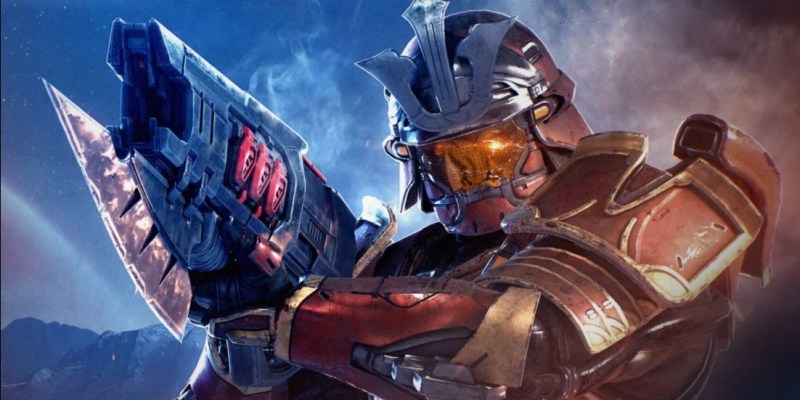 The multiplayer scene of Halo Infinite hit an early slump when it launched into beta last month. Players bemoaned the mind-numbing grind, and its first event left many feeling disappointed. Fracture: Tenrai brought samurai-themed items to the game, but many of the fancier cosmetics were locked behind paywalls. The Halo Infinite Tenrai event is returning in January, and 343 Industries plans to make it better by offering up more cosmetics as opposed to other awards.

The developer announced the changes in a recent Holiday 2021 livestream. The head of design, Jerry Hook, was on hand to go over things. Many of the paid cosmetics are breaking out of store jail. The company is exchanging XP Boost and Challenge Swap awards for the items, allowing players to actually earn some of the cosmetics through playing — instead of with their wallets.

Much of the frustration came out of the way the Fracture: Tenrai event was marketed. Months ago, 343 showed off a Spartan decked out in full Samurai-themed gear. Naturally, this was meant to spark interest in the event ahead of time. When it was at last announced, players were once more shown the Armor Core, along with the helmet, shoulder pieces, color variant, and more. However, outside of the Armor Core and a few items, much of what was seen was in actuality paid cosmetics. If you wanted the full look, you needed to go to the store. 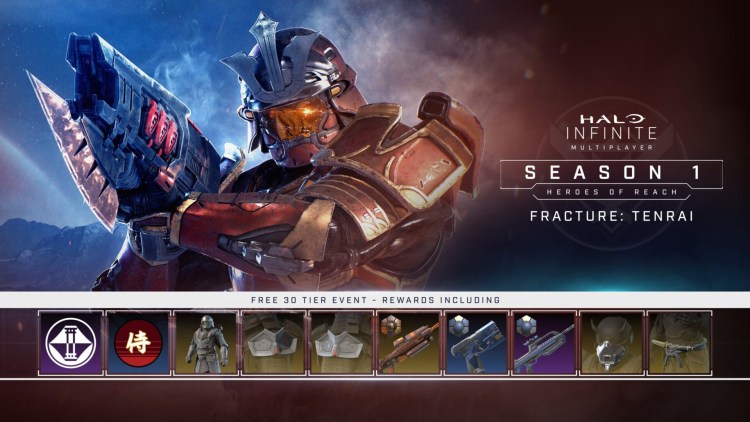 Hook mentioned that the original design was a “mistake,” and offered an apology to frustrated players. He said that the team wanted it to be “new, achievable stuff throughout the entire season,” and that none of it “should be available in the store.” With that, the next Halo Infinite Tenrai event — starting in January — will have many of the cosmetics available to earn. We’ll see how it all turns out next month.

Halo Infinite has been getting changes made to its multiplayer component. To tackle concerns over progression, the company started offering more experience points for early matches. The game also saw the return of Slayer, with four new playlists.

Back 4 Blood December update is out, bringing offline campaign progression