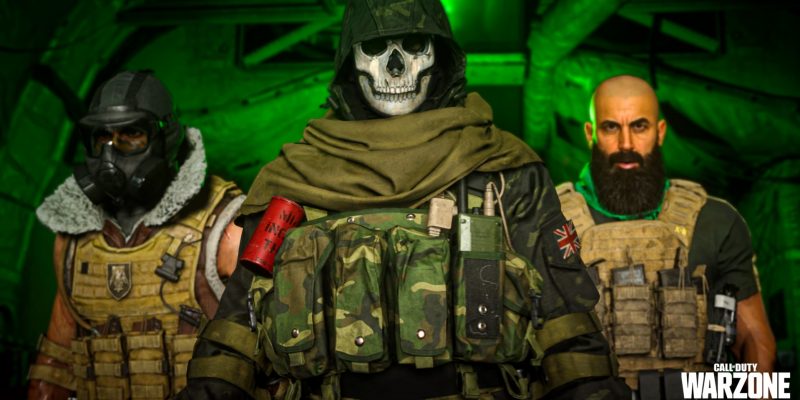 Since the integration between Call of Duty: Black Ops Cold War and Warzone, the weapons from the latest Call of Duty title have proven to be a hit in both Verdansk and Rebirth Island. Recently, it was announced that the Warzone meta will be getting a shake up. As a result, you may be searching for a new weapon to use. One weapon that has so far been overlooked is the Groza assault rifle. This weapon is unlocked for free once you reach tier 31 in the battle pass. With the correct attachments, the Groza can be made extremely powerful in the battle royale with limited recoil.

The first attachment you should equip is the GRU Suppressor Muzzle. This will provide you with sound suppression, as well as a boost to your damage range. Also, equipping the 16.5” CMV Mil-Spec Barrel has various benefits.  Included, is increasing your damage, effective damage range, and bullet velocity. This barrel will allow you to shred through enemy armor and health even more quickly. For your Underbarrel, using the Spetsnaz Speedgrip will improve both of your horizontal and recoil controls.

In terms of maximizing your ammunition, you should use the VDV 60 Round Fast Magazine, increasing your ammo capacity. In addition, you will be able to reload your weapon faster, allowing you to get back into the action straight away. Finally, the Serpent Wrap Rear Grip will improve your aim down sight time, a useful feature in any gunfight.

The Groza can dominate in Warzone

The Groza has quite a unique iron sight which may not be to every player’s taste. To combat this, you may decide to swap out an attachment in favor of an Optic. If that is the case, you should use an Optic that has a zoom, allowing you to lock onto enemies at a longer range. Pairing your brand new WArzone Groza class with a submachine gun such as the Bullfrog or AK-74U will make you more dangerous on the battlefield. 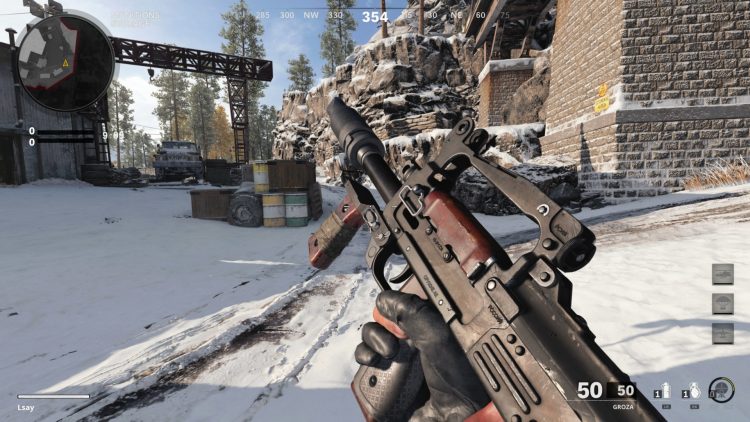