Bloober Team’s latest horror project, The Medium, has been positioned as one of Microsoft’s big holiday 2020 titles. Until now, the team has been sheepish on announcing an exact release date for The Medium. Bloober Team has broken its silence though, and the official launch date for PC will be December 10.

That means that it misses the initial launch day for Microsoft’s new console, but a 2020 release is still welcome. After all, the mid-November time period is always stacked full of games, so it’s nice to see a big release come out in December.

While this means that The Medium will miss the typical Black Friday sales push, there’s an argument to be made that it won’t matter this year. Microsoft’s continuous push towards its Game Pass subscription service along with the COVID-19 pandemic will likely lessen the importance of physical sales in 2020.

The Medium is already confirmed as a Game Pass title for console on day one, but we still don’t know if that’s the case for PC. In terms of other storefronts, the PC version will come to Steam and the Epic Games Store, too.

There are some nifty bonuses for pre-ordering on Steam as well. Secure your copy before release on Steam, and you’ll get access to the original soundtrack as a digital download. You’ll also get The Medium‘s digital artbook, too. We have to say, it’s nice to see Steam get some additional bonuses in this day and age. 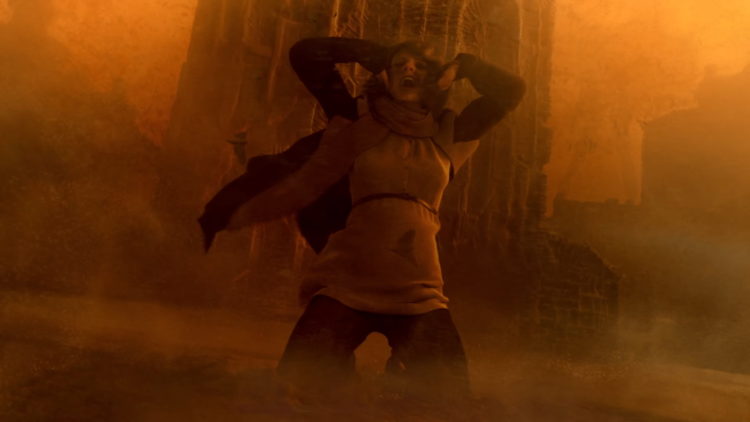 The Medium from Bloober Team has a fair bit of horror clout behind it. Not only has the team delivered some stellar horror experiences in recent years (Layers of Fear, The Observer, and Blair Witch), but there’s also a collaboration going on. Composer Akira Yamaoka of the Silent Hill franchise is creating the game’s original soundtrack.

The Medium’s release date is December 10, and pre-orders are now live with a 10% discount on all PC storefronts.