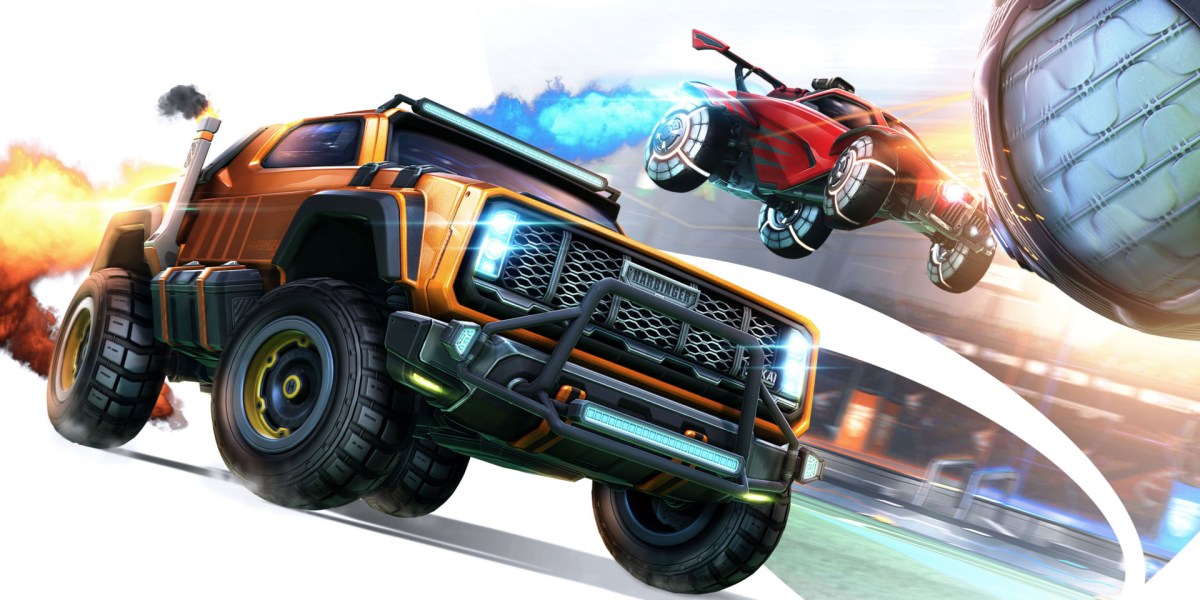 Recently, Rocket League went free-to-play on all platforms. For PC players specifically, it went free-to-play on the Epic Games Store. Since then, a Rocket League and Fortnite crossover was released into the game. This allows you to unlock and use the Fortnite battle bus to score those all important goals in Rocket League. Now, a new patch update has been rolled out. Although the patch is short and sweet, it brings back a popular feature and addresses some important bug fixes.

Players may be pleased to hear that due to community feedback, a quick play button has been re-added to the game client. The quick play feature searches for a match in the same playlist you searched for previously. Ultimately, this means you no longer have to search through the various playlists after every match to find the one you just played. The button can be found at the bottom of the play menu and on PC, it is clickable. 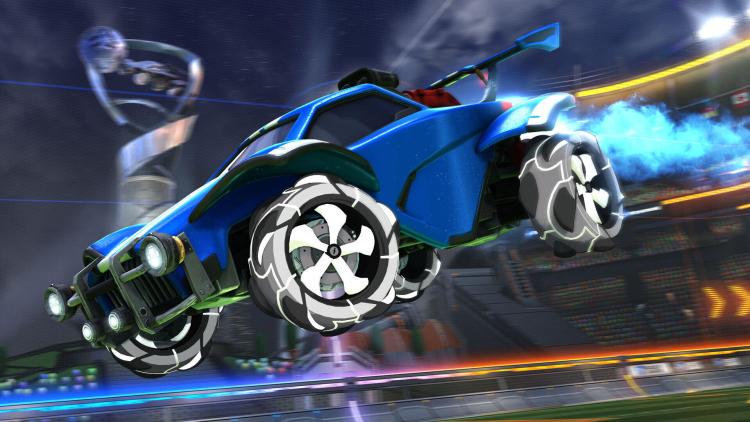 Psyonix has also carried out some general bug fixes. Previously, when trying to claim a completed Llama-Rama challenge, there would be an infinite loading icon. Now, this has been fixed, along with an issue where challenges would appear incorrectly for new players. In terms of the competitive playlist, a bug which would cause the game to end early has been fixed. Finally, you should now be able to enjoy private matches with you friends, without getting a black screen or error message.

As Rocket League progresses as a free-to-play game, it will be interesting to see what new content will be released in the future. Until then you can unlock various cosmetics for your vehicles in the Season 1 battle pass. The introduction of free-to-play also brought new weekly, seasonal, and event challenges. You will always have something to work towards in-game.