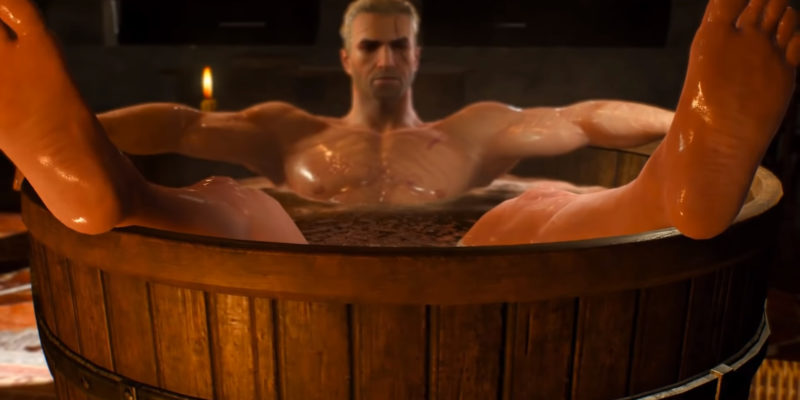 It seems like news about The Witcher 3: Wild Hunt will never end, and we’re fine with that. Earlier today, GOG Galaxy 2.0 announced that it is giving away the GOG version of The Witcher 3 to qualified owners on other platforms. The free promotion will end on June 23 at 12 p.m. BST /4 a.m. PDT / 7 a.m. EDT, so don’t wait.

If you own the The Witcher 3: Wild Hunt on one of your gaming platforms connected to GOG GALAXY 2.0, you can claim the https://t.co/87rzjWpFRa version for FREE! 💜

This may not be a big deal to everyone, but some can benefit from this opportunity, such as console owners. The Witcher 3 originally launched back in 2015, and the popularity of PC gaming has grown a lot since then. There are surely owners that wish they didn’t have to buy the game again to play on PC. Now they don’t have to.

Anyone who purchased The Witcher 3 from the Xbox Store or PlayStation Network is eligible for the GOG copy. Xbox and PlayStation owners just need to link their accounts to GOG and it will be theirs. Unfortunately, Switch owners have been excluded from this promotion, apparently due to lack of GOG Galaxy 2.0 integration for the platform. 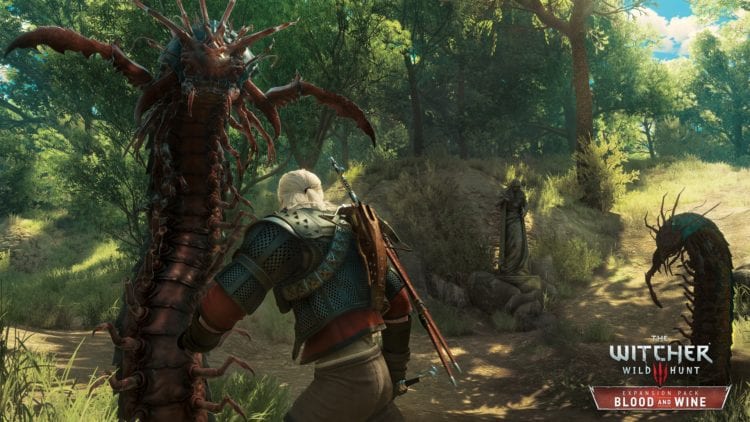 Free on GOG even sounds catchy

The GOG promotion also applies to owners of Steam and Epic Games Store copies of the game. PC owners can technically already play The Witcher 3 via the platform, but it’s not the true GOG version.

It may not matter to you which version you play, but there are advantages to owning multiple versions of any game. For example, if your PC has issues with the Steam or Epic launchers, GOG might be the solution. 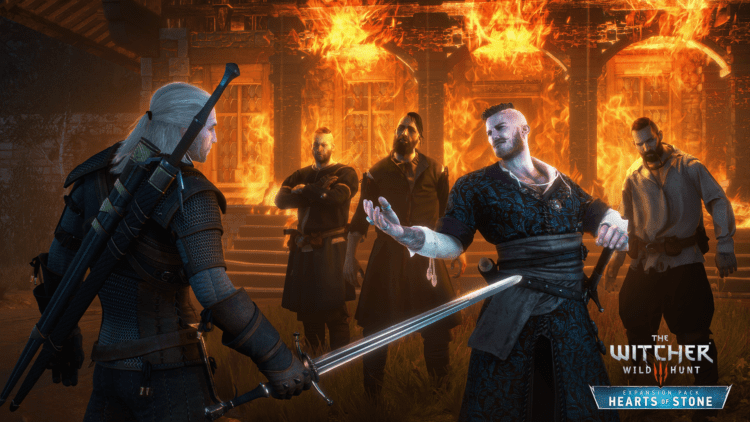 The GOG version will automatically transfer over all of your saved data, as well as the version of the game you purchased. Some GOG users have received the wrong version of the game, but GOG Galaxy has already committed to resolving it.

“We are currently investigating the issue with the Steam Witcher 3 GOTY Editions and will update you as soon as it is resolved. Apologies for any inconveniences caused.”

The Witcher 3 is currently not on sale at $50 for the Game of the Year edition on all platforms. That’s a huge contrast to the $15 anniversary sale that ran back in May. Maybe you should seriously consider getting that free copy after all.