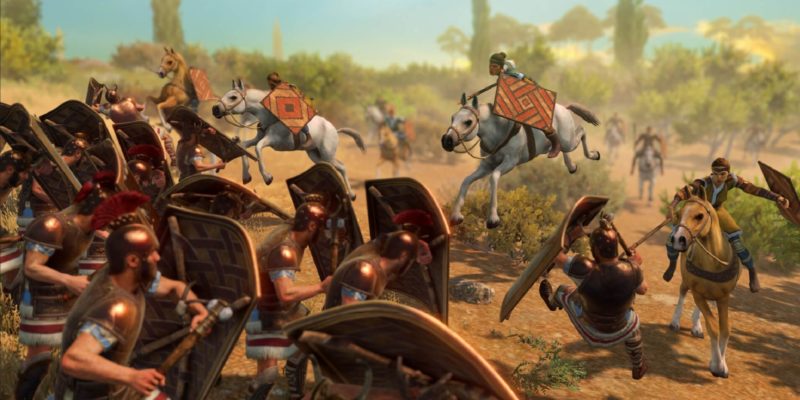 A Total War Saga: Troy released back in August via the Epic Games Store. Moreover, for the first 24 hours, it was free to keep which led to an influx of new players. I found it quite entertaining as mentioned in our official review, and I’ve even outlined the capabilities of various rulers and factions in the game. Still, there were a couple more that were missing — the Amazon factions led by Hippolyta and Penthesilea.

We won’t have to wait that long because the Amazons DLC will be available soon. Likewise, it’ll be free to keep as long as you pick it up before a certain date. For now, you can watch the video below:

As mentioned, the two female leaders ruling the Amazon factions in A Total War Saga: Troy are none other than Hippolyta and Penthesilea. The former was actually quite a powerhouse during my previous campaigns. When I played as Hector, Hippolyta was a trustworthy ally against the Greeks (and she was often in a race against Sarpedon of Lydia to see who could claim the most settlements). Then, when I picked Achilles and Agamemnon, Hippolyta’s Amazons managed to become the spearhead of any Trojan advance across the Aegean. I guess that’s just fitting for someone who has the “Queen of the Amazons” moniker, a personage from legends involving Hercules.

Penthesilea, meanwhile, was recorded to have fought during the Trojan War and she even dueled Achilles. Despite her death, she managed to surprise the Myrmidon due to her skills in combat. In A Total War Saga: Troy, Penthesilea’s faction acts like a horde. Indeed, in prior campaigns, she never held any territory as she was merely razing the ones that earned her ire. It’s going to be a challenge to see how she stacks up once she’s playable. 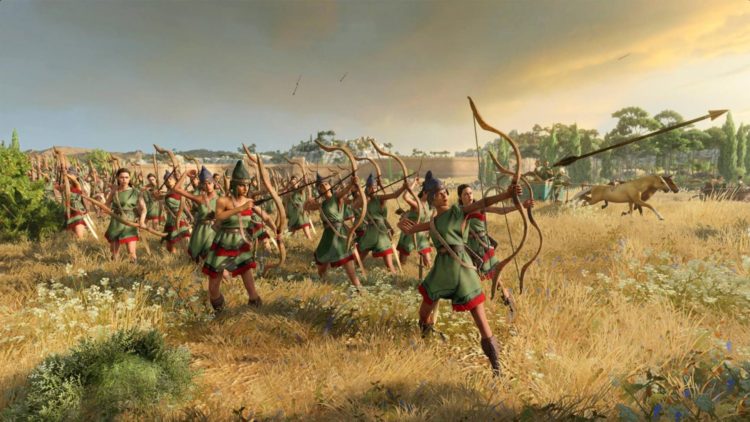 The new epic heroes in the Amazons DLC will have unique mechanics, including the Initiation Rites system to help them upgrade their units. They’ll also have several cavalry and female-only units to boot. Lastly, we can expect epic mission chains that follow their respective stories during the campaign.

A Total War Saga: Troy‘s Amazons DLC becomes available on September 24 and is free to keep as long as you obtain it before October 8. You can check it out via the Epic Games Store. Just remember that you need to sign-up first via Total War Access. You can follow the instructions from the official FAQ.

By Michael Feghali57 mins ago
News