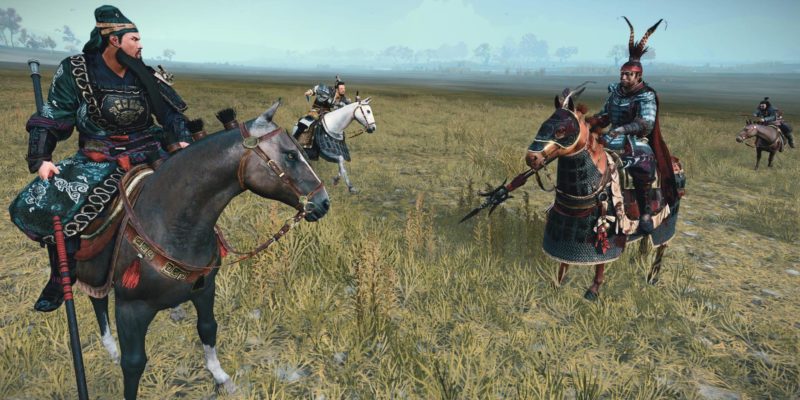 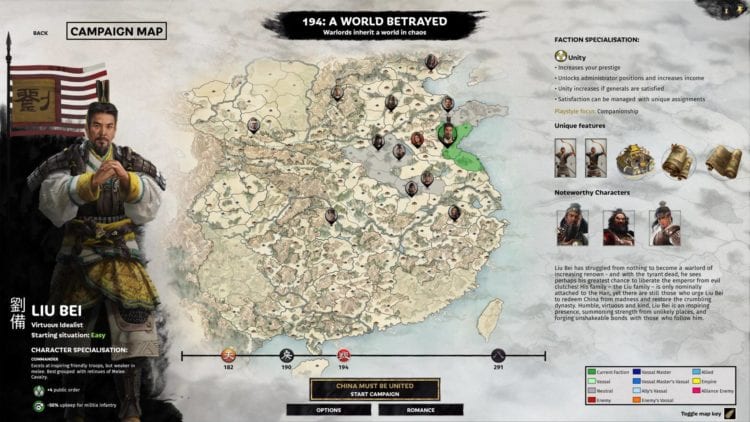 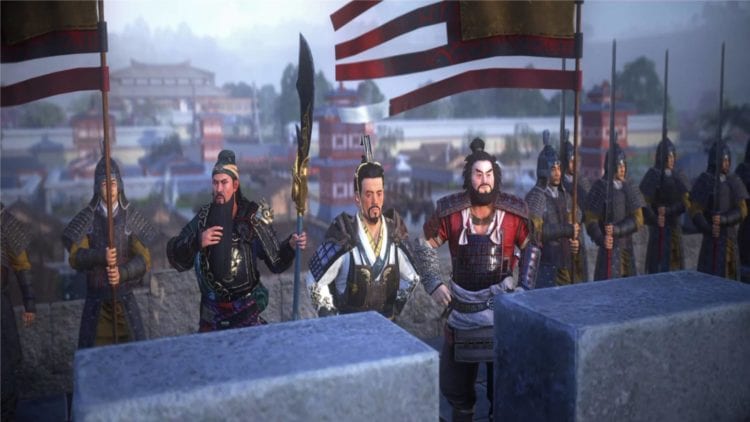 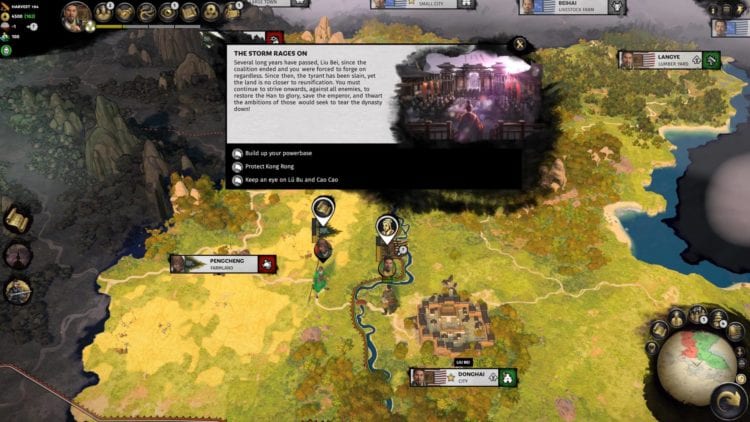 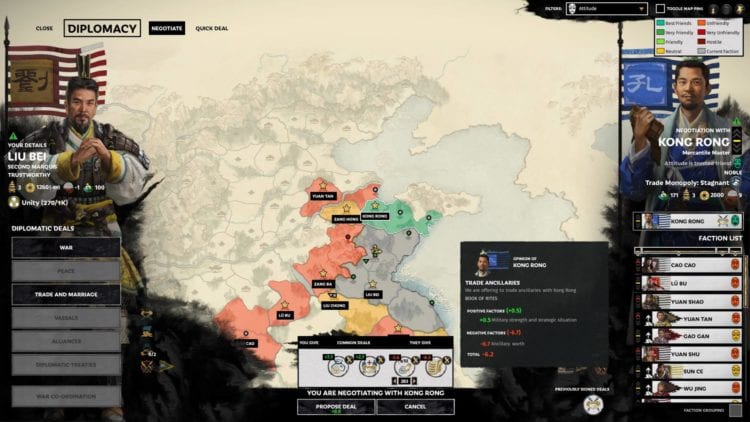 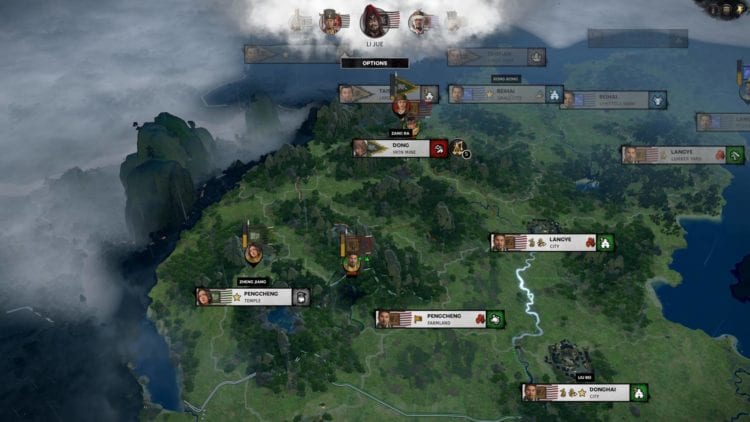 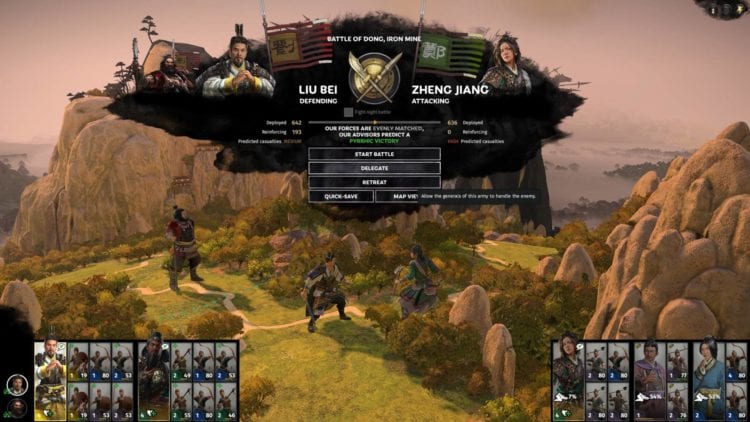 One of the zaniest moments in Three Kingdoms history is also depicted in A World Betrayed. Lu Bu asks to join your faction around turn 5: 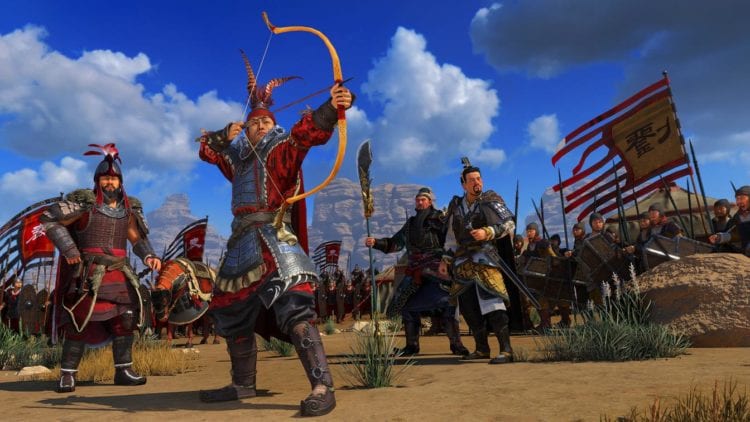 A couple of turns later, you’re notified that Lu Bu is abusing other soldiers. Looks like trouble’s brewing. Take note of Lu Bu’s loyalty, it’ll continue dropping until he eventually rebels (around turn 10). He’ll only capture Langye with a half-full stack. Try to have an army ready to take him out. 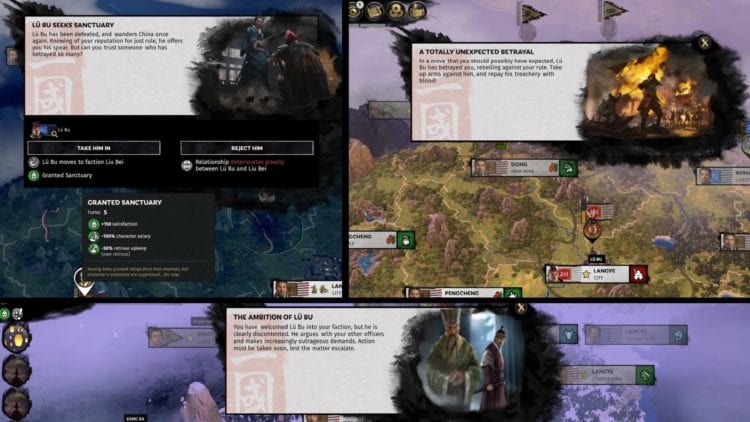 Still, it’s possible to keep Lu Bu in your faction for good. You’ll need to save up on a lot of gold to adopt him and make him your heir. Give him an extra officer rank as well once you can afford the GPT hit. 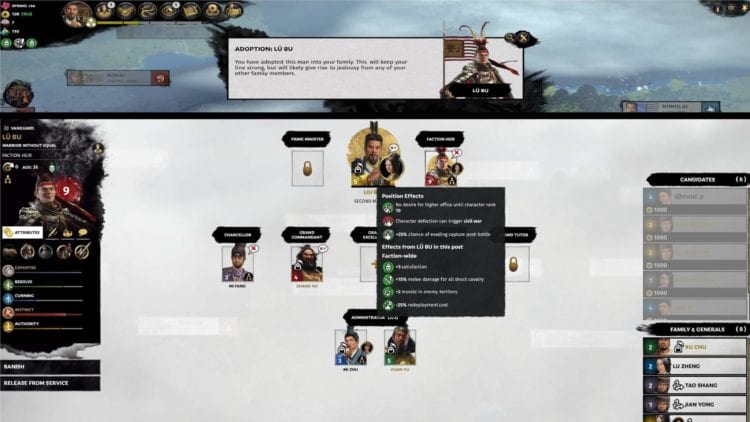 Kong Rong will be at war with Yuan Tan early in A World Betrayed‘s campaign. Yuan Shao will eventually bring his armies. Should any of Kong Rong’s settlements get captured, you’ll be faced with a dilemma: 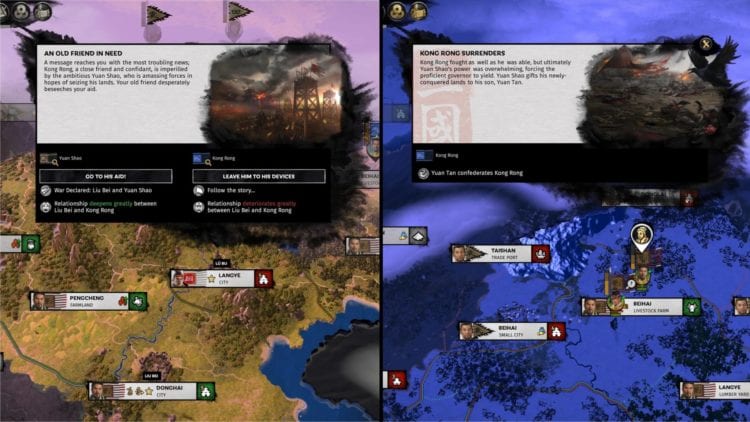 You may also delay the aforementioned dilemma from popping up (which is a bit hard to do) as long as Yuan Shao is unable to capture one of Kong Rong’s settlements. In any case, if you ignore Kong Rong’s plight, he’ll eventually surrender to Yuan Tan, becoming confederated in the process. It’s still possible to recruit him if he shows up as a turncoat spy.

Bug: Before the event fires, Kong Rong might ask you to help him in his conflict against Yuan Tan (since he’s a coalition member). Naturally, you’ll be at war with his dad Yuan Shao. The event will still occur later, but you’ll remain at war with Yuan Shao regardless of your choice. 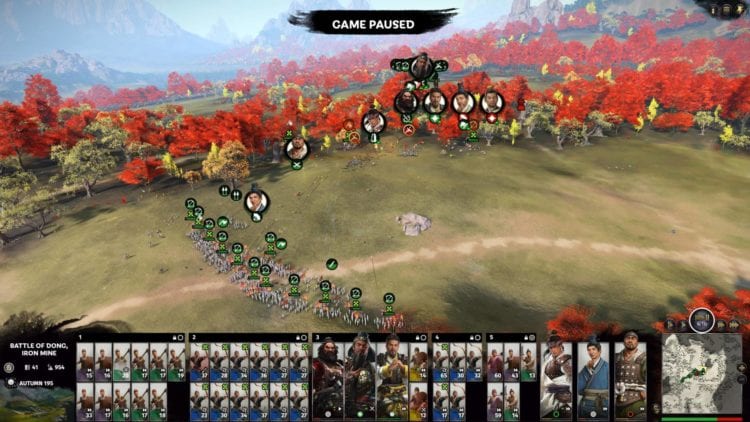 As was the case in Cao Cao’s and Sun Ce’s campaigns, Yuan Shu’s imperial ambitions will get the better of him. By turn 14-15, he’ll have eliminated Liu Chong’s faction already. He’ll follow it up by declaring himself emperor.

Note: If Liu Chong is assassinated via an event, he’s gone for good. If Yuan Shu just captures Liu Chong’s last settlement, then he and Luo Jun may still end up in your court. 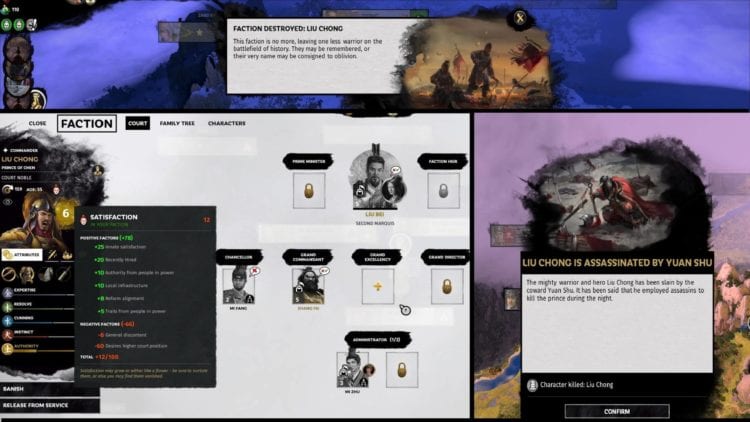 In any case, you’re given a couple of missions relating to Yuan Shu: defeating a couple of armies or garrisons, and another to destroy his faction completely. You’ll also be presented with a dilemma around turn 17:

Bug: Similar to Yuan Shao, there’s also a bug when it comes to your conflict with his half-brother. If you’re already at war beforehand (ie. Yuan Shu issued an ultimatum for a city and you declined), then your choice wouldn’t matter since the fight will still continue. 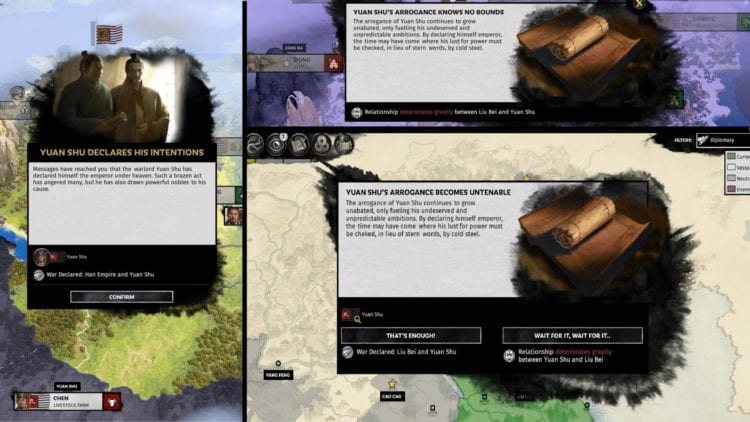 Liu Bei and the Kingdom of Shu

You can’t focus on all the above tasks at the same time. Ideally,  you should commit to the following actions: 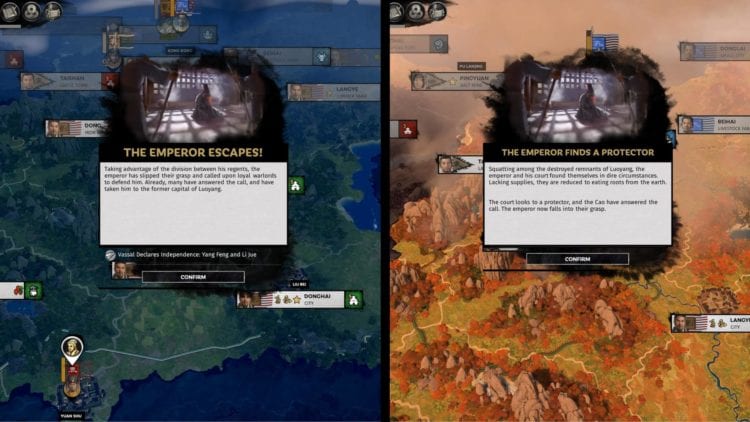 It’s likely that Cao Cao will end up fighting with Yuan Shao (their own Guandu Campaign of sorts), and the latter may want to sue for peace. Reject his proposals so you can continue taking his lands while developing your own.

As for Liu Bei’s beloved Han Emperor, he likely won’t escape anymore once Cao Cao has gotten a hold of him. I guess the Hero of Chaos is your next fight. Soon enough, you should be able to proclaim the Kingdom of Shu. 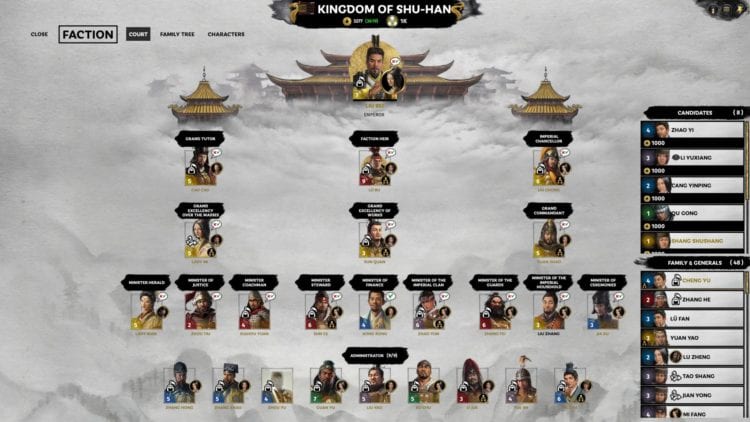