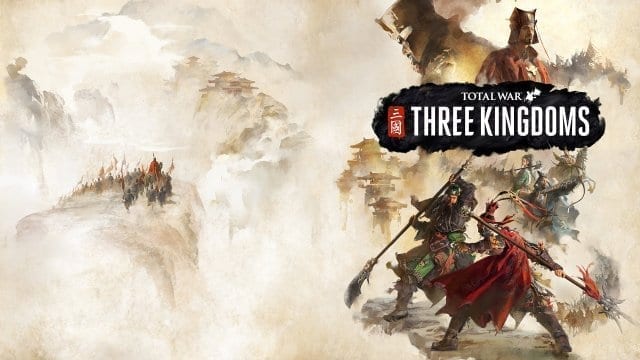 We previously reported on the new game mode teased by Creative Assembly in late May. Now comes the official announcement, as the Dynasty mode will arrive on Total War: Three Kingdoms next week, on Aug. 8. Creative Assembly designed this new mode in collaboration with Intel, taking extra advantage of your hardware to render larger and larger unit sizes (depending on your CPU). It’s a new horde-style mode that allows players to test their survival prowess against waves of enemies in exponentially rising difficulty levels as you use an army made up solely of three hero units.

Characters in this new Dynasty mode are powerful and have access to a plethora of unique abilities, from healing buffs to area-based attacks. These attacks are able to knock down droves of soldiers at a stroke. Every time you repel a wave of enemies they will grow in strength and size over time as generals take to the battlefield every third wave. Between waves, you’ll earn extra points that you can spend on new skills for your heroes.

Players will be able to use a new slider for unit size that enables them to increase the unit size from the standard 80 men up to a gargantuan 960 men per unit. It should be quite the horde, depending on what CPU you’re running. The mode will also challenge players to create a composition of different character classes who complement each other in battle. The goal is to achieve quick destruction of the enemy while still surviving to fight off the next waves.

Creative Assembly has posted a comprehensive FAQ about the Dynasty mode. However, you can rest assured that you won’t need to upgrade your CPU as long as it already meets the requirements of the base game. The Dynasty mode takes better advantage of multi-core CPUs, so when you increase unit size, it creates a greater CPU overhead. This enhanced multithreading enables a better performance the more cores your CPU has. However, it does affect the performance of Total War: Three Kingdoms. Depending on your CPU, you might experience frame rate fluctuations or some odd gameplay behaviors.

This brand new Dynasty mode will release alongside the Eight Princes Chapter Pack DLC on Aug. 8. This is a new campaign set 100 years after the Three Kingdoms period. There will be eight new playable princes with substantially different play styles. The DLC also supports unique buildings, assignments, and court options. It will also include new elite units that can pound your enemies with mighty cataphracts. The DLC will allow you to shape your faction development with four new alignments: Wealth, Spirit, Might, and Mind.

What do you think of the Dynasty mode? Do you think your CPU will handle the challenge of exponentially larger unit sizes? Drop your comments below and tell us about your rig!