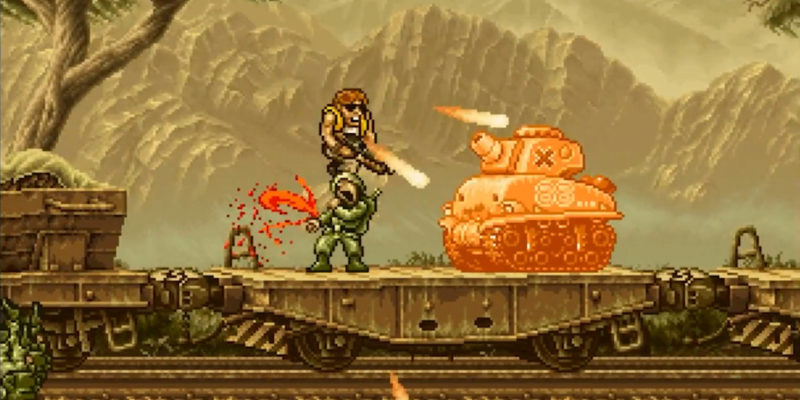 SNK games are the definition of what gamers used to find in the classic arcades of the 1980s and 1990s. Popular genres like the arcade-style shooters, beat ‘em ups, and 2D top-downs all describe SNK experiences. In this collection, you can now relive some of those moments or experience them for the first time. All of the titles are now rendered in high fidelity, while still retaining their classic feels. The best part is that you can enjoy them all from the comfort of home. Here’s the full list of games to enjoy in the latest SNK games drop:

Dive into these Twitch Prime SNK games for free

It’s quite the impressive list, perfect for those hungry for old-school arcade action. Metal Slug 2 is the sequel to one of the most popular arcade shooters ever and features improved run and gun features, weapons, and vehicles. Shock Troopers: 2nd Squad lets players become mercenaries in a four-person co-op experience. It’s a top-down shooter that challenges players to fight their way through “bullet hell.” Ironclad is another shooter, but features side-scrolling action. The levels are a blast to run through, though.

The SNK 40th Anniversary Collection is a collection in itself. Featuring 24 titles such as Ozma Wars, Baseball Stars, and Beat Busters, there’s plenty of genres and types of games to enjoy. Along with the collection comes, Baseball Stars 2 as well. These popular sports simulation games were hugely popular back in the day.

Sengoku 3 is a side-scrolling beat ‘em up that tasks players with saving the world from evil spirits wreaking havoc. On a similar note, King of Monsters lets you have a very Godzilla-like experience. Wrestle other giants for the crown of baddest monster on the block. 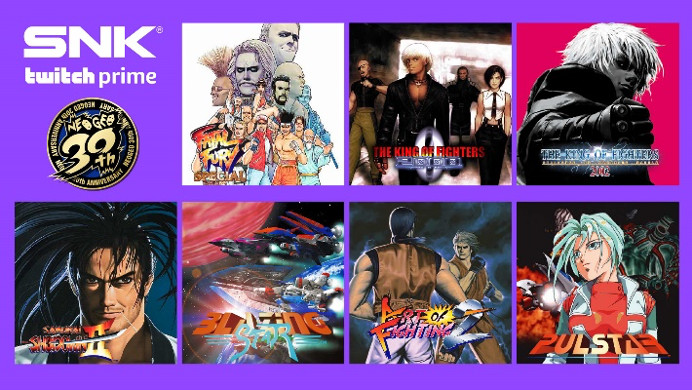 As a reminder, Twitch Prime members can still claim the last batch of SNK greats, which are chock full of classic fighting experiences. Those who enjoy the genre or simply remember The King of Fighters, Pulstar, or the Art of Fighting games can claim those too.

If you’re looking to enjoy some of these titles, but don’t have Twitch Prime, consider signing up for a free trial. You can always cancel, but the games are yours to keep forever. In addition to the free Twitch Prime SNK games, the July monthly Prime offer is still running, too. There’s plenty of free games if you know when and where to look.