Three upcoming Steam sales apparent to have leaked this morning. The leaks were posted by Twitter user SkrSkrGVNG, who doesn’t seem to care much for disclosure. In his post, he shows dates for upcoming Holiday sales, including start and end dates and times.

There are three sales coming up, according to the leak. The first two are the Steam Winter and Autumn sales, followed by the Halloween sale. Steam’s Halloween sale will start off the circus of value, beginning on October 29 and running to November 1. Starting on November 21 is the Autumn sale, which ends on November 27. Bringing up the rear is the Winter sale, which goes from December 20 to January 3, 2019.

We have reason to believe the validity of the leaks. After all, the three sales have made an appearance on Steam before, and they’re always around the times posted in the leak. Last year, the Halloween sale, offering discounts on many spooky games, began October 26, 2017. The Autumn sale, which is typically Steam’s take on Black Friday, began on November 22 last year. With it, we saw varying discounts on games like XCOM 2, Prey, and Nier: Automata.

This year should also be rewarding to those with no respect for their poor wallets. Games like Dead Cells, Yakuza 0, and Monster Hunter: World have taken PC gaming in 2018 by storm. Naturally, those who decided to wait for some of these great games to go on sale should have their patience rewarded soon. 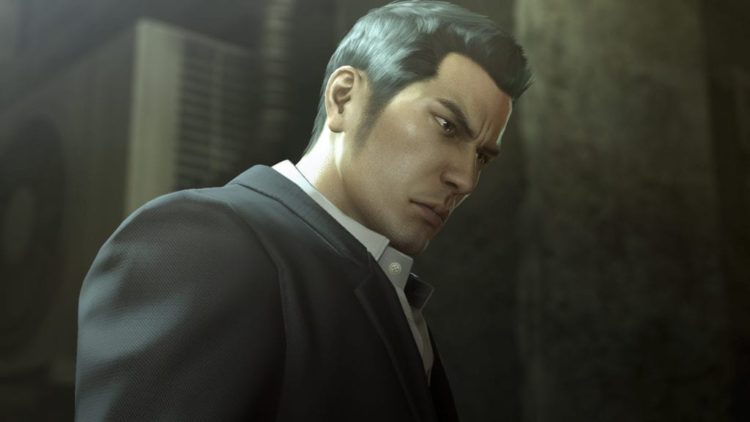 However, games that have released just recently may not see more than a small percentage taken off. Games such as Soulcalibur VI and Valkyria Chronicles 4 are unlikely to benefit much from these Steam sales. Still, there’s nothing wrong with being a little hopeful.

It’s unknown as of yet if the dates leaked are true, but we won’t have long until we find out. We’ll keep you posted on any changes.

The Blackout Club Preview – What We Do In The Dark