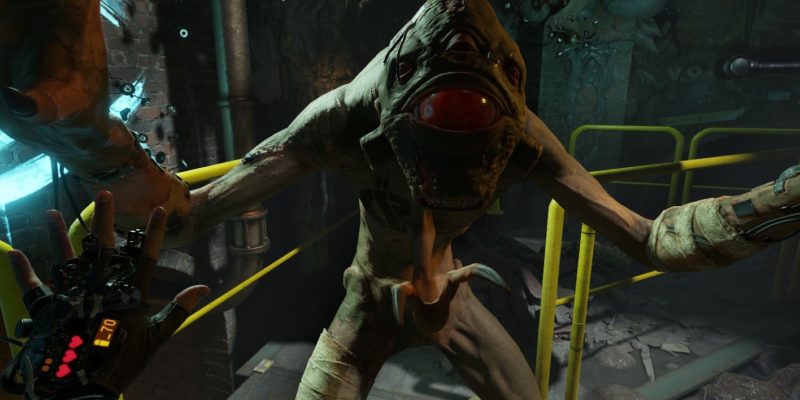 The thankfully good and stunningly gorgeous Half-Life: Alyx has only been out a couple days and we already have a patch for it. While our own reviewer reported that the game could be the evolution of VR, apparently Valve still has tweaks in mind. Alyx‘s version 1.1 update offers new improvements for in-game turning, as well as a host of changes and bug fixes.

Version 1.1 makes changes and offers more options to turning in the game. For one, the patch adds a Continuous Turn option with adjustable turn speed options. Quick Turn has been renamed to Snap Turn for clarity reasons. Finally, there is now an option to disable controller turning, if you want. While we didn’t hear of any motion issues in his review, news on the grapevine is that turning did have some bugginess to it. Hopefully the patch sorts it all out.

The patch does improve on other aspects of the game, notably for issues. Apparently the resolution of impact details on enemies was a spot of bother, as the patch improves it. Speaking of resolution, version 1.1 will do a better job detecting default quality settings for your rig. 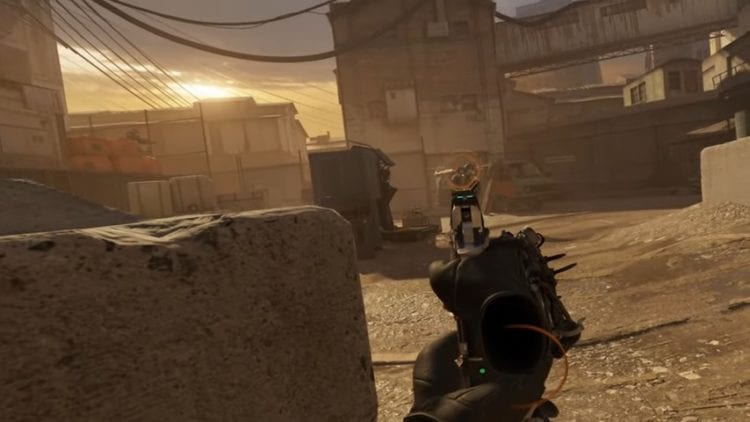 VR or not VR, that is the modification

The list of changes the version update makes is rather small, with the highlights shown above. Here is the list in its entirety:

Of course, issues with turning wouldn’t be a problem if the game wasn’t in VR. At least, removing the high pay wall that is a VR headset is what some modders are attempting to accomplish. And apparently they are making some strides already. How’s that for quick work? Well, until then you can pick up Half-Life: Alyx on Steam, but you better make sure you have the proper head gear first.