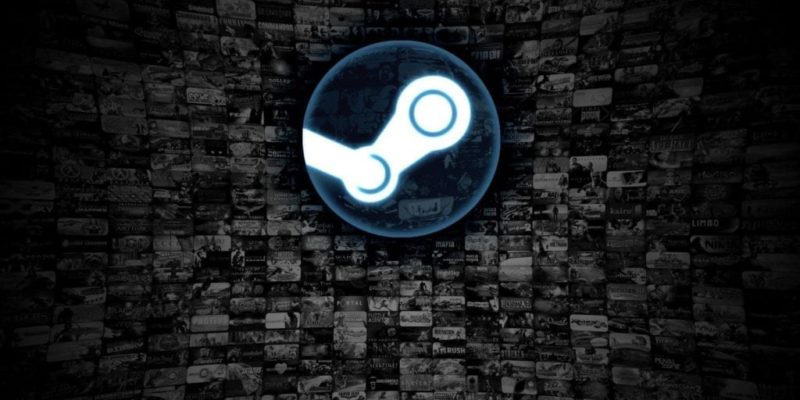 The world watched in shock last month as Paris’ iconic Notre Dame cathedral caught fire. This led to the destruction of one of its gothic-styled spires along with 800 years’ worth of historical artifacts and literature. The landmark has been a pivotal location for games and movies set in the French capital. This event also has Valve now scratching their heads.

In the days following the fire, Ubisoft offered their UPlay members a copy of Assassin’s Creed Unity (the series’ entry set in Paris, which allows players to enter, climb, and assassinate Templars inside of Notre Dame itself) and donated €500,000 to the restoration of the cathedral. Ubisoft even offered their highly-accurate rendering of Notre Dame to help in the reconstruction. Talk about a magnifique gesture from the French-Canadian publisher!

The broader gaming community praised this graciousness in a totally new way. Even though the game was only free on the UPlay launcher, Valve also saw a significant increase in the number of users playing Assassin’s Creed Unity on Steam. More surprisingly, Valve noticed players bombarding the game with positive scores and comments. This marked the first time a positive review bomb took place on the Steam platform. 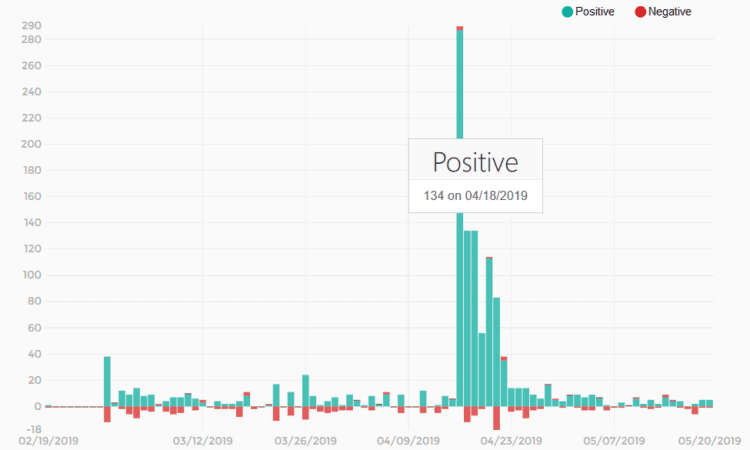 Graph of the spike in reviews of Assassin’s Creed: Unity following their actions to aid the Notre Dame restoration, as found on SteamSpy.

For a while, Valve had been discussing how they’d like to handle off-topic reviews, such as reviews based on nothing to do with the actual game. After the flock of new reviews for Assassin’s Creed Unity came in, Valve considered making them off-topic since the game itself didn’t change. No update or added content had come out to change player’s perception of the game; what changed was their perception of the company who developed it.

Tagging the reviews in the time around April 16 — when Ubisoft gave the game out for free and pledged support in the restoration of Notre Dame — would simply remove those scores from Steam’s review aggregation system. This left Valve wondering what the best course of action would be in situations like these.

“Some context changes are largely divorced from the game itself, such as news about the political convictions of the developer. Important to some customers, for sure, but unlikely to be something we would feel confident should be included by default for all users. But other context changes can be significant predictors of whether or not you’ll be happy with your purchase. For instance, news that the live team of a multiplayer online game has been laid off is a context change that seems useful to have reflected in the Review Score for prospective buyers.” -Valve blog post

Valve cites the fact that Assassin’s Creed Unity has the best recreation of Notre Dame for the large number of positive reviews. This “could be increasing the value players [got] from the game.” They also consider the fact that the reviews could come in response to Ubisoft’s actions leaving the community feeling a little more favorable towards a game that was met with a lot of cynicism on launch. Perhaps it’s a little of both.

Either way, Valve still finds themselves looking for the answer to this. Should temporal effects matter to review scores? 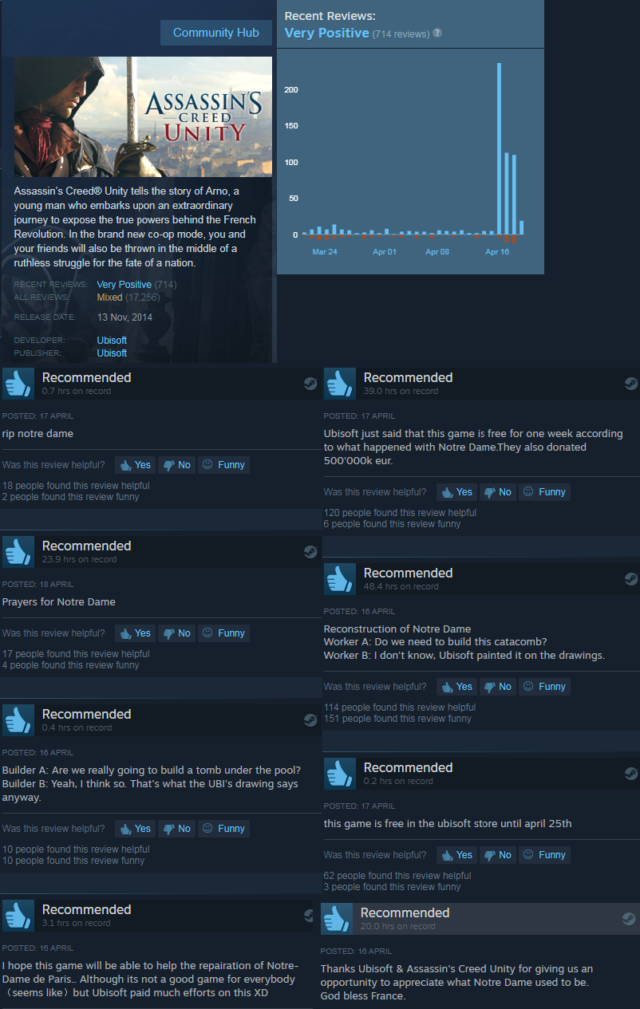 The team at Valve has ultimately decided to leave the user reviews from the mid-April madness as they were. In labeling them as ‘off-topic,’ the review score for the Steam page listing of Assassin’s Creed Unity would only decrease by 1.3% from where they currently stand. So, we would see no significant changes to the game’s score. However, they remain unsure about how the Steam client should factor these events. There is likely no easy or correct answer to that question.

Let us hear your thoughts on the situation, PC gaming devotees. Should Valve disable reviews based on factors outside of the game itself? Or are they an important piece of the larger picture? Give us your take in the comments below!