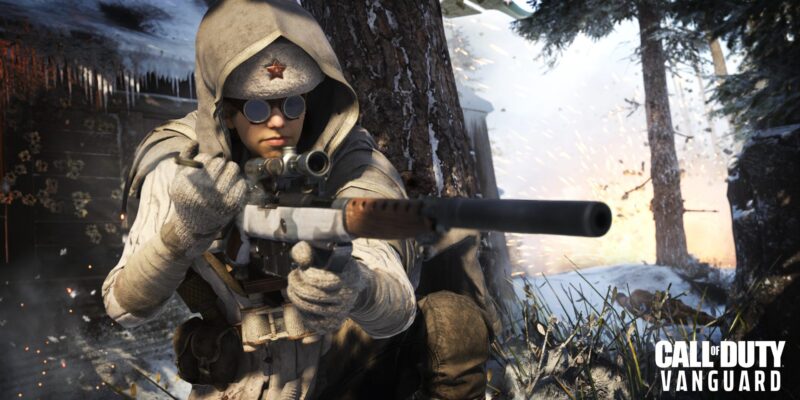 Since the launch of Call of Duty: Vanguard, Sledgehammer Games has been applying regular updates. Recently, the iconic Shipment map was added to the game, as well as the roll out of various bug fixes. Now, the developer has released another Vanguard patch which continues to squash bugs, deploys weapon tuning updates, and more.

As soon as Vanguard was released, players were quick to notice that the weapons had bloom. This means that your weapon spread when you aim down sight can be randomized. As a part of the patch, the effects of this have been reduced on base weapons. Also, attachments that improve accuracy will reduce the aim down sight bullet spread and attachments that hit your accuracy will increase it. Next, if you have played any small scale maps such as Das Haus, you will know that shotguns have been causing chaos. Thankfully, they have undergone some much needed balancing on range, pellet spread, hip fire penalties, and more.

When a new Call of Duty title launches, many fans take on the challenge of unlocking camos for their weapons, working toward earning the mastery versions. Bugged camo challenges have prevented players from doing this, but a fix is finally here. The MK11 long shot challenges will now track as intended. Additionally, an incorrect Proficiency for an Automaton camo challenge has been corrected. At the same time, a bug has been repaired that stopped players completing the Deadeye challenge for the Fighting Knife.

Saying goodbye to more glitches with the Vanguard patch

The search and destroy bomb glitch that has been present since the beginning has been resolved. You will no longer be able to see when an opponent is defusing the bomb and vice versa. Another dominant bug that caused players to have ten times the amount of Armor HP than usual, has also been patched.

In terms of Zombies, a glitch allowing players to interact with the exfil portal after failing the exfil is no longer an issue. Moreover, another fix has been implemented that caused Legendary Covenants to not appear.

It is no secret that the game still has many bugs. Hopefully Sledgehammer Games will have more Vanguard weapon patches lined up soon. Meanwhile, you can view the bugs and glitches that are still being worked on by visiting the Vanguard Trello Board. 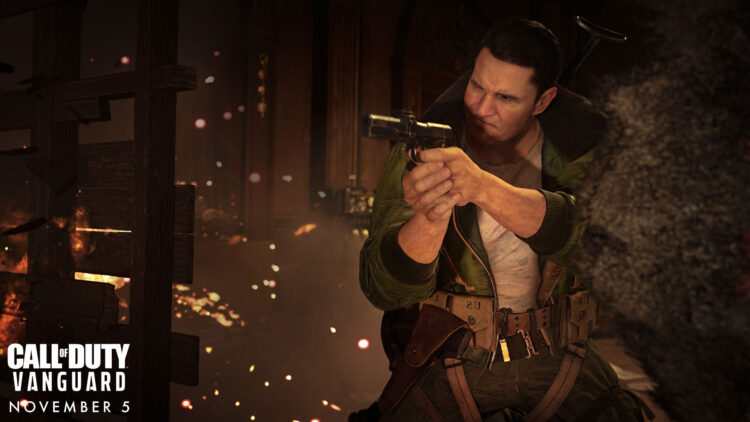