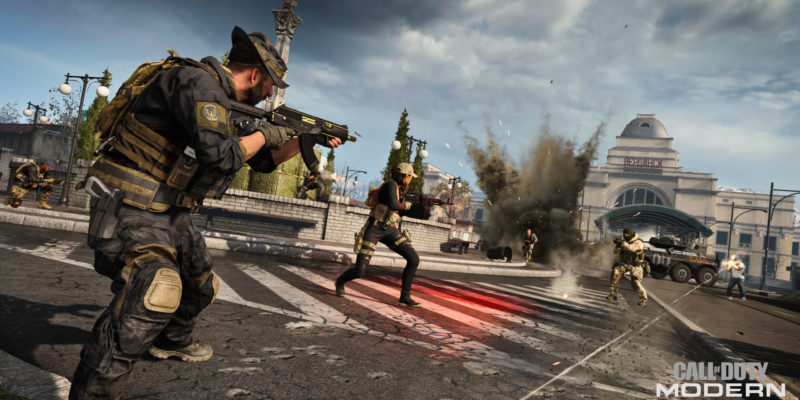 Call of Duty: Warzone has been infested by various bugs and glitches. Included, is the demon gun glitch and the infinite stim glitch which has returned to Verdansk multiple times. However, a long standing issue still remains with the Ghost perk. The Ghost perk is designed to keep you hidden from enemy UAVs and heartbeat sensors. Ultimately, this can prove to be game changing, especially if you make it to the very end of a match. The Call of Duty community is still debating the effectiveness of the perk. As a result, many players are still convinced that it does not work at all against heartbeat sensors.

In May this year, Infinity Ward responded to player concerns by adding the Warzone Ghost perk issue to their Trello board. The card stated that the Ghost perk was working as intended against heartbeat sensors. Infinity Ward claimed that the issue was a visual glitch in killcams and that there would be a fix in a future update.

Recently, a Call of Duty: Warzone fan shared their experience of the exact same glitch on Reddit. The player described an enemy using a heartbeat sensor to hunt them down, even though they were using Ghost. Following this, numerous players shared similar experiences, with arguments being made that the issue happens too often to be a visual bug.

Alternatives to the Ghost perk

So far, the developers have been rolling out regular updates. In terms of Warzone, attack helicopters were recently removed to combat an invisibility glitch. Perhaps this issue may finally be put to an end in a future update. Until then, there are other perks you can use if you would rather avoid the unreliable Ghost perk. The Overkill perk allows you to carry two primary weapons, meaning you can customize your loadout to be ready for any gunfight. Also, Hardline is a useful perk in Warzone as it lowers the price of armor plates, kill streaks, and more at buy stations. 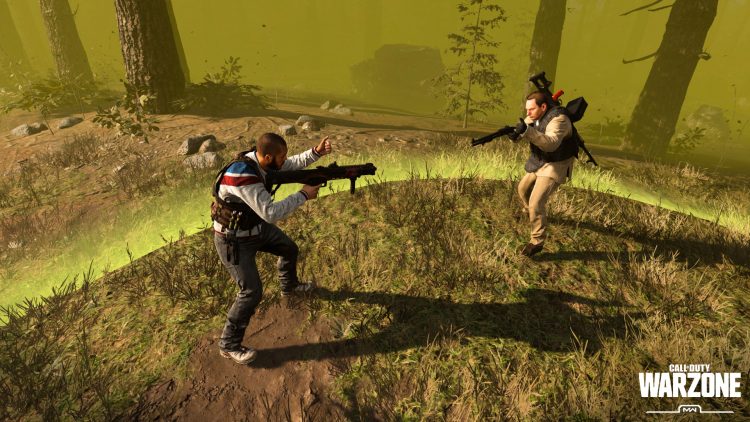