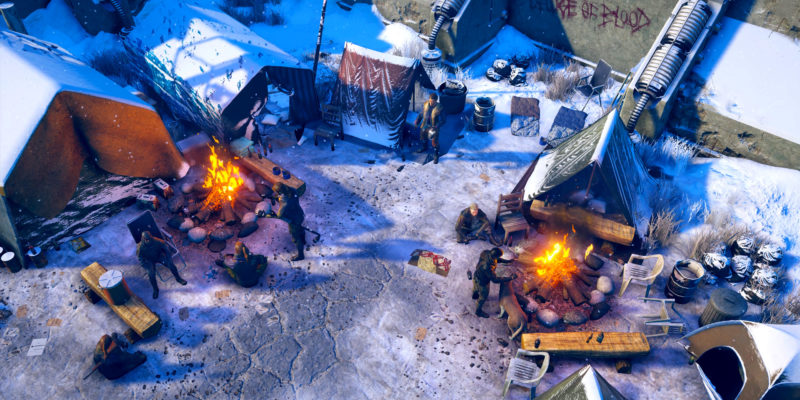 It’s no secret that Microsoft is bulking out its first-party teams as we move into the next generation. A lot of the studios in question are recent acquisitions, one of those being Wasteland 3 developer inXile Entertainment. Following the latest Wasteland title, the team is working on a AAA RPG and some job listings reveal more about the project.

First off, the game will be running on Unreal Engine 5, which will undoubtedly be a popular choice in the coming years. Moreover, a senior gameplay designer job listing reveals that it will indeed be a first-person game. The listing discusses work on “tactile first-person weapons” and “gameplay loops of first-person shooters.” This will mark a major difference from inXile Entertainment’s recent RPG work, since Wasteland 3 had an isometric perspective.

Furthermore, an art director position reveals more about how far inXile wants to push its next title. It sounds like the team is emphasizing the move to the AAA realm, taking visuals and overall polish up a notch. The art director is to “maintain a high visual bar” during the course of development, creating a title with “mind-blowing game visuals.” 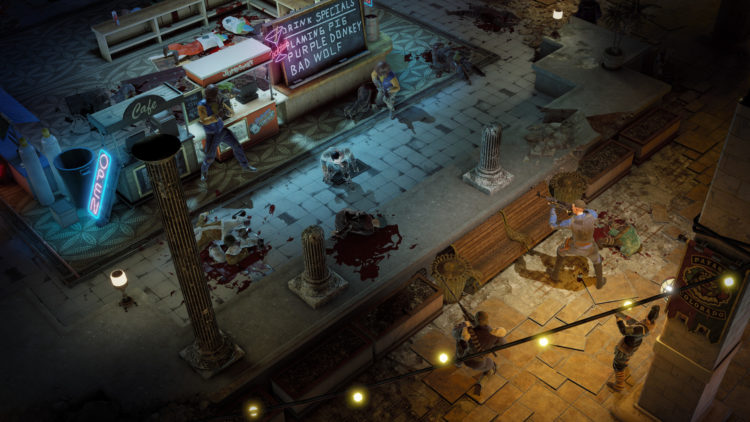 This all sounds pretty exciting for a platform that seems to be going all out on RPGs. Obsidian’s Avowed doesn’t sound too far away from this, and Microsoft’s recent Bethesda acquisition puts all eyes on the next Elder Scrolls too. Best of all, the company’s renewed focus on PC means we get all of this on PC, day one.

Not only is the renewed PC focus of much excitement, so is the expansion of Game Pass for PC. Every Microsoft game releases straight into the service and its upcoming pipeline of releases is going to make the subscription hard to pass up on. That’s not to mention EA Play’s arrival, which comes to Game Pass for PC this year.