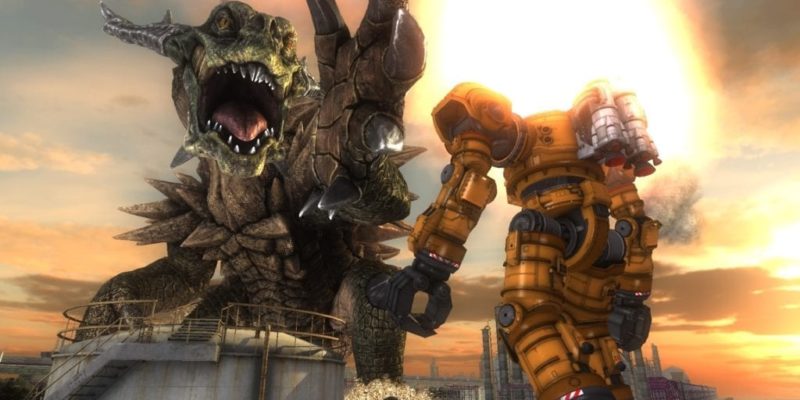 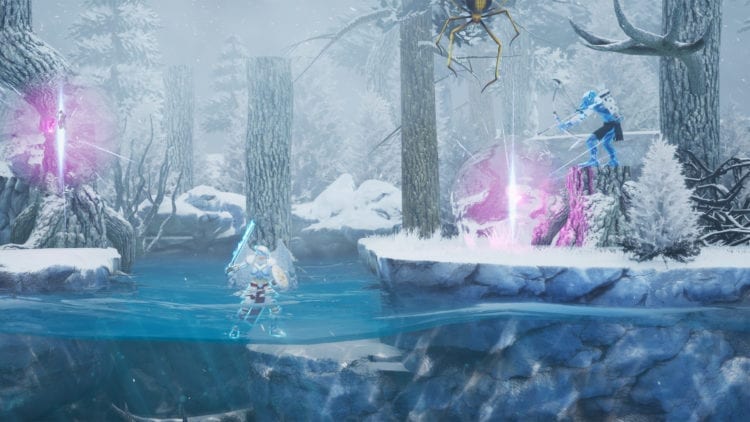 SolSeraph is a side-scroller, an action-platformer, and a tower defense game all rolled into one. You play as Helios, a mystical warrior who’s armed with his sword, shield, bow, and the power of the elements. You make your way through levels of varying difficulty, laying waste to any goblins or beasts that you encounter.

In SolSeraph, you’ll also need to help various tribes. This is where the tower defense part comes in. You’ll have to build barracks and archer towers to survive waves of monster attacks. Cameron Woolsey considers SolSeraph as a spiritual successor to the classic ActRaiser games. 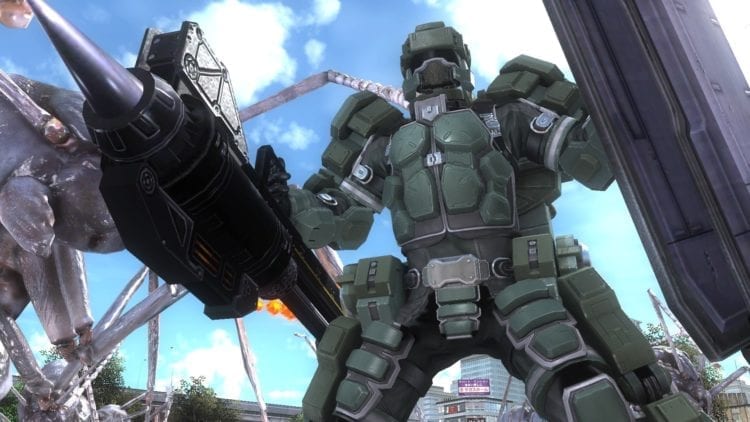 Earlier this year, Earth Defense Force 4.1 became part of the Humble Monthly. The game had gone under my radar until that time. Then, I beheld the majesty (and the hilarity) of what the Earth Defense Force series brought to the table. Combining arcadey action and shooting, mech-versus-monster battles, and general campiness, I couldn’t help but cheer “EDF! EDF! EDF!”

Now, Earth Defense Force 5 is arriving this week. Well, at least that’s what all signs point towards. Earth Defense Force 5 will introduce humanoid aliens as enemies. Not only that, missions will allow for online and local co-op, and up to four players can battle foes using various EDF classes. 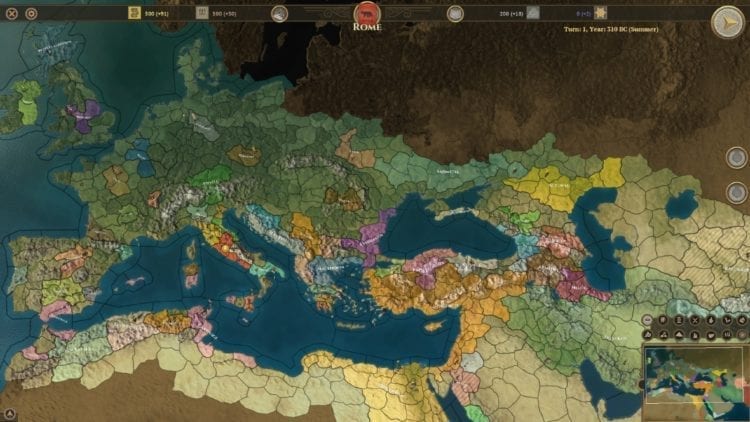 One look at the image and someone might think, “Oh, Imperator: Rome?” Well, no, not quite. That’s Field of Glory: Empires from Ageod. The dev team’s portfolio consists of a dozen strategy titles such as Pride of Nations and To End All Wars.

Field of Glory: Empires is Ageod’s grand strategy title set during the Classical Era. It’s a period in history when the tribes of Gaul and Iberia were restless, when the eastern satrapies amassed wealth, when Alexander’s successors fought for dominance, when Rome was ascendant, and when Carthage must be destroyed.

Field of Glory: Empires will have you managing your territory via buildings, population, and decadence — a mechanic which can cause disasters once your empire becomes too big to fully control. The player’s nation and all others will simultaneously conduct actions at the end of the turn, not one by one. Although Field of Glory: Empires’ battles show a simulated result, you can also export an engagement to Field of Glory II so you can play the battle there. There is no full integration for the latter’s battle system within Empires as of yet. 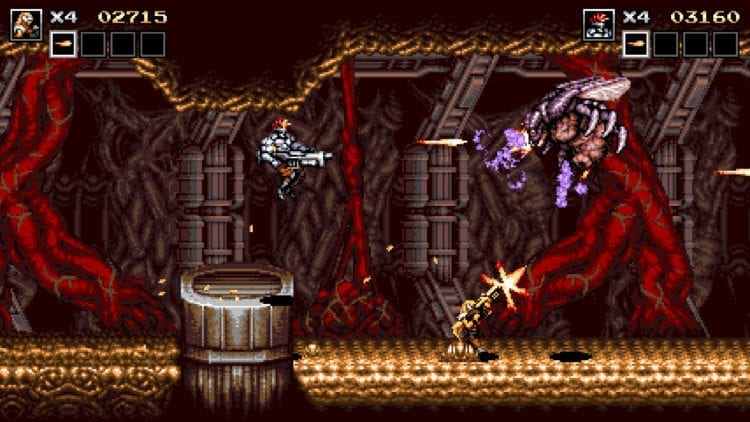 All release dates are for North America.

Netflix’s The Cuphead Show! will quench your wacky cartoon thirst