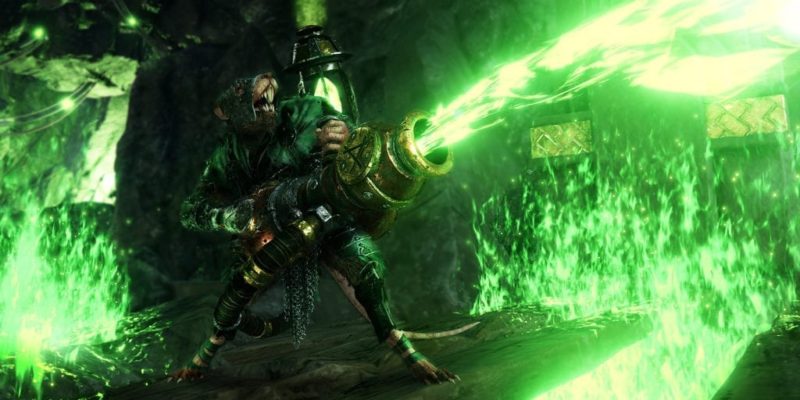 Last month, Humble Monthly brought us a “divisive” offering which I considered was a good time to temporarily pause one’s subscription. That’s because the early unlocks were Yakuza 0 and The Division. I have no qualms about the former, but it’s the latter that made me scratch my head. As an always-online, shared-world shooter, January 2019 would be an odd time to check out The Division given that the sequel will be arriving in a couple of months. Your investment might not pay off once its player base jumps ship. That brings us to the newest Humble Monthly offering as well as the late reveals. 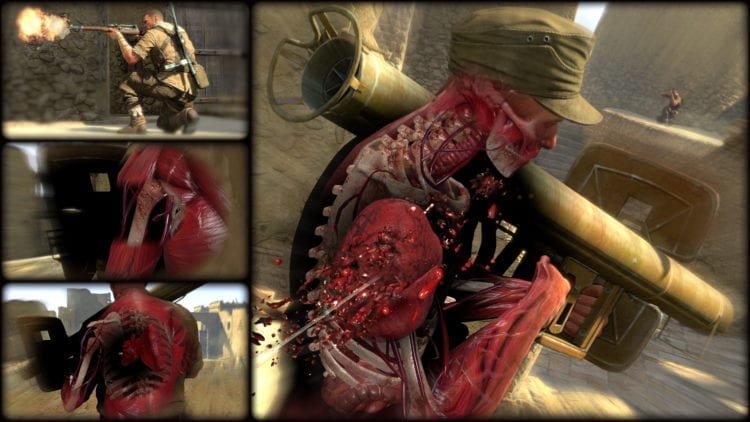 The late reveals are a mix of indie goodies bordering on the surreal and the strange, and also Sniper Elite 3. If you skipped on last month, don’t fret. If you check out Isthereanydeal.com, you’ll realize that the third game in the franchise that lets you shoot Hitler in the testicles usually goes on sale fairly often. Then again, if you remained subscribed, then you probably have all the games now. Humble included Sniper Elite 4 back in August 2018 and the first two games a few months later in November 2018.

As for the other titles, Cellar Door Games — the folks behind Rogue Legacy — also made Full Metal Furies. The former made more of a splash than the latter, sadly. Rock of Ages 2: Bigger & Boulder, meanwhile, is a hybridized tower defense game where you’re rolling a large boulder, crushing catapults and everything else in your path. As for Rapture Rejects, the Steam Early Access title is a cartoony battle royale played from a top-down isometric perspective. 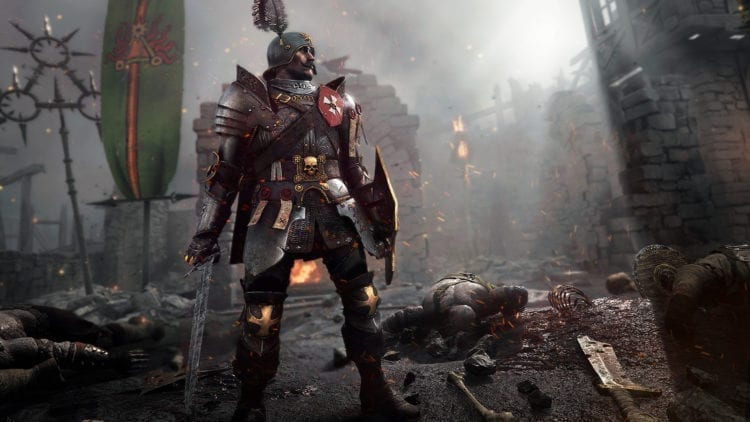 We’ve got three early unlocks for this Humble Monthly offering. First off, let’s talk about Warhammer: Vermintide 2. It’s a first-person “melee” co-op game — think Left 4 Dead but with axes, swords, and lots of rats. The thaggoraki are swarming, Skaven hordes, allied with Norscan marauders bound to the whims of Grandfather Nurgle, are terrorizing the hinterlands of the Empire. It’s up to the Ubersreik Five… or Four… doesn’t matter, to get the job done.

Warhammer: Vermintide 2 has had tremendous success when it initially launched, selling a bazillion copies and surpassing its predecessor by miles. From being a niche game set in a niche universe, Vermintide 2 suddenly became the talk of the town. Unfortunately, problems surfaced from disconnections, crashes, crazy spawns, and the lack of a number of features. Fatshark, the developers, are still working on delivering more content and fixes.

As for Earth Defense Force 4.1, if you like over-the-top action, mechs, giant monsters, and explosions, then you’ll feel right at home. The third-person shooter is actually a remastered version of Earth Defense Force 2025 which originally came out for the PS3. You can check out our technical review as well.

What about Cultist Simulator? Well, it’s a card game with a unique twist — you (obviously) need to start a cult, but you do so by moving cards around and finding out odd interactions between the items on the board. As we previously noted, the game can also be difficult though the writing is superb. What else can you expect given that it’s the brainchild of one of the founders of Failbetter Games, makers of Sunless Sea, Sunless Skies, and Fallen London? 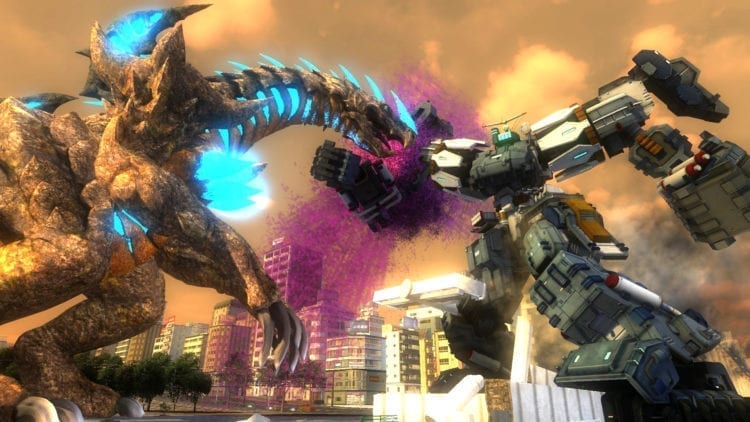 Warhammer: Vermintide 2 may have some glaring issues, but you can’t go wrong with an online game that’s still getting a lot of developer support. It’s also worth mentioning that you don’t even need to own DLC to play any of the maps. You can simply find a friend who owns them or a lobby that has those maps active.

Earth Defense Force 4.1, meanwhile, is outrageous to the point that you can suspend your disbelief while turning into a tank and blasting away. Oh, and the package also includes all the DLC ever released for the game. Lastly, Cultist Simulator should keep you preoccupied whether it’s the challenge, its New Game+ mode, or its impressive writing.

There’s something for everyone in this month’s Humble Monthly early unlocks. If you’d like to check it out, you can visit the official website here.