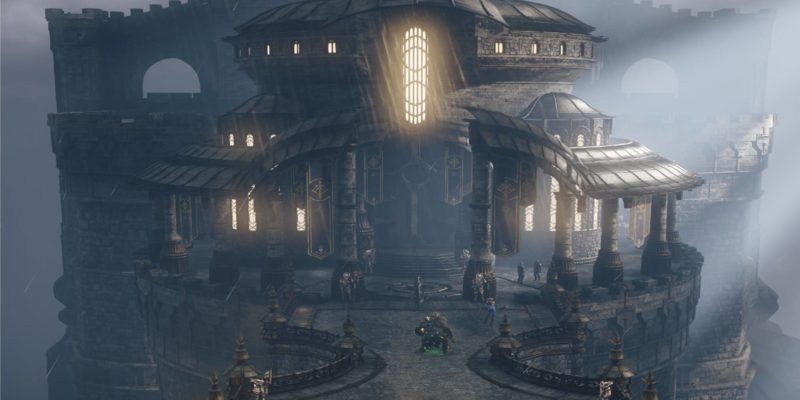 Another day, and yet another bug has reared its ugly head in Wolcen: Lords of Mayhem. We previously reported that hotfix/patch 1.0.4 aimed to fix a lot of server issues. This hotfix, among other things, would also let players use the Dark Market and Transmutation Forge features since they once caused crashes upon launching the game. Now, it seems players have discovered an exploit that’s more beneficial than ever before. It lets you create broken or OP legendary items out of uniques by upgrading them via Wolcen‘s Dark Market.

The issue was first reported by user Darko_BarbrozAustria in Wolcen‘s subreddit. It was also subsequently confirmed in another example submitted by user onizuka_chess. The exploit itself is fairly easy to replicate:

Unique items have the highest rarity in Wolcen: Lords of Mayhem, with legendaries one notch lower. Technically, it should be impossible to increase the item rarity of uniques, but that doesn’t seem to be the case given this bug. As such, listed affixes are doubled because the game probably thinks that you ended up with a new item (turning a unique into a legendary), and they’re being rolled into one.

In any case, here are a couple of examples from user Darko_BarbrozAustria: 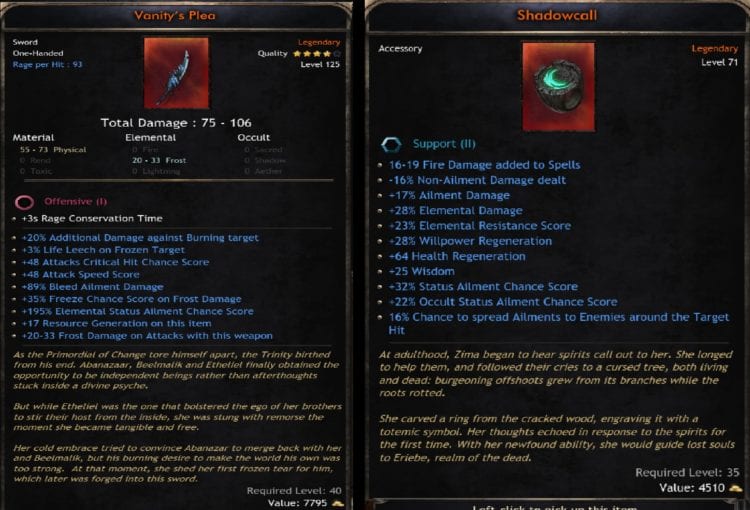 Next up, I’ve added an example of The Trial unique belt which I have. Take note of the perk which lets you cast the “Mark of Impunity” skill. On the right-hand side is the broken/OP legendary “upgrade” mentioned by user onizuka_chess, one that still retained the perk while gaining additional affixes: 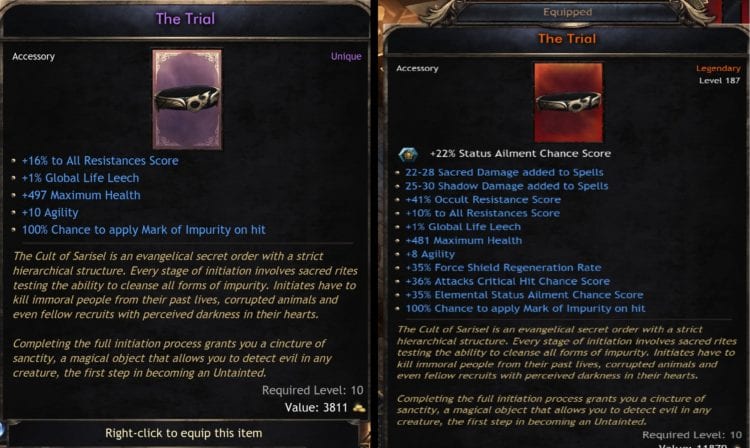 Do remember to use this exploit at your own risk. First, it’s not yet known if and when Wolcen Studio will fix the issue. They’ve previously announced that they can only provide patches once a week to address Wolcen‘s bugs. Oh, and a hotfix already went live this week.

Second, the team has also warned that action will be taken against those who abused the gold dupe exploit. Still, as far as we know, bans haven’t been handed out yet. It’s possible that they’ll provide another stern warning to those who might be doing this in-game.

In any case, once you’ve got your OP legendaries, you might as well progress further in the endgame. We’ve got you covered with builds, stats, skills, passives, gems, and more.

Wolcen: Lords of Mayhem is available on Steam. For additional information, check out our guides and features hub.