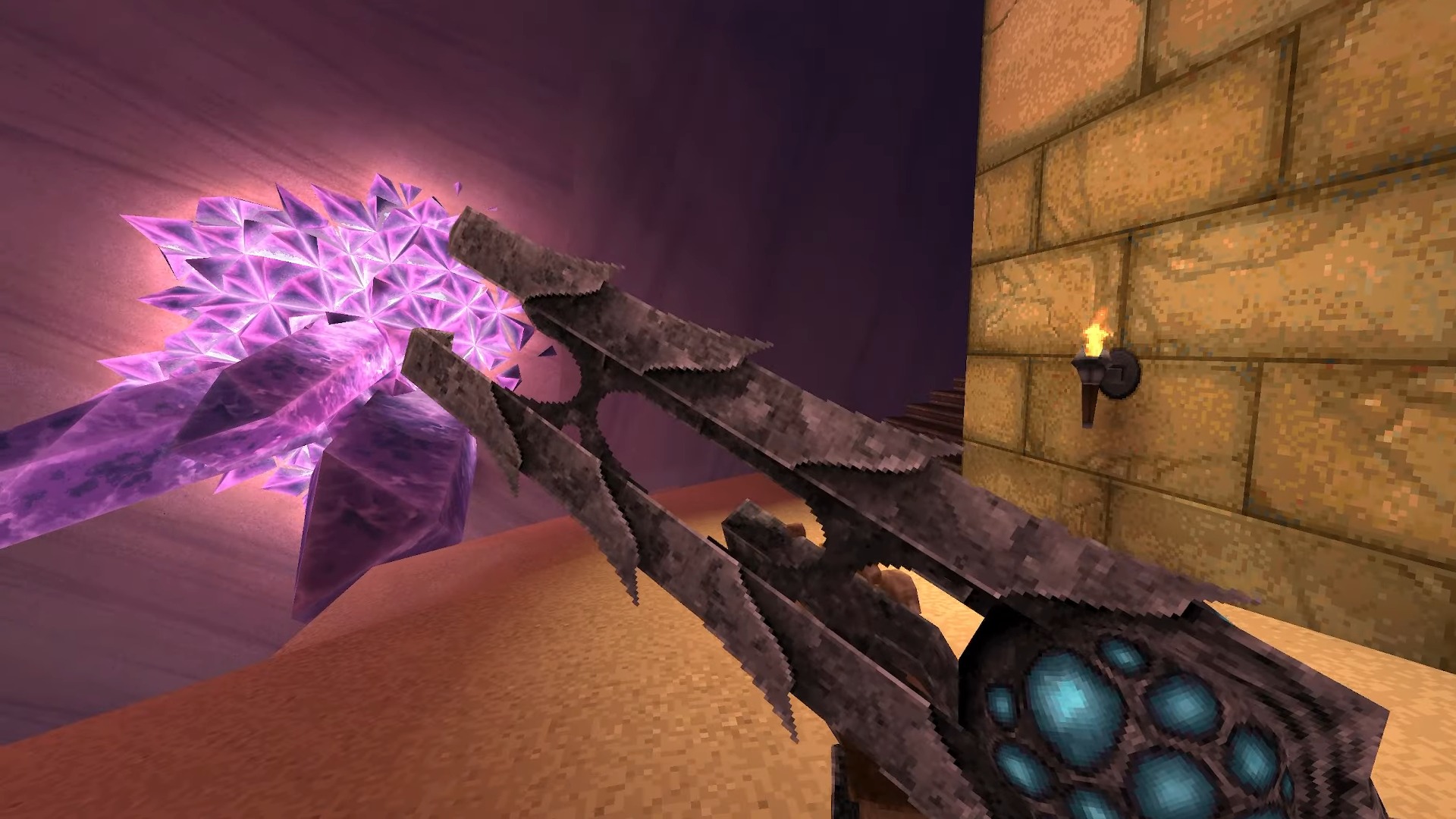 If you’re itching for another late ’90s-inspired first-person shooter, then you’re in luck. Wrath: Aeon of Ruin is an upcoming shooter that’s inspired by classic games like Doom and runs on the Quake engine, and it releases in 2023. And if the latest trailer shown at Realms Deep is anything to go by, it looks like one hell of a gory ride.

Wrath: Aeon of Ruin has actually been around for the last few years in some capacity. It’s been in Early Access on Steam for nearly three years, since November 2019. KillPixel Games has set a few release dates in the past, with delays happening each time. But now we’ve got a 2023 window to look forward to.

Wrath: Aeon of Ruin is bringing Quake-styled action back

Quake fans are sure to recognize the look and feel of Wrath: Aeon of Ruin. Obviously, it’s on the same engine, so it’s bound to have some similarities straight away. But beyond that, the game looks to be nailing the same dark horror atmosphere as its inspiration. The Quake aesthetic is one that seems to age like fine wine, so it’s always a good feeling to see a new game come around that’s inspired by the series. 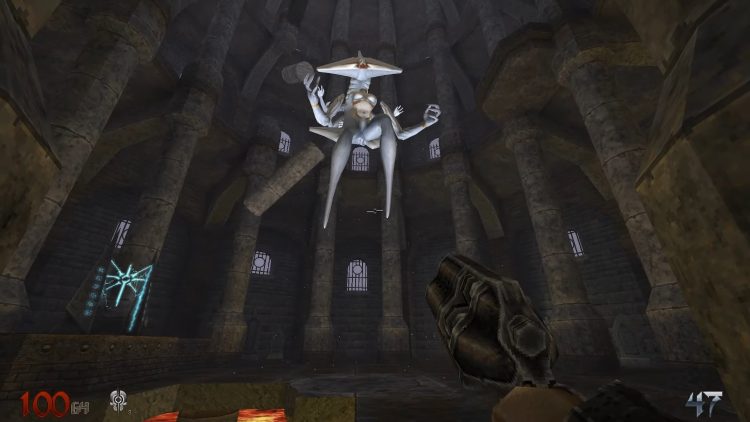 The accompanying trailer for Wrath: Aeon of Ruin shows off some new weapons, levels, and a boss. It’s only a minute long, so there’s not a great deal to look at. With that said, what’s here is certainly intriguing. The boss, the Lady of Ascension, looks quite out of place in comparison to the darker, grotesque creatures seen elsewhere. But the new weapons look like they fit in perfectly, with one weapon that can create a force field, another that freezes enemies, and the ‘Mace of Devastation’ that has a shotgun-like projectile.

With all the delays that Wrath: Aeon of Ruin has seen, it’s fair to have some skepticism about its 2023 release window. However, once the game finally releases in a full state, it could be one of the better boomer shooters on PC. But it’s got some stiff competition, as we’ve seen plenty of awesome ’90s-inspired shooters recently. Either way, it’s something to look forward to in the year to come.