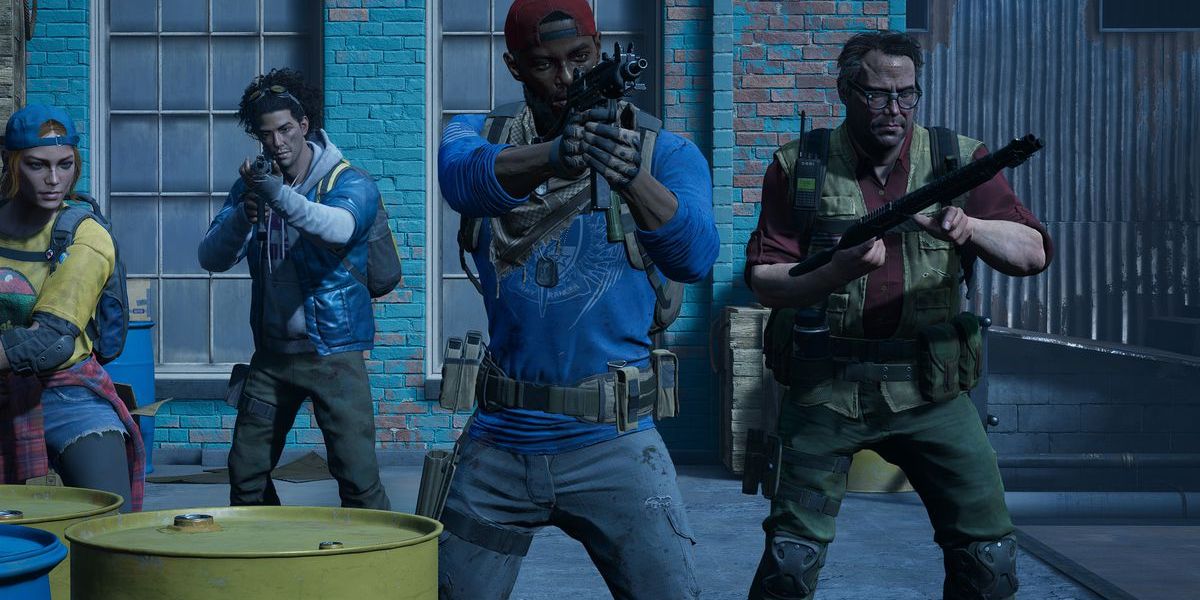 My theory of Microsoft announcing the next wave of Game Pass games every week took a bit of a stumble. And that’s because the company revealed the first batch of October games, well, today, three weeks after the last announcement. We can’t all be winners in the game of life. Still, we now know what’s coming to Xbox Game Pass for PC in October 2021. Back 4 Blood was already confirmed along with The Good Life, but we’re also getting the horror game Visage — perfect for Halloween scares.

There is a surprising lack of really spooky games coming in the early month. Granted, not every game had to lean on horror. Still, two out of eight isn’t all that impressive. Regardless, the list is looking fairly good, with at least one major addition. Of course, I’m referring to Back 4 Blood, Turtle Rock Studios’ spiritual successor to the immensely popular Left 4 Dead games. It’ll be out as a day one release on October 12. Before that, however, we have Visage, a psychological horror game that scared the pants off people last year. The game will be on Game Pass starting October 7, which is right around the corner.

There are six other games coming to Game Pass in October 2021. Totally Accurate Battle Simulator (or TABS) is available starting today. The Procession to Calvary, described as a “Pythonesque adventure game,” gets added to the service on October 7. Destiny 2: Beyond Light comes to Game Pass on October 12, and on October 14 it gets joined by Ring of Pain. On that same day we’ll also get The Riftbreaker, which may satisfy your giant mech desires. Last, but never least, is SWERY’s next game, The Good Life, which touches down on October 15. 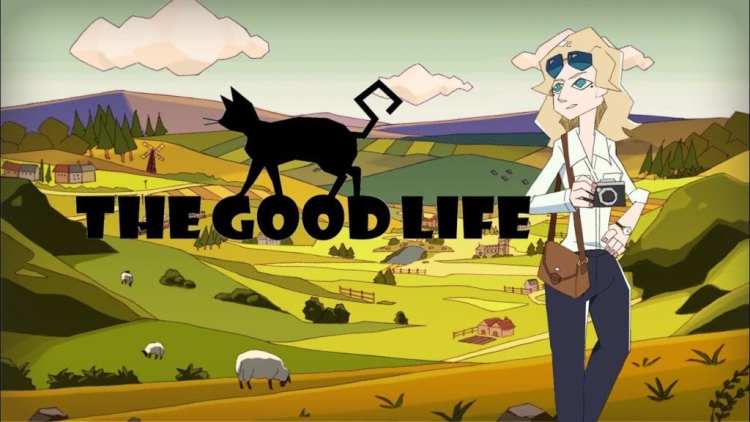 As it usually goes, some titles are leaving Game Pass by the middle of the month. There are six games taking a hike once October 15 rolls around, so if you’ve been planning on playing them, you better get on it. Gonner2 is, well, a gonner on that date, and it’s joined by Heave Ho, Katana Zero, Scourgebringer, Tales of Vesperia HD, and The Swords of Ditto.

That about does it for the first wave heading to Xbox Game Pass for PC for October 2021. Hopefully we’ll see more spooky games when the next list is revealed. And I guess that’ll be in two or three weeks. But who’s even paying attention?