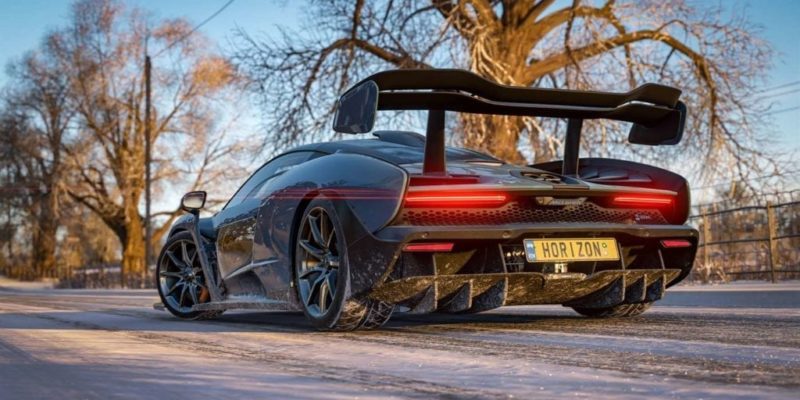 It’s currently sales season in the shopping world. Amazon just wrapped up its (somewhat infamous) Prime Day promotion, and Valve has been killing it with the annual Steam Summer Sale. With such big outlets running sales, this has sparked a response from many other retailers to do the same. That includes the Microsoft Store, which is currently running the Xbox Super Game Sale.

This sale has marked down the price of over 700 games and their add-ons. Now, this Xbox sale really mostly benefits Xbox console owners. However, the PC crowd has thankfully not been left out in the cold. With Microsoft trying to expand its presence on PC more and more over the course of the last few years, it was a wise choice to also include a collection of PC titles that are available through the Microsoft Store in this sale. This includes the likes of well-known games such as Forza Horizon 4, Cities: Skylines, and Zoo Tycoon: Ultimate Animal Collection just to name a few.

Focusing on Horizon 4 exclusively, all three editions of the game are currently on sale: Standard, Deluxe, and Ultimate.

If you just want to jump into it without much cost, the Standard Edition is going for $30. However, the Deluxe Edition is now just $10 more ($40) and includes the Car Pass add-on. For those that desire the total package, the Ultimate Edition for $50 which includes everything from the Deluxe Edition, along with the two expansion packs (Fortune Island and LEGO Speed Champions) and VIP membership. Considering that the Ultimate Edition usually goes for a whopping $100, this sale is definitely offering some serious savings.

Many of the games that are on sale are also available via Xbox Game Pass for PC. Speaking of which, Microsoft is still offering the special promotion that will allow you to start the first three months of Xbox Game Pass Ultimate for $1 (which includes console and PC memberships, along with Xbox Live).