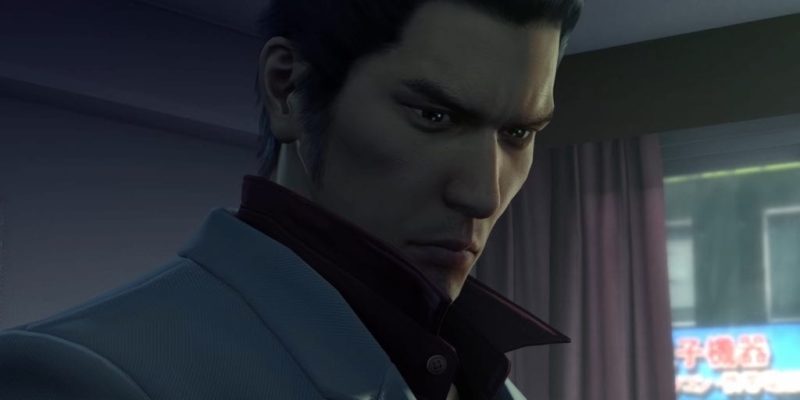 We’ve known for a while that Yakuza Kiwami was making its way to the PC platform. Sega revealed that the game was coming nearly half a year ago, and we’ve been waiting with anticipation like Majima hiding in a trash can ever since. But it looks like the wait may soon be over.

Posting on Twitter, Andrew Marmo revealed a Steam update of the game via SteamDB. Information on the page shows the App ID for Yakuza Kiwami, as well as artwork. The brief game description also hides a pleasant little surprise. According to the page, the game will be available in 4K with uncapped frame rates once it hits PC. The website Completionist is already listing the Steam achievements for the game, with 41 confirmed as of this morning. 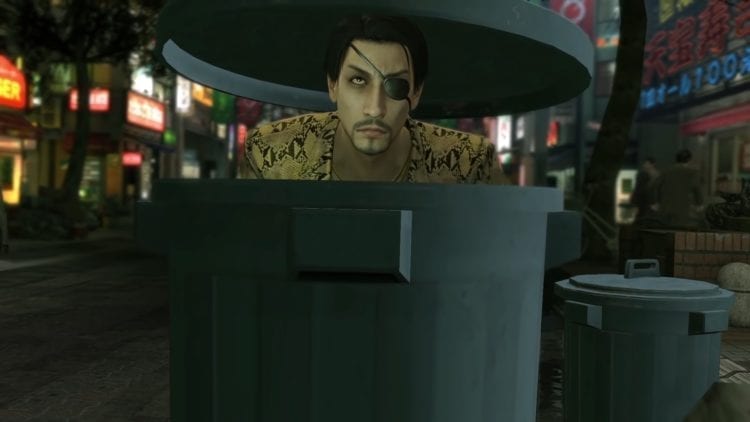 I’ve been waiting patiently for this.

No Secret Is Safe

This is not the first time an upcoming PC release was spotted on SteamDB. Earlier in the month, the PC port of Sunset Overdrive was quickly brought to light once it hit the database. Less than two weeks later, the game landed on Steam, and “Coming Soon” was replaced by its release date. Let’s hope we’ll soon say the same for Yakuza Kiwami.

So, what’s next for the franchise? Sega has been making waves with its new commitment to PC, bringing Yakuza to the fold for the first time with Yakuza 0. Kiwami‘s sequel is also in the works, but it’s unlikely we’ll see it come out this year. There’s also been a buzz surrounding Yakuza 6, which Sega was considering for a PC release this year. If we can get both Kiwami and Yakuza 6 on the PC platform by the end of 2018, then you know this boy’s going to have a happy Christmas, indeed.

So far, the only game in the franchise to release on PC is Yakuza 0. You can read what we thought of the game in our review (hint: we loved it).