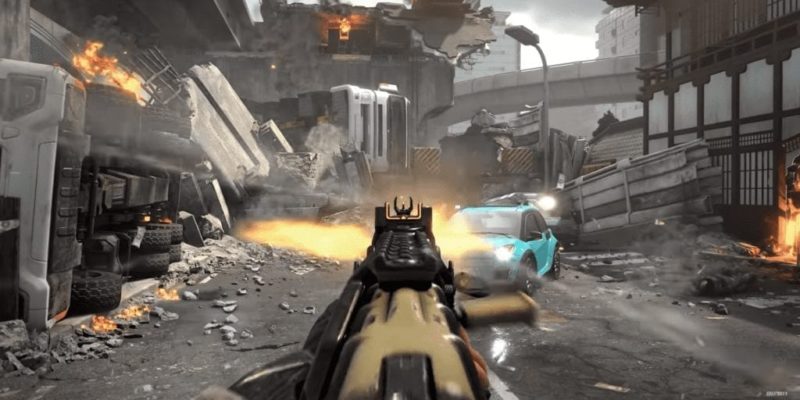 It might come as a shock for some people. Then again, for others, it might come as no surprise at all. That’s because the NPD Group has recently revealed that Call of Duty: Black Ops 4 is the top selling game of October 2018, and for the entire year as a whole. All in all, games won big last month as it’s the biggest October in US history for video game sales. Check out the video below:

Out of all the big names to make their mark in October, Call of Duty: Black Ops 4 led the pack. It already set Day One sales records for Activision across multiple platforms. It had the biggest launch day for all digital sales in the PlayStation Store. Likewise, it was the fastest selling Activision game on the Xbox One’s digital store. For PC users, being a Battle.net exclusive hardly hampered the game with sales still managing to double year-on-year. Fast forward to a few days later and Black Ops 4’s blockbuster opening weekend managed to rake in $500 million.

Additionally, as the NPD Group mentioned, Call of Duty: Black Ops 4 was the eighth biggest launch in US history as well as the second best selling game of the last twelve months combined. What’s first? That’s none other than Call of Duty: WWII.

As for other games rounding out the field, Red Dead Redemption 2 — which has had hints of arriving for PCs later on — is the second best selling game of October and all of 2018. This is in spite of only having nine days of reported sales for last month. Meanwhile, Assassin’s Creed Odyssey is in third place for October, although Far Cry 5 captures the bronze when we’re counting year-to-date statistics.

Overall, this past October’s game releases completely shattered expectations as the year slowly draws to a close with $1.55 billion in total US sales.

Path Of Exile Fan Who Made Diablo 4 Website Gets In Legal Hot Water, Hilarity Ensues