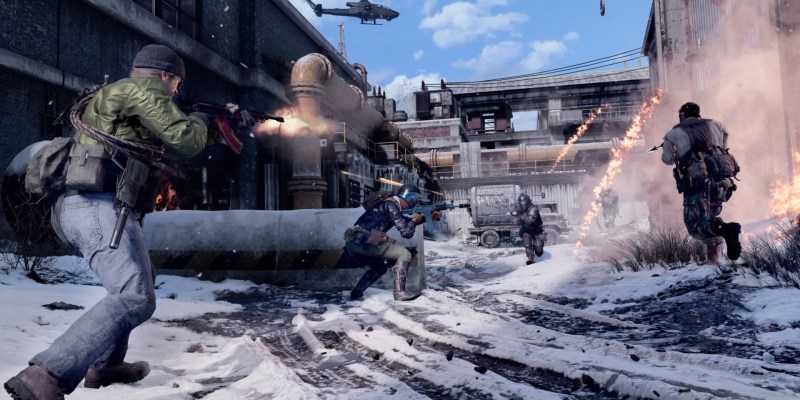 Call of Duty: Black Ops Cold War took a back seat when Vanguard became the latest title. Apart from a small patch, Black Ops Cold War has not seen much action. However, a lot of fans still remain on Treyarch’s game, and today the company brought a surprise for its remaining player base. New content is making its debut in Black Ops Cold War multiplayer and Zombies in the form of a new WMD map and Vargo 52 weapon.

The new content was announced in a surprise Call of Duty blog post. Longtime fans of the Call of Duty franchise may remember the map WMD. It first appeared in the original Black Ops. Now, it has been remastered for Black Ops Cold War, providing a fresh feel for new players and a hit of nostalgia for the old. The map has various inside and outside spaces to explore. However, expect a lot of action at the central Production Facility.

A new assault rifle to take to the battlefield

In addition, a new weapon has joined the assault rifle category — known as the Vargo 52. Treyarch describes the fully automatic gun as being optimal at medium range, and with a fast fire rate to its name. Muzzle velocity and handling is above par on the Vargo, allowing for “steady firing control.”

It is great to see the developers roll out WMD and the Vargo 52 in Black Ops Cold War, even if the game can be frankly seen as past the end of its life cycle. The new content can likely bring players back, while catering for the remaining player base. In July, a prominent leaker claimed that Black Ops Cold War could be the most supported Call of Duty game after its lifecycle. It will be interesting to see if more content arrives in Black Ops Cold War in the future. 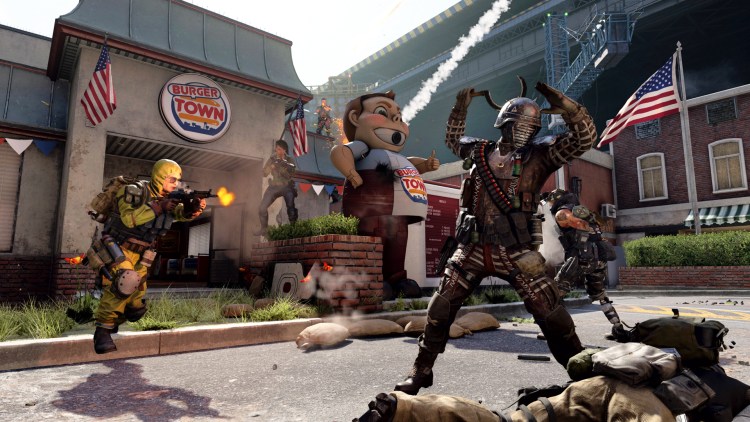 XCOM 2 multiplayer servers on Steam to shut down this month