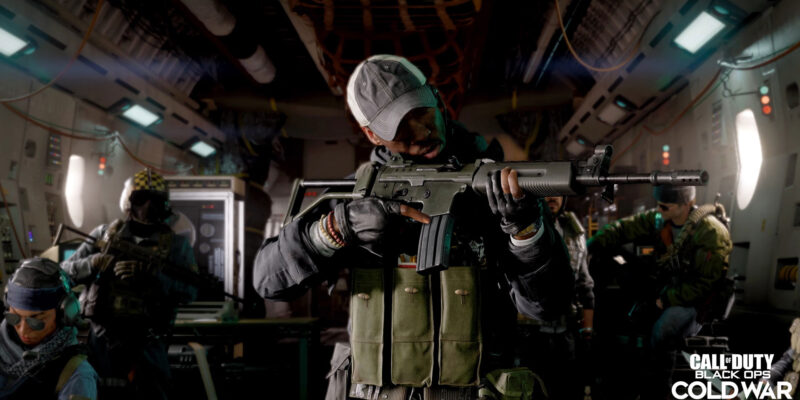 If you are a fan of the Black Ops franchise, you will recognise Alex Mason. The character featured heavily in Call of Duty: Black Ops and Black Ops 2. Once again, he could be joining forces with the likes of Woods and Hudson in Black Ops Cold War and Warzone. Also, the integration with Vanguard will likely see these operators fighting on the new Warzone Pacific map.

Is it time to welcome Alex Mason to Black Ops Cold War and Warzone?

The prominent Call of Duty leaker, TheGhostOfMW, shared an image of the leaked Season Six artwork. As you can see, Alex Mason appears to be the face of the next season. Perhaps, the recent Numbers event could have been hinting at his return.