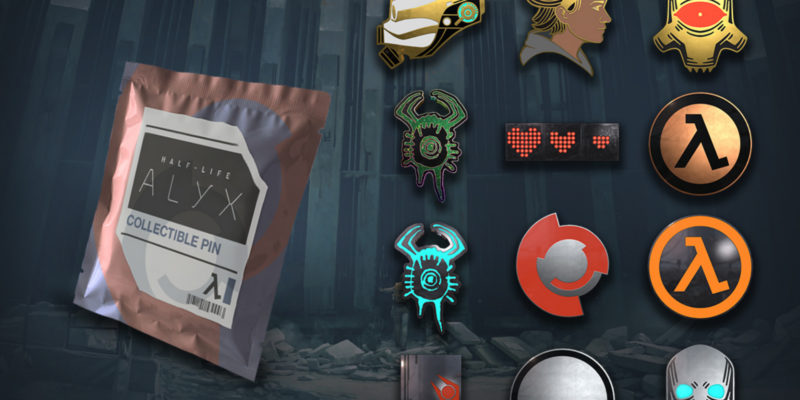 Counter-Strike: Global Offensive is gearing up for a new Valve game. In celebration of the release of Half-Life: Alyx later today, CS:GO has launched a series of in-game collectible purchases. Counter-Strike players will be able to decorate themselves with Half-Life-themed stickers, trading pins, and patches.

If you’re in the habit of dropping a cool thousand dollars on new hardware for the sake of freebies, Valve’s got you covered. Anyone who’s purchased the new Valve Index VR headset before today will receive some neat freebies to go with their purchase. In addition to receiving a genuine Alyx pin, customers will also obtain a Half-Life music kit for CS:GO. If you’re the kind of person who doesn’t mute all music anyway while playing Counter-Strike, this is a nifty little bonus.

These in-game items might be nothing more than shameless self-promotion on Valve’s part, but at least they’re pretty. The pins and patches include designs featuring Alyx Vance, the Combine, headcrabs, and, of course, the Half-Life logo itself. 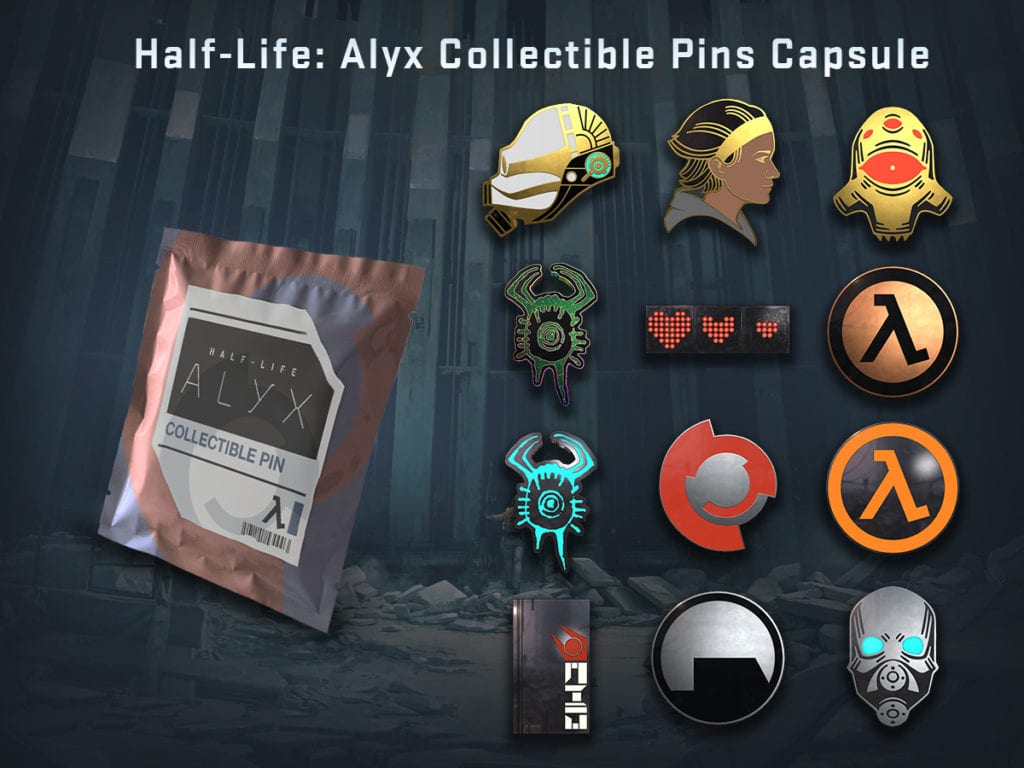 Valve’s attempt to drum up further interest in Half-Life: Alyx is understandable. The company has taken a big risk is devoting so much time and effort to creating a high-quality AAA virtual reality game. It’s unlikely that Alyx will become a runaway success, in large part due to the game’s relatively small potential install base. Most people simply don’t have a VR headset – but, then, that’s probably part of the point.

Half-Life: Alyx is going to draw more attention to virtual reality gaming. It will serve as a system seller, and to a certain extent, a proof of concept for the idea of VR in general. If anyone isn’t a VR believer yet, Valve – and many VR fans – hope that Alyx will convert them. 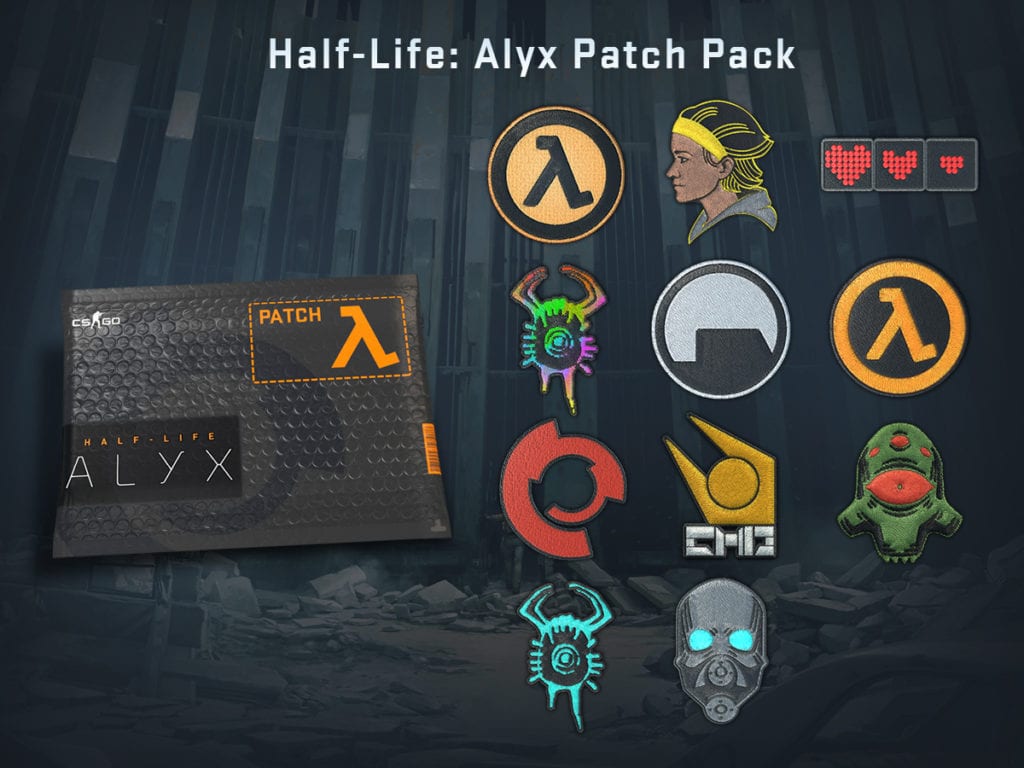 Hence, pins and patches in CS:GO. Sure, it’s nice to sell some digital goodies, but they’ll also work great as advertising. As you walk around in CS:GO wearing a Half-Life: Alyx pin, you’ll remind others that the new game has launched. And every reminder makes them that much more likely to buy a VR headset to give it a try.

This isn’t to say that pins in CS:GO will directly lead to people playing virtual reality en masse. But Valve, no doubt, hopes that every little bit helps.