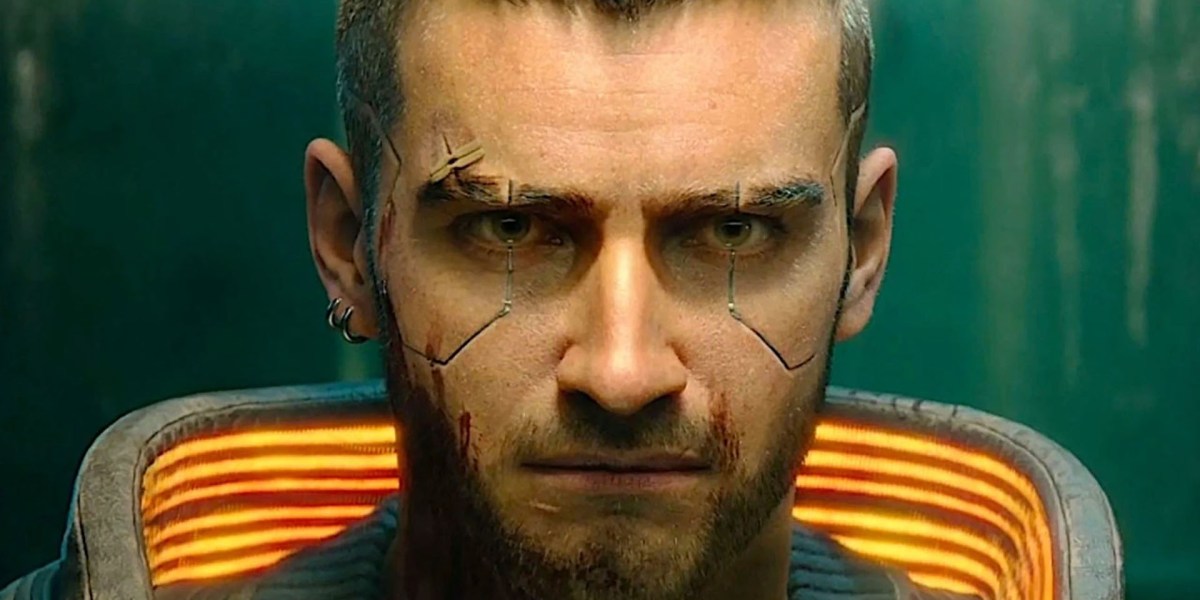 Cyberpunk 2077 players will be waiting a bit longer for the latest patch. CD Projekt Red revealed via the game’s official Twitter today that patch 1.2 is delayed. The studio cited a recent cyberattack as the reason for the setback, but also predicted a new release date in the second half of March. It’s not yet clear what updates Cyberpunk 2077 patch 1.2 will include.

According to the tweet thread, CD Projekt Red needs “additional time” to work on the patch. The studio blamed not only the cyberattack earlier this month, but also the “extensive scope of the update” for the delay. “Our goal for Patch 1.2 goes beyond any of our previous updates. We’ve been working on numerous overall quality improvements and fixes, and we still have work to do to make sure that’s what you get,” one tweet read. “It’s not the news we enjoy sharing, but we want to make sure we launch this update properly.”

The news comes just hours after fans began speculating that Cyberpunk 2077 patch 1.2 would drop soon. Recently, a Reddit user discovered that something within Cyberpunk 2077 was pushed through testing yesterday. CD Projekt Red previously said patch 1.2 would come a few weeks after the January patch. Fans believed it may have been in time for the release. Womp womp womp.

While we dearly wanted to deliver Patch 1.2 for Cyberpunk 2077 in the timespan we detailed previously, the recent cyber attack on the studio’s IT infrastructure and extensive scope of the update mean this unfortunately will not happen — we’ll need some additional time. 1/3

As fans may recall, CD Projekt Red fell victim to a cyberterrorist attack earlier this month. The Polish studio’s internal systems were hacked, compromising the source code of Cyberpunk 2077, The Witcher 3, and Gwent, as well as an unreleased version of The Witcher 3. The hacker also allegedly gained access to other important documents and legal information. CD Projekt Red refused to negotiate with the cyberterrorist, but it now seems that the attack did leave its mark on the developer.

Patch 1.2 is just the newest update in a series meant to fix all of Cyberpunk 2077‘s bugs. The action RPG’s release in December was immediately met with reports of game-breaking issues. After a few weeks of taking heat, CD Projekt Red declared its plan to roll out several updates. Players who still weren’t satisfied could receive a refund for Cyberpunk 2077.