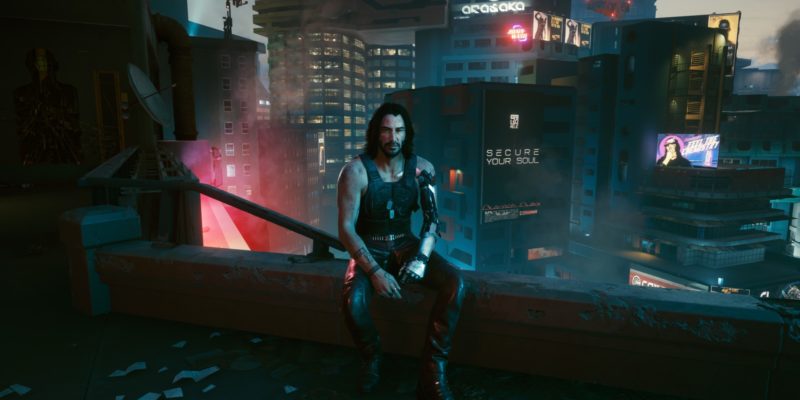 Cyberpunk 2077 has multiple endings to cap off V’s journey in Night City. There’s also a secret ending called “Don’t Fear the Reaper.” Here’s our guide to help you out.

Cyberpunk 2077 has two default ending paths. One has you going along with Hanako Arasaka’s plan (which Johnny Silverhand will detest) and the other has V committing suicide. Assuming you completed important sidequests from Panam and Rogue, you’ll also have two additional options.

As for the secret ending, “Don’t Fear the Reaper,” it will only show up if you meet these requirements: 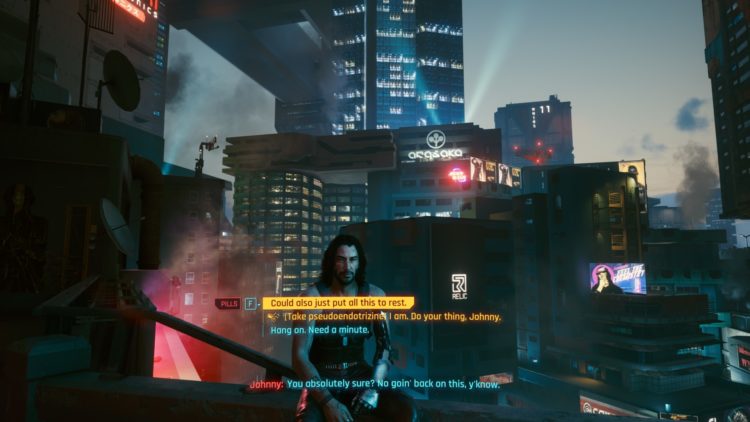 In this solo run, Rogue and Panam/the Aldecaldos won’t be around to help. You’re on your own, but you won’t risk their lives at least. Plus, you’ve got to fight high-level Arasaka goons, including Adam Smasher. Make sure you bring the iron (all the big guns), select the best combat perks, and wear your most useful gear. Now’s not the time to think about your sense of fashion. If you die here, that’s it. It’s game over for V.

In the end, you’ll enter a realm of cyberspace where the Alt AI construct resides (similar to what you’ve experienced if you picked the Rogue or Panam branches). You’re also presented with a decision: live the life you’ve got left, or give Johnny control of your body. If you pick the former, the epilogue follows the “Path of Glory” epilogue. The difference is that, by going solo, Rogue’s still alive during the epilogue. Lastly, V still heads to Arasaka’s space casino, the Crystal Palace, at the behest of the mysterious Mr. Blue Eyes.

It seems YouTuber xGarbett is the first player to discover Cyberpunk 2077‘s secret ending. If you want to see how it unfolds, check out xGarbett’s YouTube video:

By Kevin Foley17 hours ago
Guides