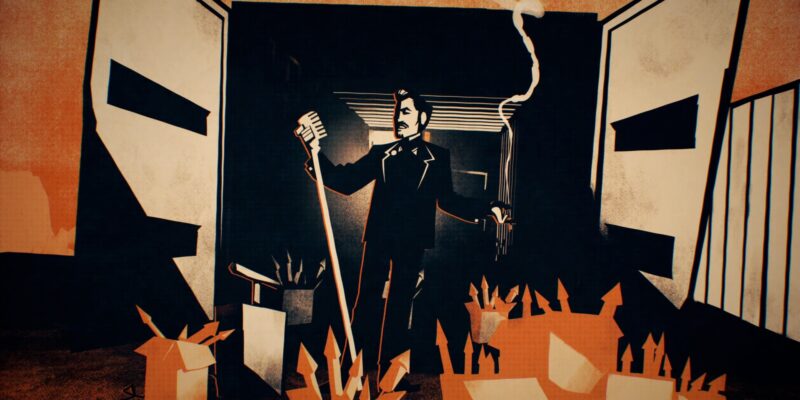 Frank is one of the AEON members who’ll never move away from his cozy spot in Fristad Rock. He’s got a bar there, and he’s only available during the morning. Oh, and believe it or not, you’ll probably only fight him once. The rest of the quest steps that lead to his final demise won’t even have further interactions. Here’s our Deathloop guide to help you defeat Frank as part of the “Ballad of Ramblin’ Frank” quest.

The “Ballad of Ramblin’ Frank” quest in Deathloop is something that you’ll obtain when you read certain notes. In my case, I found it while checking stuff in Harriet’s room in Karl’s Bay.

Now, as far as I know, this quest somehow auto-completes the first step which requires you to go to Frank’s Bar. It’s then followed by some extra steps where you need to check out Otto’s Workshop and Fireworks Store.

Later, you’ll be prompted to open Otto’s Workshop in Karl’s Bay. There’s a decision that you need to make here on how you’d sabotage the fireworks. The correct answer, at least during my playthrough, was to “jam the rain flaps.” I only knew that after I made the wrong choice beforehand. Because I messed up, I was tasked with going to Frank’s Bar to find his “blind spot” (i.e., the correct answer when prompted in Otto’s Workshop). 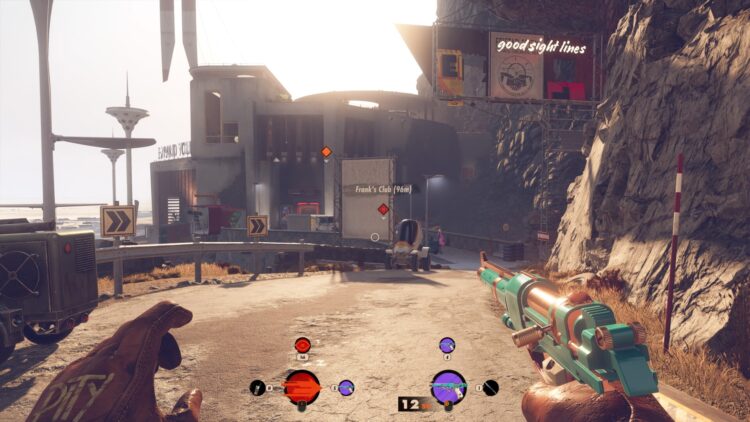 Anyway, Frank is only available during the morning. The establishment’s main entrance has a device that gives you the Classpass. It attaches to Colt’s arm, allowing you to enter most of the rooms in the club. Unfortunately, it also prevents you from using any of your Slab powers.

Be very careful here. The Classpass also disables your Reprise. That means it only takes a single death to reset your entire day/loop. Thankfully, it’s only morning. If this encounter was during the afternoon or evening, it’d be worse since you can potentially lose all the preparations that you made that day. 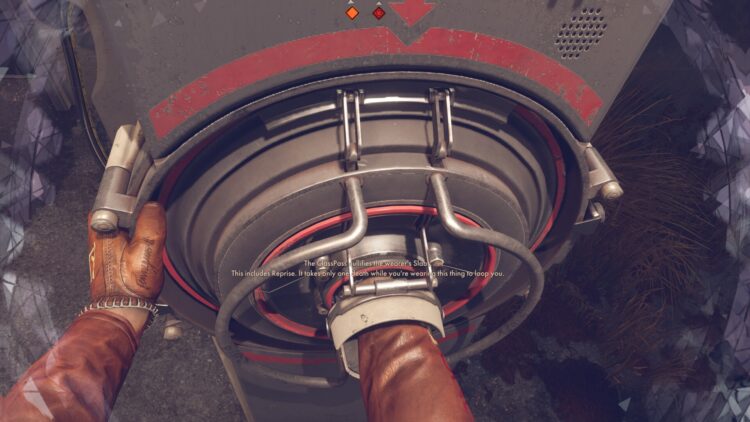 Watch out for dozens of cameras, turrets, and bodyguards. Our goal here is to eventually reach the second floor. The hallways here will take you to Frank’s Studio. If you managed to take control of several turrets, you can plop them down near Frank’s Studio facing the doorways.

The windows themselves are protected by bulletproof glass. But, you should be able to find a switch at a side nook next to one of the doors. If you press it, Frank and his two goons will go outside to get ripped to shreds. Check the document inside his studio to learn something that Frank doesn’t know about fireworks. This lets you know the correct option to pick when you’re in Otto’s Workshop. 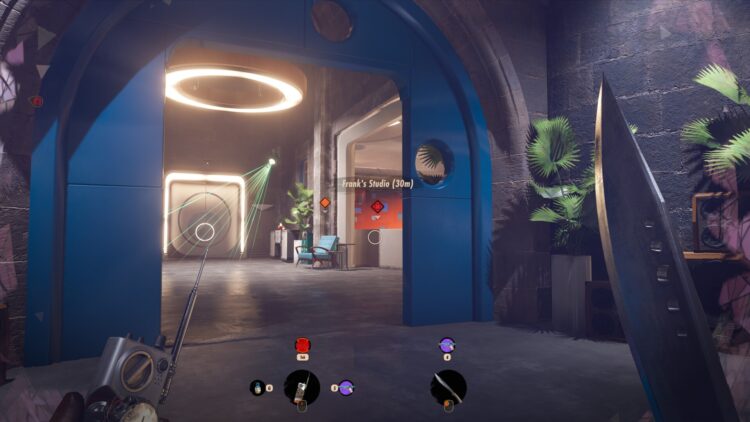 Rewards for killing Frank in Deathloop 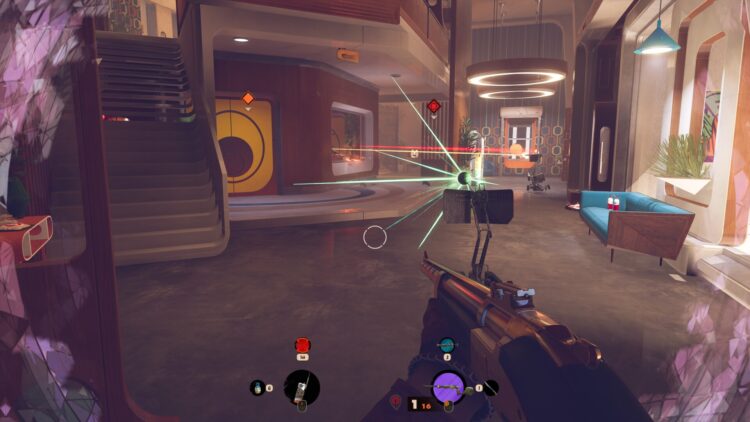 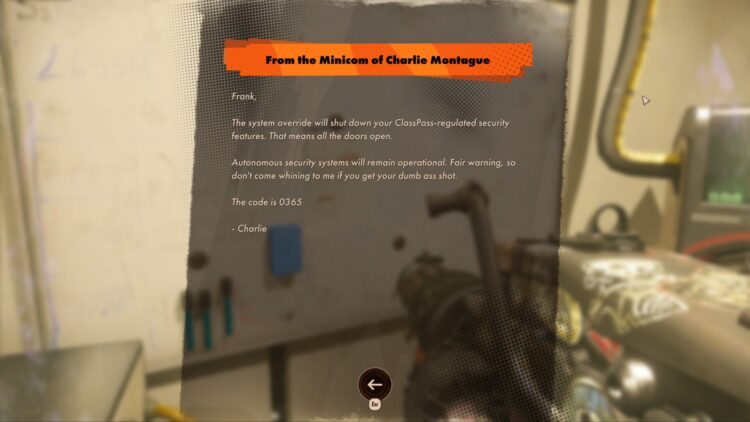 Deathloop: Where to find Aleksis and how to defeat him

Deathloop: Where to find Egor and how to defeat him