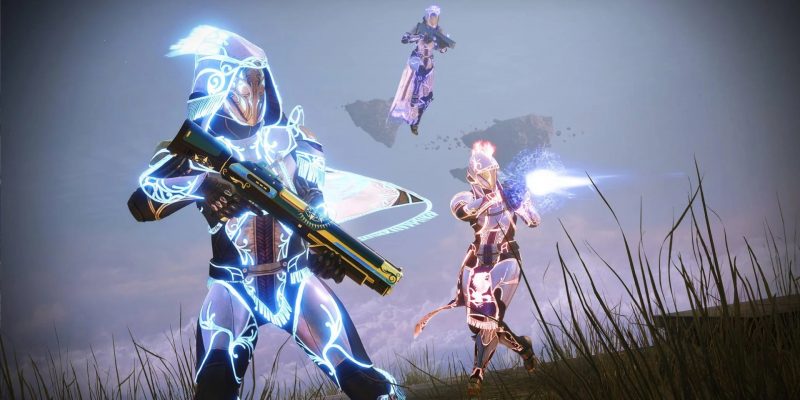 Many veteran players will remember the core mechanics. After all, we’ve seen how Bungie presented key activities during the Season of Opulence (2019) and Season of Arrivals (2020). Indeed, the only deviation, at least concerning this game, happened in Warmind (2018) when we were still going through the vanilla year.

Destiny 2: Season of the Splicer – What can you expect from the Solstice of Heroes 2021 event?

So, what can we expect for Destiny 2‘s Solstice of Heroes 2021 event? Well, Eva Levante will once again make an appearance. Our favorite “event granny” will provide the means of obtaining our first few sets of Solstice armor.

From here, we’ll head back to the European Aerial Zone (EAZ). This destination, filled with ruined buildings and floating islands, is where we’ll do battle against countless mobs. Be on the lookout for bosses and loot caches so you can acquire Solstice Packages and Solstice Key Fragments. 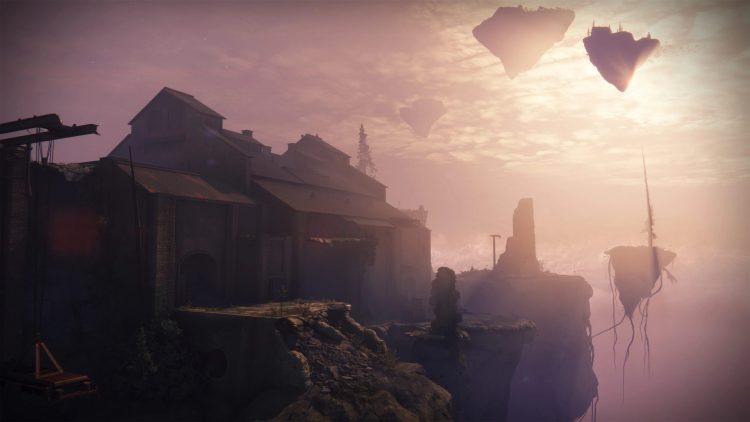 More loot means more fun, and you can bet that you’ll find a lot of goodies from packages, Eva’s tasks, and triumph completions. We’ll see emblems, sparrows, ghost shells, and a new legendary shotgun called the Compass Rose. Likewise, players can gain access to new Armor Accelerants to speed up the completion of armor-related objectives until they reach the Magnificent Solstice tier.

Helping you in your bouts in the EAZ is the elemental empowerment mechanic. Each day, there will be a particular modifier that boosts a certain element (Stasis is also included in the rotation). If you use matching subclass skills or weapons to eliminate your foes, you’ll obtain orbs that provide buffs and extra effects.

The “Prism” modifier can also be active on a given day. This allows all four elements to be boosted, though only one type of orb (i.e., the one matching your subclass) can be generated. 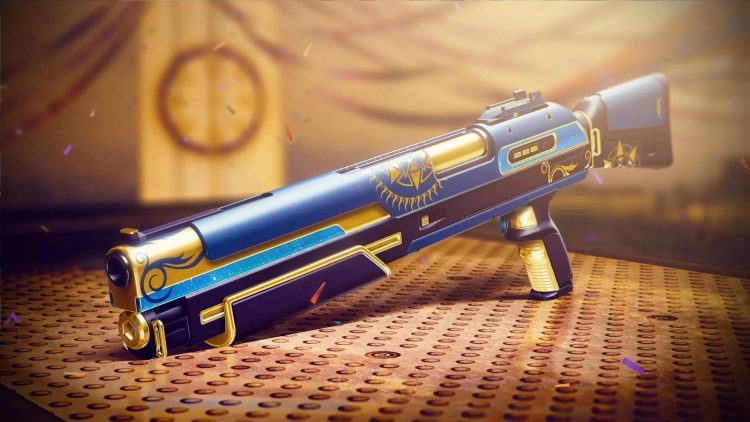 In any case, Destiny 2: Season of the Splicer’s Solstice of Heroes event runs from July 6 to August 3. Lastly, don’t forget that the July 6 reset is also when the Vault of Glass‘ master difficulty becomes available. It’s the perfect time to acquire the last few triumphs needed for the “Fatebreaker” title, as well as Timelost (i.e., Adept-esque) weaponry. Just remember to increase your power level (PL) since enemies will be tougher (they’re 1350 PL by default).

For more information about Destiny 2: Season of the Splicer, you can check out our guides and features hub.

Call of Duty: Warzone silent aim hack is the most broken yet