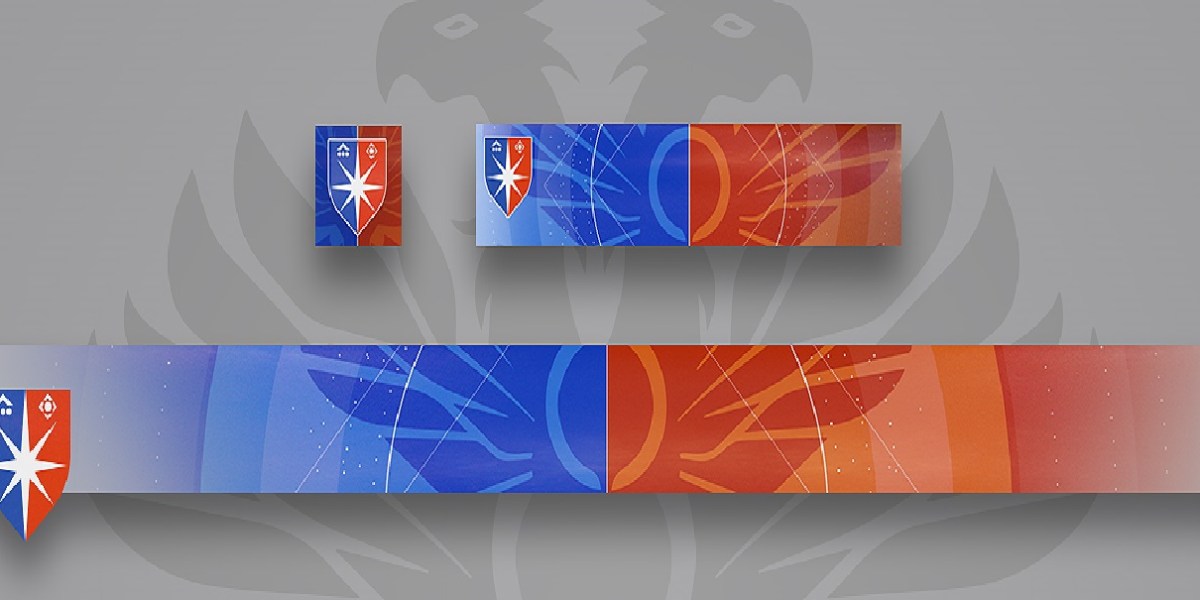 Destiny 2: Season of the Worthy, as mentioned in our official review, has a number of problems, and one of those happens to be the removal of stat trackers due to the emblems rework. Well, worry no more because that’s gotten fixed in Destiny 2‘s latest update (v. 2.8.1) which coincides with the availability of Guardian Games and the Grandmaster Nightfall Ordeal. Speaking of the latter, you’ve also got additional pinnacle rewards that can help boost your power level.

Note: For more information, check out our Destiny 2: Season of the Worthy guides and features hub. 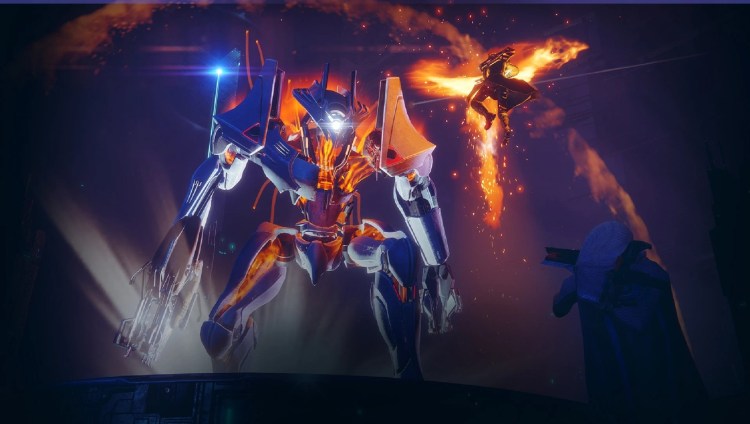 The news comes from Bungie’s latest post which led to a short maintenance period prior to this week’s reset. The full patch notes mention fixes to Ward of Dawn not generating orbs or the Servitor boss in Warden of Nothing not counting as a Fallen mob — sadly, the “double rewards” bug also got fixed. Additionally, the Whisper and Zero Hour bugs that gave you massive damage during the quest are gone.

More important, though, are fixes to Destiny 2‘s emblem stat trackers. Here are those that have been added once more to your emblems: 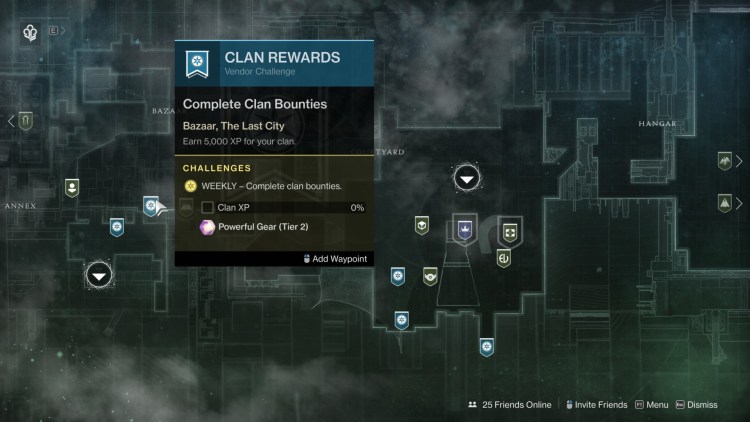 That’s a whopping list that should keep some completionists satisfied. Now, as for those looking to focus on the endgame, fear not because there are new sources of pinnacle drops. The following weekly challenges have now been upgraded from powerful to pinnacle drops:

Pinnacle drops are the only way to go from 1,000 power level (PL) to 1,010 PL which is the cap during Destiny 2: Season of the Worthy. They’ll be extremely helpful for those who need to reach the cap given that the Grandmaster Nightfall Ordeal requires players to reach 1,025 PL first (this value includes the Warmind Khanjali Artifact’s bonus).

Curiously enough, when you mouse over Hawthrone’s weekly challenge icon (seen above), it’ll still show that she only gives a powerful drop. Since my characters are already at the 1,010 power level cap, I’m unable to check if this is just a visual bug or if the pinnacle drops are from weekly clan tallies (ie. raids or Crucible matches with a clanmate). Let us know if you’re getting pinnacle drops from these.

Destiny 2 is available on Steam. For more information, you could check out our Destiny 2: Season of the Worthy guides and features hub.