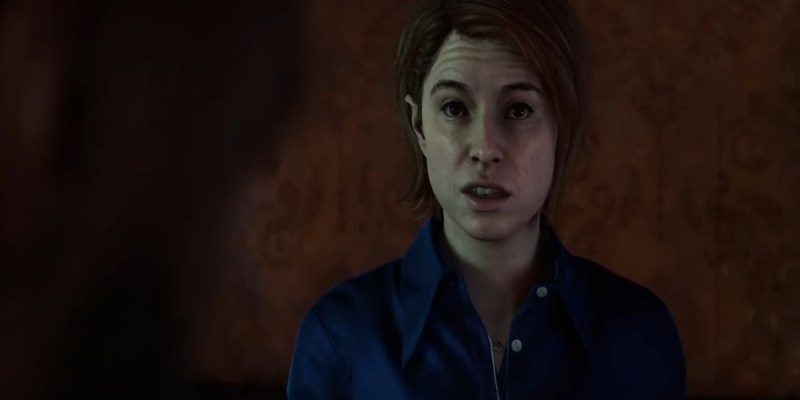 Supermassive Games’ titles use the “butterfly effect” to symbolize incidents that can determine the eventual fates of characters. A seemingly inconsequential decision early on might mean very little, but it can also lead to catastrophe down the line. Here’s our The Devil in Me Bearings guide to help you with the eight narrative branches in the campaign

The Devil in Me Bearings guide 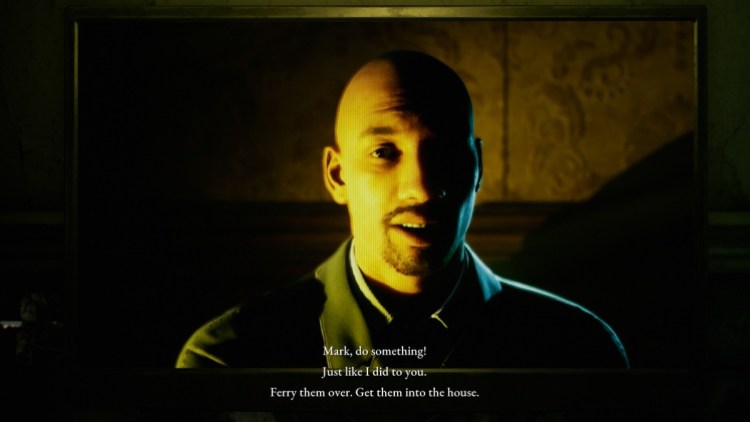 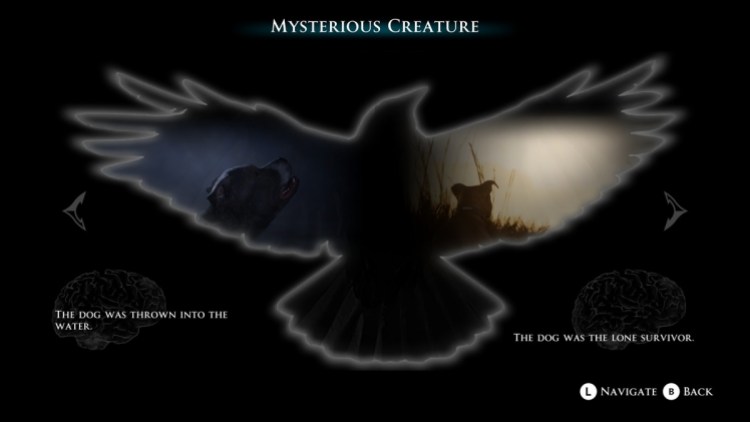 By Kevin Foley2 hours ago
Guides