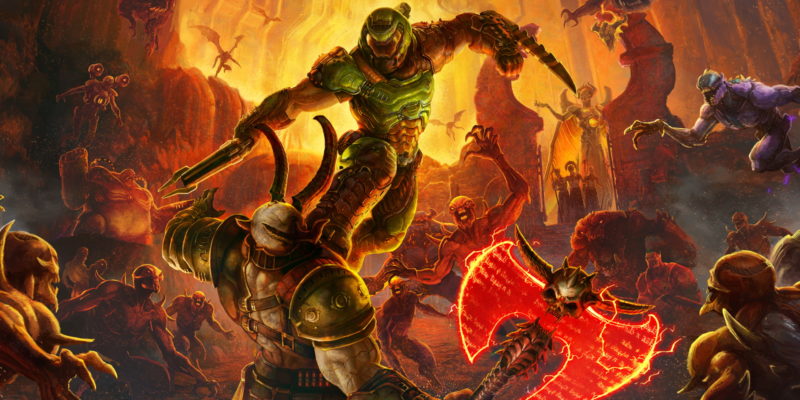 Microtransactions and loot boxes — two subjects that have become the ire of many a gamer these last few years. Many players have called for the end to the predatory practice, which coerces people to drop extra dinero for skins, characters, or other content. There’s been progress, however, as games like PUBG drop loot boxes, while upcoming ones like Kerbal 2 say “no” beforehand. Yesterday, Doom Eternal‘s creative director Hugo Martin confirmed that not only will the game have zero microtransactions, it also won’t include an in-game store.

There is fluff to acquire in Doom Eternal, but you won’t have to pay extra to get it. For id Software and Martin, $60 is $60, and not a dime more for the Doom Slayer’s next joyful romp. Instead, you’ll trade experience points for cosmetics, Martin wrote on an unofficial Doom fan club Facebook group. Said cosmetics are unlocked over time, and will not affect gameplay.

“Nothing you can unlock in [Eternal] with XP has anything to do with player abilities or content that would impact your game in anyway,” Martin wrote in a reply to a fan. “The only thing [you] can unlock with XP is COSMETICS. These cosmetics have no impact on how [you] play, they just look cool.

“Eternal is a $60 game, not a free to play game or a mobile game — we are giving [you] a complete experience with no store just like you’d expect.” 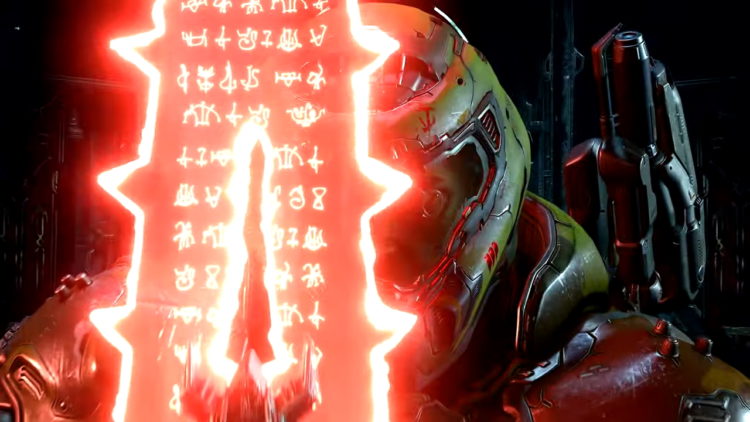 No microtransactions, just demon slaying for some lovely cosmetics.

Demons in (no) Store

Doom Eternal is the sequel to Doom (2016), and brings more than its predecessor’s lust for demon killing. Luckily for us, what it brings is a whole swath of new demons to kill, as opposed to gross microtransaction garbage. The game will include around 20 hours of gameplay, twice as much as the previous game. It’s a lot of demon killing, as you’ll brutalize Hell’s denizens on Earth and other, more sanctified locations.

Doom Eternal is launching for PC on March 20.

Gordian Quest lets you build a party and a deck