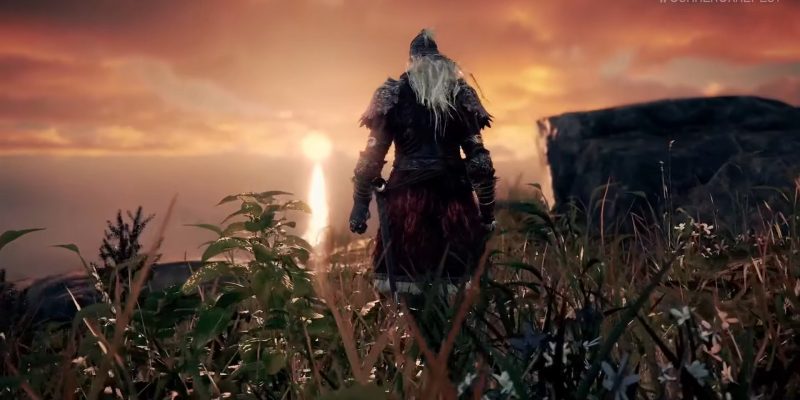 Elden Ring is back! There’s a lot of excitement I’ll have to work out of my system, but I just had to yell it out. Today, after so much silence, FromSoftware’s Elden Ring was brought back into the spotlight. The gameplay trailer showed off the beautiful and deadly world of Elden Ring, along with its horrifying bosses and enemies. There’s a lot to parse in the lengthy trailer, so you’ll be I’m going to pick it apart. Along with the trailer, we got a release date for Elden Ring: January 21, 2022.

Elden Ring‘s return has been long in the making. In fact, it was just about two years ago when developer FromSoftware announced the collaboration project with author George R.R. Martin of Game of Thrones fame. From then until now, we saw leaks and really not much else. In May, we heard that the game could arrive before March 2022. And that was technically correct: the best kind of correct.

To our relief, the new trailer isn’t a brief one. Coming in at around three minutes of gameplay, it dives into what to expect when Elden Ring hits its January 2022 release date. As prior leaks spoiled, there will be horseback riding and large, open landscapes to explore and mounted combat. The world itself is medieval, with castles, swords, and dudes in armor. It certainly looks like FromSoftware is leaning back into its strengths.

Elden Ring looks to share DNA with its FromSoftware brethren. In the gameplay trailer, we see Souls-y fights, with swords, bows, and finishers. Dodging enemy attacks can be done by rolling, but it looks like you can also swiftly evade in a move akin to Bloodborne. There’s a brief moment in the trailer that shows the playable character crouching, sneaking up behind a group of enemies. So, it looks like Sekiro-style stealth is also on the menu. However, it does look like you can fight bosses while on your mount, which will be unique to Elden Ring. It also looks like the game shares a co-op function like in the Souls games, as the player character is shown with a spiritual ally.

All in all, I feel pretty satisfied with the gameplay trailer. Elden Ring looks gorgeous, brutal, and a lot of fun. I can’t wait to die, die, and die again when Elden Ring hits its release date of January 21, 2022.

Fast & Furious DLC is returning to Rocket League this June