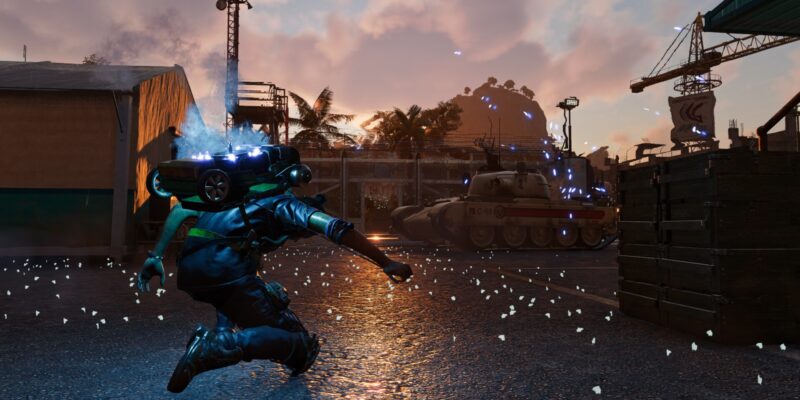 Some sci-fi and fantasy games provide your character with an ultimate ability or super. Far Cry 6 is no exception thanks to the Supremo, a makeshift backpack that’s got numerous uses. If previous games in the series relied on skill trees and points, then this game is all about unlocking and attaching mods for your contraption. Here’s our Far Cry 6 guide to help you with the best Supremo weapons and gadget mods.

Note: For more information, check out our Far Cry 6 guides and features hub. Likewise, please remember that this guide is based on my experience after reviewing the game and completing its campaign.

Similar to Resolver weapons, you’ll get access to Supremos in Far Cry 6 after completing the Du or Die mission in Isla Santuario. The mission itself entails attacking a fort and retrieving depleted uranium. From this point onwards, you can check out Juan Cortez’s workbench or talk to his arms dealers in captured military bases to purchase new Supremo backpacks. These cost 100 depleted uranium each, so make sure you farm this resource to unlock everything as you progress further.

Naturally, you won’t have a lot of depleted uranium at the start of the campaign. As such, it’s better to think of the best Supremo type in Far Cry 6 before you waste it. 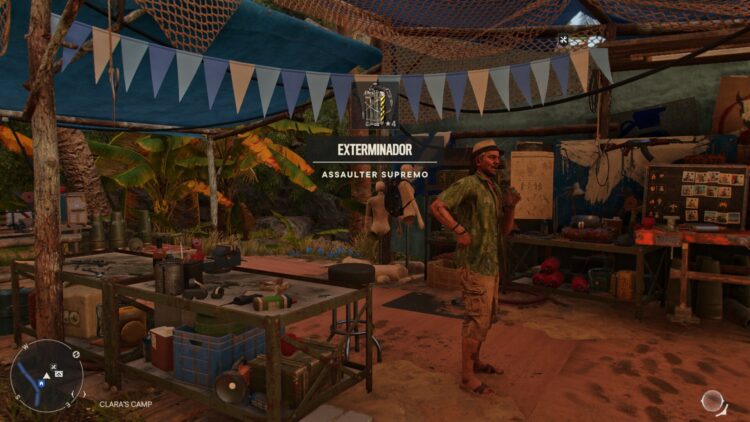 Using Supremos and checking out the Exterminador

All Supremos can be unleashed by pressing “V” once fully charged. You can also recharge the device by killing more opponents. Oh, and if you max out the Hideout Network camp facility, the Supremos get instantly recharged whenever you visit guerrilla camps.

Anyway, the first Supremo that you get is the Exterminador. It’s next to useless. Although its ability, Armageddon Strike, fires a salvo of rockets in the general direction that you’re facing, it can often miss most targets. 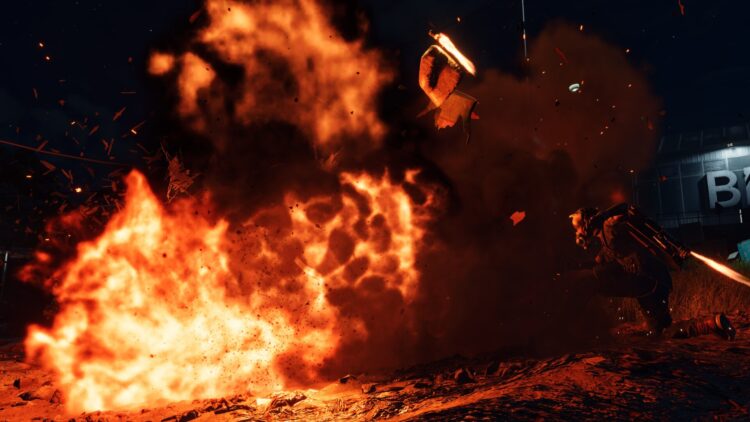 My suggestion, therefore, is to grab the Volta. This has a unique ability called El Impulso. Activating it causes an EMP blast in a radius around Dani, frying security systems and disabling vehicles. Why would you need that? Well, it makes hijacking tanks a lot easier. Assuming you’re surrounded by other vehicles, including helicopters, you can cause them to fall from the sky and kill hostiles, too.

Note: The Triador Supremo and La Varita Resolver combination can also be devastating, but you need to complete the Triada Blessings sidequest to acquire these rewards. 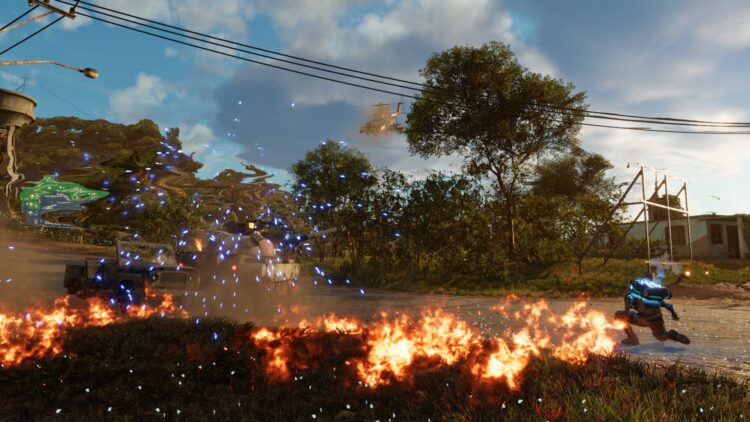 Each Supremo in Far Cry 6 has several gadget mod slots available. To unlock new options, you’ll need to use Supremo-bond and other materials. These are also universal unlocks. Those you unlock will be available for all other Supremos that you own.

Based on my experience, here are the Supremo gadget mods that truly helped me out:

Supremo mods have three types/sockets. Like gadget mods, they’ll also require Supremo-bond and other resources, and they’re universal unlocks, too: 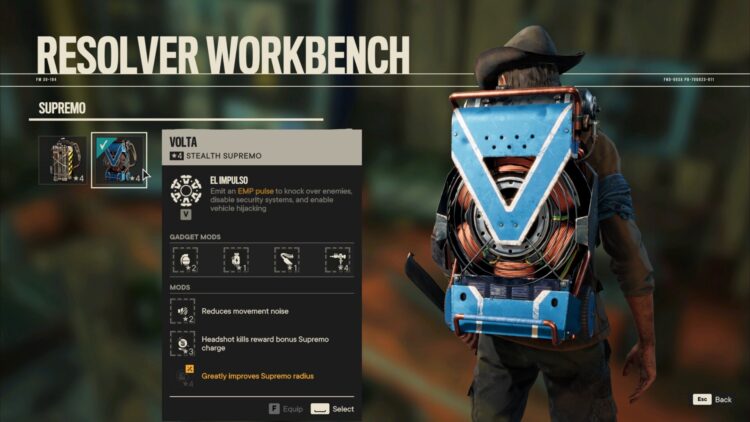 TSMC is convinced companies are stockpiling chips and worsening the shortage

Far Cry 6 guide: The best Resolver weapons for your arsenal