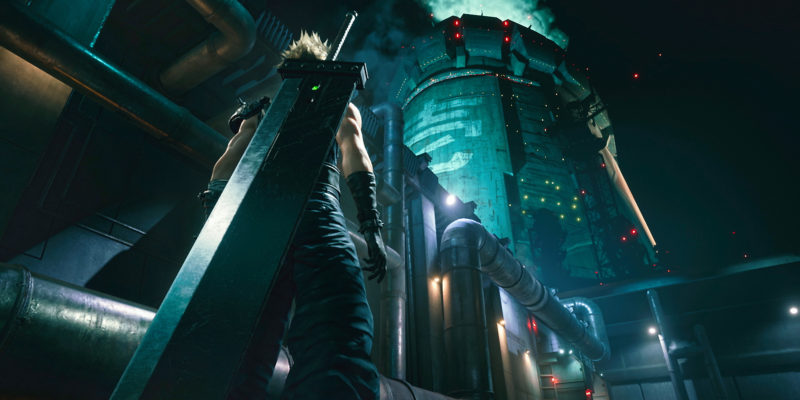 Last month, Final Fantasy VII Remake was delayed on PS4 from March 3 until April 10. Following the delay, Square Enix and Sony have pushed back their exclusivity deal, too. A leaked copy of the box art a few months back said the game was a timed exclusive on PS4 until March 3, 2021, giving many PC players hope of a Steam release then. Now, the box art says the game is a timed exclusive until April 10, 2021. 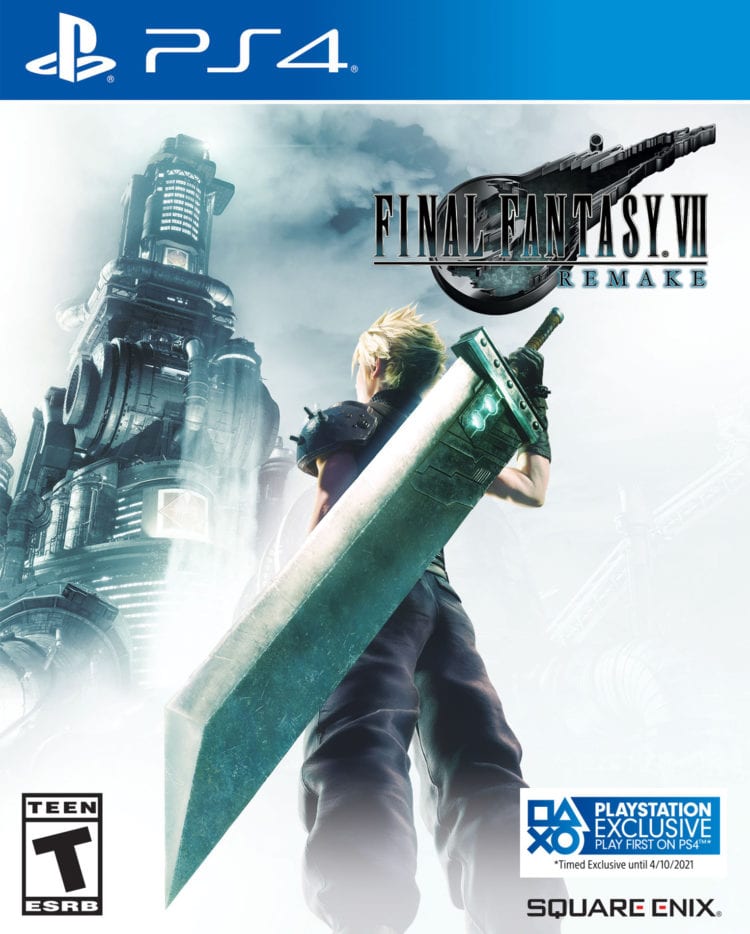 Granted, Square Enix hasn’t confirmed that Final Fantasy VII Remake is actually coming to PC or Xbox One. However, given the company’s recent participation with Xbox Game Pass, it’s not the craziest idea. Final Fantasy XV launched on Game Pass for console and PC only a few days ago, with many other series entries — back to the original Final Fantasy VII — following later this year. That’s not to mention Square Enix’s support for emerging gaming platforms like Google Stadia.

Still, it would be nice to hear for sure. Although you can pick up nearly every Final Fantasy title on Steam, many of the ports are underwhelming. Our look at Final Fantasy VIII Remastered left us with mixed feelings, appreciating the graphical improvements in some areas while wondering why others were left untouched.

Square Enix has been kind to PC players in the past, however. New titles, like Final Fantasy XV, have proper ultrawide support, a slew of graphics options, and full Steam integration. Hopefully Final Fantasy VII Remake will get the same treatment, as many JRPGs launch on Steam with a range of missing features. The recent Dragon Ball Z: Kakarot, for instance, launched with limited graphics options and horrible loading times. You can read about that in our Dragon Ball Z Kakarot review.

As for when we might possibly find Final Fantasy VII Remake on PC, we’ll just have to wait and see.

EA is back on Steam, but it’s charging more for its games