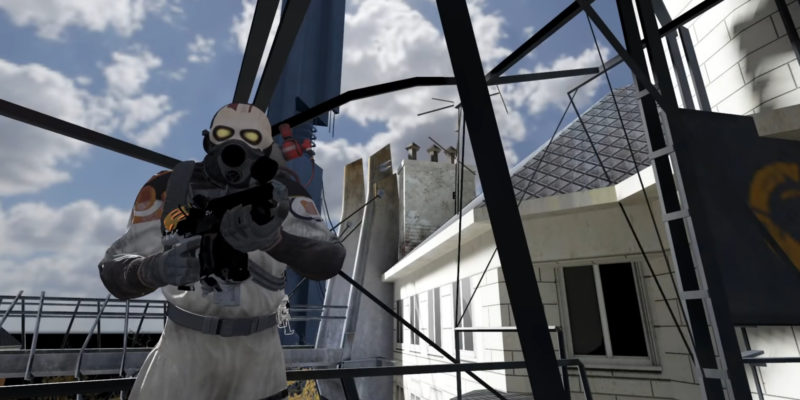 An enterprising modder has managed to recreate parts of Half-Life 2 in the brand new Half-Life: Alyx. In addition to being able to explore an area from Half-Life 2 in VR, this also means that the game maps are running in the crisp, clean Source 2 engine.

Modder Vect0R debuted footage of their work in a showcase video on YouTube. They state that they had been planning this mod since January, before Alyx was officially released. How much planning was possible at this early stage is unknown. According to Vect0R, they started building the mod in earnest on March 24, making this, they hope, the first Half-Life: Alyx mod. Presumably, Vect0R hasn’t heard of work to remove VR from Half-Life: Alyx entirely.

At present, this is merely a showcase. Vect0R is unwilling to share the mod with the world at present. The footage shows the player strolling around a few classic locations from Half-Life 2, but not much else is working yet. Valve has chosen not to publicly release the new Source 2 software development kit. VectoR laments that without it, progress on the mod is going to be slow.

Valve has been uncharacteristically protective of Half-Life: Alyx. Ordinarily, the company encourages modding. With Half-Life: Alyx, though, it’s difficult for modders to peek under the game’s hood. This is believed to be an effort to limit mods that would strip Alyx of its unique virtual reality gameplay. This also means that good-faith VR mods, such as Vect0R’s work on recreating Half-Life 2, also suffer.

The good news for the modding community is that a lack of Source 2’s SDK won’t stop work on these projects altogether. As Vect0R’s showcase proves, with enough ingenuity and experimentation, it’s only a matter of time before modders are able to transform Half-Life: Alyx into a variety of new experiences. 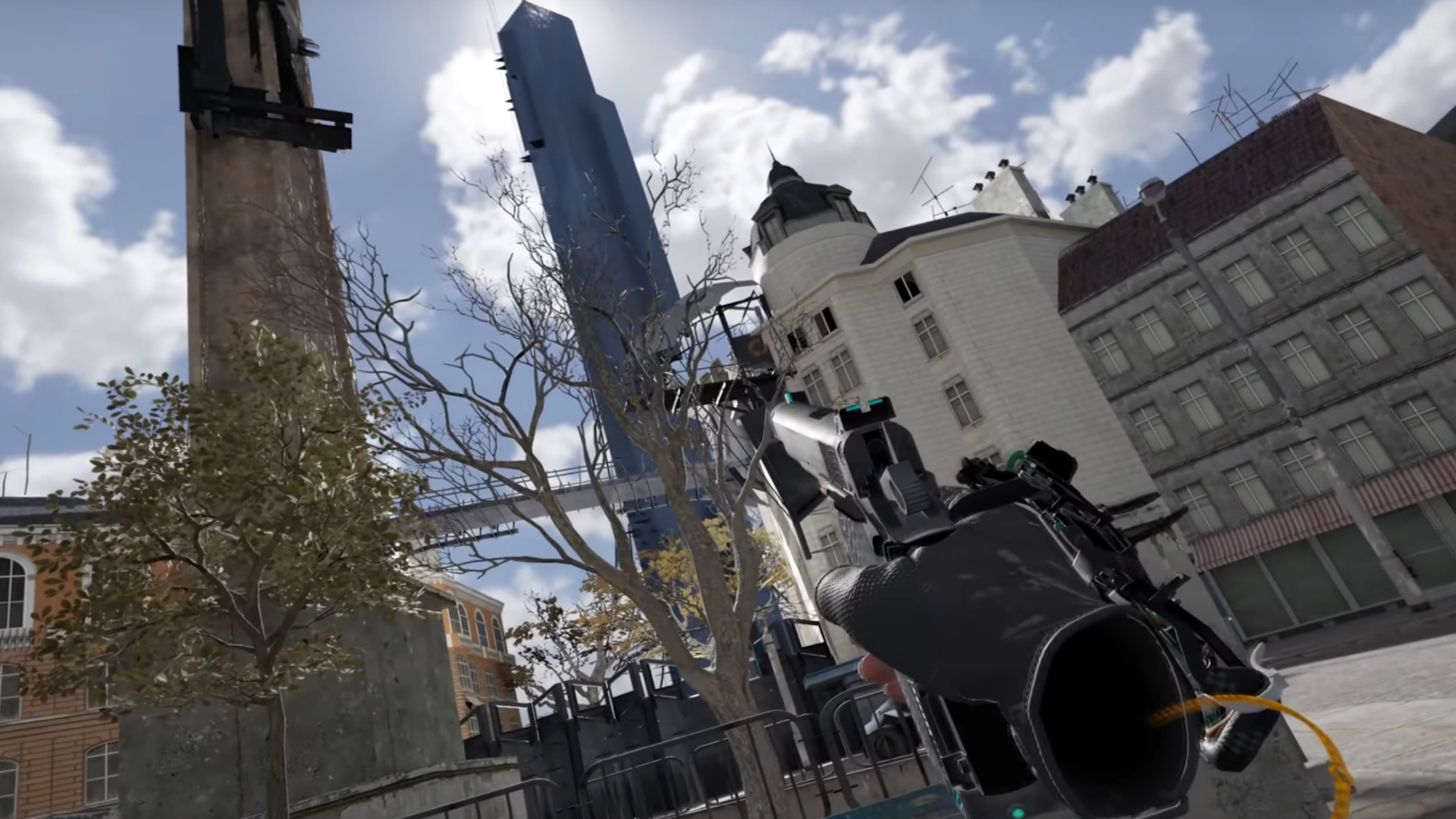 Valve has nurtured and developed its eager modding community over several decades. The studio is certainly already aware that mods are outside of their control. All that remains to be seen is how long Valve can hold back the tide before a wave of mods changes the way players engage with Alyx.

Considering that at least one modder has already got Half-Life 2 running in VR, it’s probably not going to take too long.