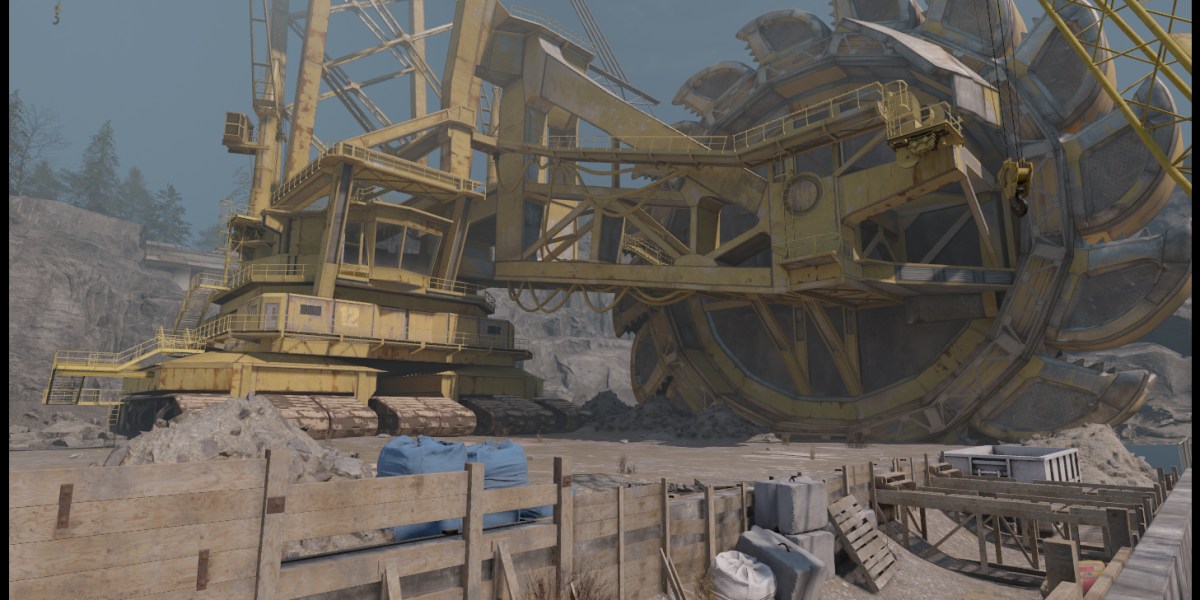 Valve’s support of the modding community has led to some truly impressive, groundbreaking fan works over the years. If modding did not exist for Half-Life 2, then we may not have received projects like The Stanley Parable, the mind-bending branching narrative game that turned into a fully-fledged game in 2013. Modding also allowed a certain group of dedicated fans to develop Black Mesa, an ambitious remake of the original Half-Life that Valve permitted to become a commercial project. And now, with the recent release of Half-Life: Alyx, fans have once again seized the opportunity to prove their insane dedication to Valve’s work. Enter Half-Life Alyx: Levitation, an incredibly robust mod that adds around four to five hours to the base campaign.

Half-Life Alyx: Levitation resulted from a partnership between two fans. Shawn Snelling, who also goes by the name FMPONE, is designing the levels, while Corey Laddo is creating animations. The mod puts players back in control of Alyx, the protagonist of the base game. And the task is to follow “the trail of a couple of rebels named Maya and Barry who have gone rogue after discovering a floating building in the Combine’s Sector X.” As one would expect, players who own Half-Life: Alyx will not have to pay a cent for this new mod.

A fan work for the ages

The recently uploaded trailer for Half-Life Alyx: Levitation looks remarkably well done. The aesthetics are polished, and there’s creative cinematic direction spread throughout. Judging by the top comments, the overall player base of Half-Life Alyx seems to agree, with a few sincerely hoping it doesn’t serve as a late April Fools’ joke.

Specifically, the description for the trailer states that Half-Life Alyx: Levitation will see a release during “early Q3 of 2022.” Those who are eager to try out the mod have plenty of reason to look forward to that part of the year. Until then, players can enjoy the variety of other mods that have come out for Half-Life: Alyx, including several that remove the need for a VR headset entirely.

Destructible puzzler Teardown to see a full release this month