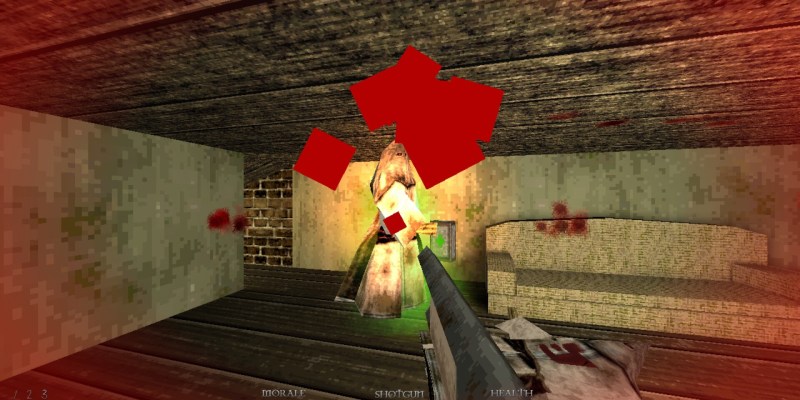 Tomorrow is Halloween and, sure, a lot of us are going to be taking our children on a candy tour. But it’s also a great night for video games. Here are my picks for some of the best PC horror games to spend your Halloween playing. If you dare.

This is obviously an older title, but Dusk recently got released on the Switch, so a lot more players will be jumping into the game for the first time. Additionally, the game just received a big update that added console features — such as a weapon wheel and world map — to the PC version. Therefore, this is a great Halloween for anyone who’s been sleeping on the game to take a crack at it.

To put it simply, Dusk is the Blood sequel that we all wanted to begin with. It’s a fast, violent game where you fight cultists and unspeakable monsters while blazing through intricately designed levels packed with secrets. The game’s visuals are intentionally dated to resemble a first-person shooter circa 1996, but the art direction is as phenomenal as the gunplay. To be clear, you dual wield shotguns while circle-strafing hordes of vicious enemies. There are few better games to celebrate a metal Halloween than this one. You can even check out the game’s demake, Dusk ’82, if you want to get the creeps in retro style.

This game came out on the Wii U in 2014, but just got a PC release a couple of days ago. Although it had a bit of a rocky start, the PC port’s biggest problem has already been ironed out. If you’re not familiar, the Fatal Frame series throws you into decrepit Japanese environments crawling with huge numbers of ghosts. The only way you can fight them is with your trusty camera. You’ll collect film and take many pictures in order to get the undead off your back with some truly exciting camera-based combat. That’s something that sounds like it wouldn’t work, but the series nails it, delivering a robust, entertaining combat system featuring what I can only describe as a camera version of a parry along with last-second dodges. It’s a blast, and this is an awesome game to binge on a night of spooks.

Metro Exodus may not be a horror game, per se, but it’s undoubtedly one of this year’s most tense games. Trying your best to make it past mutated creatures alive while hoping your gun doesn’t jam in the game’s large, detailed levels is equal parts uncomfortable and mesmerizing. The game isn’t just about dealing with horrific creatures, though. You’ll also need to scrounge for supplies and craft necessities to better brave the harsh Russian atmosphere that surrounds you. For instance, you’ll need new filters in your gas mask to make it through certain places, which dials up the dread considerably. On Steam, it and both pieces of its DLC, which add several hours of additional gameplay, are on sale for a notable discount as the game was released earlier in the year than most everything else on this list. 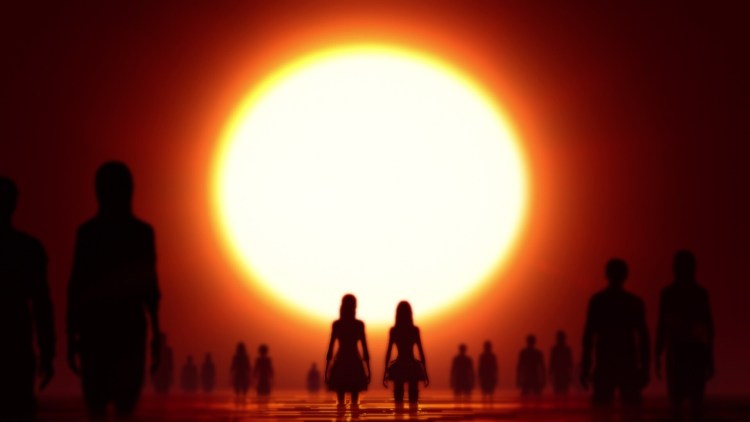 Stop me if you’ve heard this one: a young woman is alone in a creepy mansion with zombies and players have to carefully monitor their supplies and can only save with a finite resource. Them and Us is very much like classic Resident Evil. The game looks dated due to it being built with Unreal Engine 3 tech. But there’s something very compelling about carefully knifing tons of zombies while attempting to find the way forward. Replayability is also boosted by the inclusion of not only a fixed perspective camera, but a third-person, over-the-shoulder one as well. There’s even a cheap DLC that lets you play the game in first person if you so choose, which significantly adjusts much of the game. In fact, all three modes are notably different, making this a survival horror game that truly sets itself apart from the pack.

Corpse Party has been on Steam for years, true, but this is a newer version of the game with better voice acting and more content. If you haven’t played it before, now is truly a great time to take care of that, as the game has never looked or sounded better. It’s almost a visual novel, but it has adventure game elements and a truly dark, intriguing story that focuses on a group of high school kids that get trapped in an abandoned middle school. In separate pocket dimensions.

It’s weird, it’s super creepy, and it can be horribly violent, but there’s a reason the game keeps getting updated year after year. It’s an unforgettable horror classic going back two decades that’s well worth picking up if you want to spend your Halloween wigging out after every dead body you stumble across. Abandon hope all ye who enter here.

Here’s another survival horror game with limited saves for you. Tormented Souls stands out with its lavish, gorgeous visual design, with one of the best locations in a horror game since the Spencer Mansion. The game’s combat is janky and the puzzles are some of the hardest you’ll see in the entire genre, but this is a game that’s seriously hard to put down once you start. If solving puzzles while dodging hideous monsters (and shooting them to death with a nailgun) is something that you’re into, it’s hard to walk away from Tormented Souls unsatisfied. 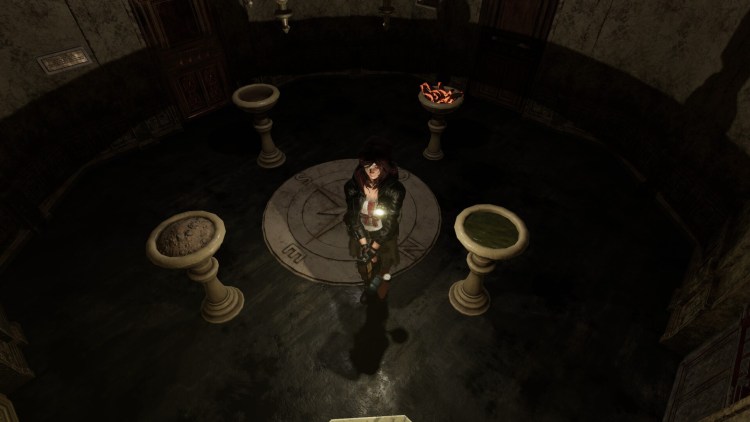 What a surprise this one was. Castlevania Advance Collection randomly dropped out of nowhere recently and brings with it two beloved classics, plus a game that’s mostly okay. Oh, and that weird SNES version of Dracula X. The games are all roms, but they have higher quality music and a few extra features. When I think Halloween, there are few games that fit the bill for me quite like Castlevania. You’re literally fighting an entire horde of horror monsters based on classic tropes. It doesn’t get much more Halloween than that.

Another game that screams Halloween. It’s basically what would happen if Stephen King wrote a Twin Peaks episode. With better faces and a massive amount of atmosphere, anyone who didn’t play Alan Wake when it first released should absolutely rectify that now that it received a remaster. For the rest of us, Bright Falls has never really stopped calling.

I’d be remiss if I didn’t talk about one of my favorite games of the year. A psychological adventure with a ton of variety and a talking cat, this is a truly special title. I loved how creative everything is, plus how it smartly played with horror tropes. Plus, it even has Metroid elements. There aren’t many first-person horror games that check off all these boxes. Whether you’re running from a shadow monster or shooting barrels leaking rainbow-colored gas, In Sound Mind is always keeping you on your toes. 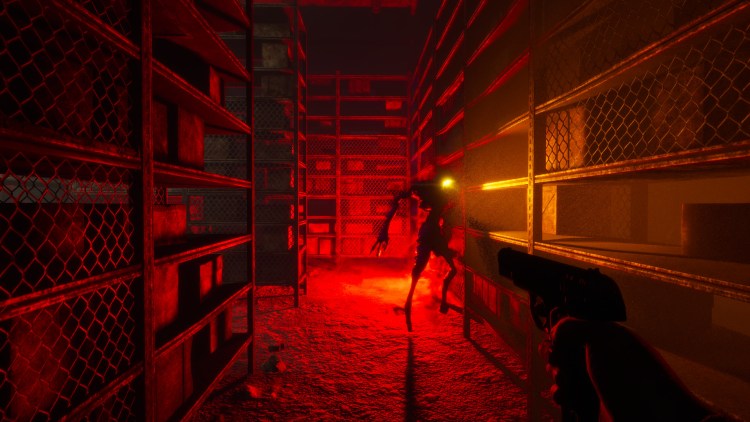 That’s all for this year’s spooky game list. No matter which game you go with here, you can’t go wrong. Or can you?!