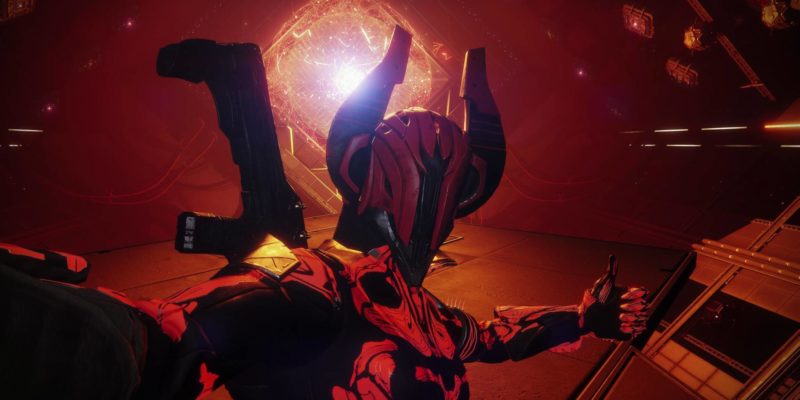 Destiny 2: Season of the Worthy is here and Guardians will have a chance to obtain the help of Rasputin once more. Your early quest steps will be tied to unlocking the Warmind Khanjali artifact as well as the rest of the available activities. 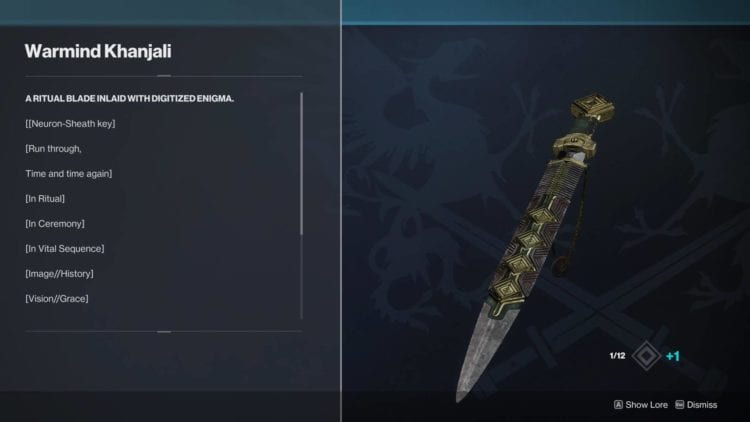 Destiny 2: Season of the Worthy – Obtaining the Warmind Khanjali

In Destiny 2: Season of the Worthy, obtaining your artifact is quite different. It’s no longer tied to just leveling up and reaching season rank 7. Instead, you’ll have to do a very short questline. After the cutscenes, make your way to the Tower. Don’t forget to fix the 30 FPS lock in case you experience this issue.

Once you’ve spawned, speak to Zavala who’ll provide you with the “Raising the Defenses” quest. You’ll need to head to Mars to speak to Ana Bray. 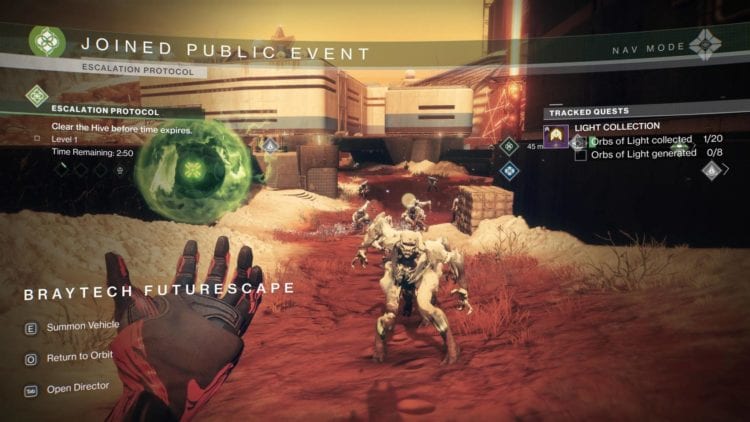 After talking to Ana Bray, you’re tasked with the following:

I do feel that those tallies should be switched, but whatever. Anyway, just do an Escalation Protocol, bring out masterworked weapons, and start killing the Hive. You’ll be done in no time so just talk to Ana Bray again. 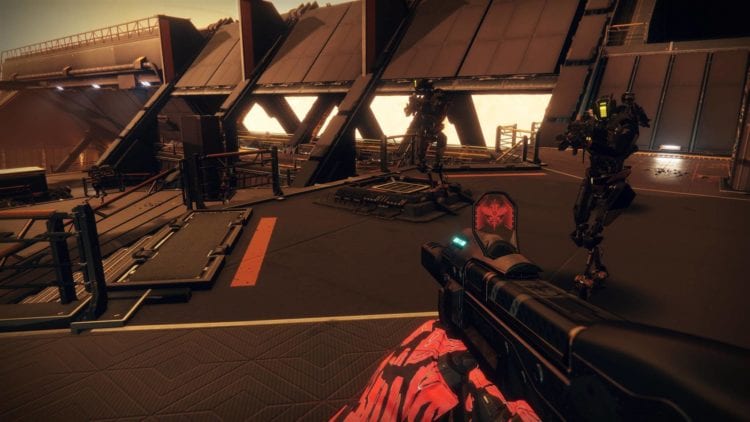 You’ll need to head to Rasputin’s core this time. Remember the winding path where we first activated the Javelin during the Warmind expansion? Yep, go ahead and make your way there. You can freely skip enemies too. Towards the end, you’ll even spot several Rasputin-controlled bots fighting the Cabal which is a neat moment.

In any case, enter Rasputin’s chamber and activate the console at the end of the walkway. You’ll see that you’ve obtained the Warmind Khanjali artifact. Check out the new mods and perks, and start completing all the bounties you’ve stored to increase your season rank. If you own the season pass, don’t forget to pick up the 20% exp boost as well.

The “Into the Mindlab” introductory part only needs to be completed once and your alts will automatically have the Warmind Khanjali artifact. The next parts will involve Destiny 2: Season of the Worthy‘s gameplay loop. You’ll need to do Seraph Towers, check out Seraph Bunker upgrades, and delve into legendary lost sectors, so have a look at those guides to help you with your progress. 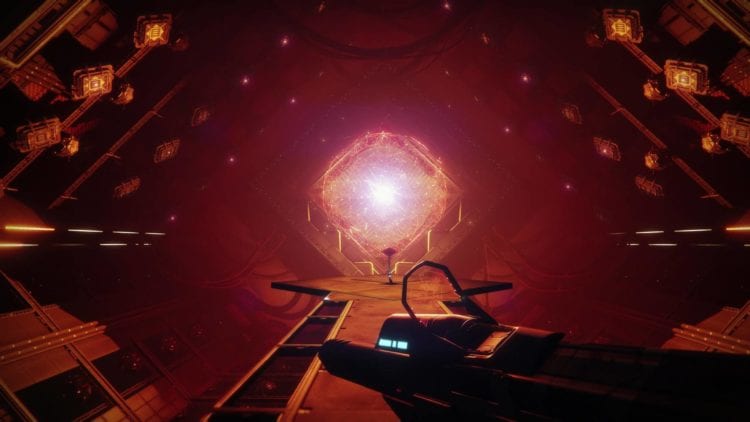 Destiny 2: Season of the Worthy – How to fix the 30 FPS lock