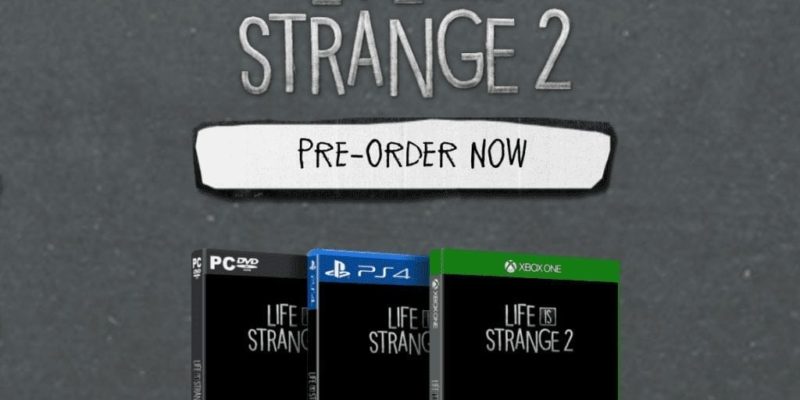 Ahead of the official Life is Strange 2 full reveal on August 20, Square-Enix is offering a glimpse of some pre-order bonuses.

Here’s what is being offered via the official Steam page:

Life is Strange 2 is due out on PC on September 27. We got a little trailer earlier this month, but more information will arrive via the official reveal tomorrow.

The hype for this game is big. On social media, and in the community, fans have been asking for a true sequel since the original game ended. Yes, Life is Strange: Before the Storm was an amazing prequel, but the official sequel is a completely new chapter. The package is complete with new characters and a new story line. Will Chloe and Max make a cameo? Only time will tell.

Pre-order price for the bundle on Steam is around $50.00

What do fans think? Will you jump on the pre-order bonus? We are interested in how the key rings and patches will be used in Life is Strange 2. Let us know what you think in the comments below.

Get Farming Simulator 17 for just $10 via Steam