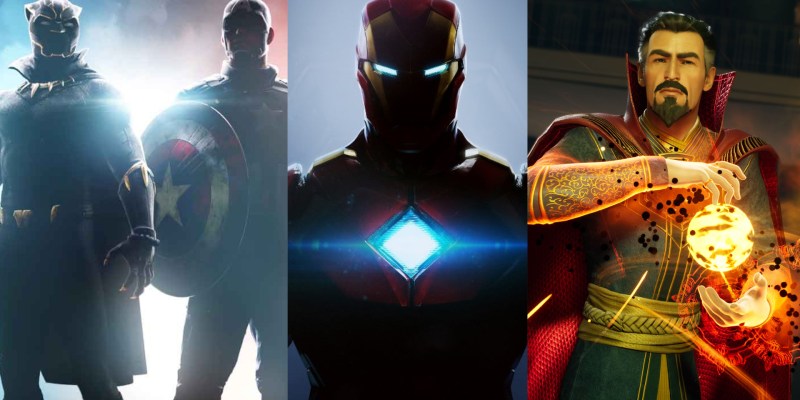 Once upon a time, there were as many Marvel-licensed games on PC as they were Marvel movies. It was a time when almost everything had to have an underwhelming video game adaptation to go with it. But despite games like Iron Man, there were still diamonds in the rough to be found. X-Men Origins: Wolverine was better than it had any right to be, while the Marvel vs. Capcom and the Marvel: Ultimate Alliance franchises were true standouts. Now that Marvel is being more selective with the studios it partners with to create games, we’ve seen some generally more impressive titles. Marvel’s Guardians of the Galaxy and Marvel’s Spider-Man: Remastered are just a few highlights.

So, where does the Marvel brand go next in the PC games space? The sky feels like the limit, and there are enough potentially exciting games on the horizon to keep Marvel fans on PC happy.

In truth, we know very little about the Captain America and Black Panther game that is currently in development at Skydance New Media. The game received a brief teaser trailer at the Disney & Marvel Game Showcase recently, and it doesn’t even have a name or release window. What is exciting, however, is the concept and the team working on it. The game will let players take control of Captain America, Black Panther (T’Challa’s grandfather, Azzuri), an American soldier called Gabriel Jones, and a Wakandan spy named Nanali. The ensemble team will be fighting against Hydra in World War II. Based on that premise, it seems like the game is inspired by the 2010 comic series, Black Panther/Captain America: Flags of Our Fathers.

It’s a striking premise for a Marvel game and it could work out thanks to the team developing it. The game is being helmed by veteran game developer Amy Hennig, who was previously behind the Uncharted games while working at Naughty Dog. There’s no doubt that Hennig has the skills to craft a compelling single-player narrative and the idea of her working on something in the Marvel universe is something we can’t wait to see unfold.

Since the original Iron Man movie, the character has been one of the most consistently popular within the Marvel pantheon. Yet there still hasn’t been a game that truly captures what it feels like to step into the shoes of Tony Stark, Marvel’s Iron Man VR and his appearance in the underwhelming Marvel’s Avengers notwithstanding. The news that Motive Studio is working on an original third-person single-player Iron Man game was not a surprise, but it’s a prospect that holds a lot of potential. That’s even more true when knowing that Olivier Proulx, who worked on Marvel’s Guardians of the Galaxy, is serving as executive producer. Proulx has mentioned that the studio is being encouraged to “create something fresh,” and has the freedom to do so, which bodes well. 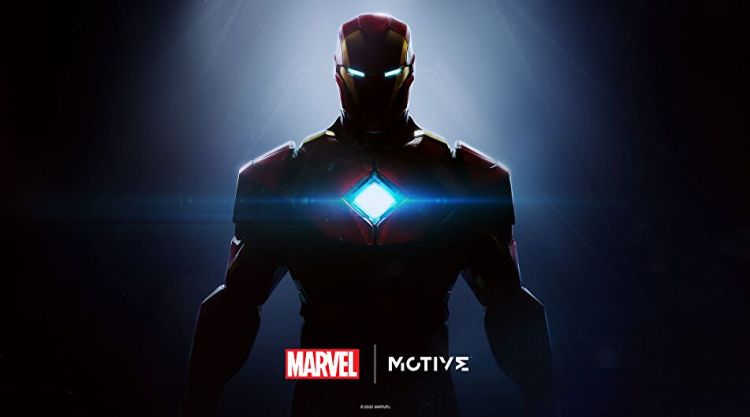 Motive previously worked on Star Wars: Squadrons, so it’s a team that knows its way around flight mechanics. The upcoming remake of Dead Space looks visually impressive, meaning that we can also expect Iron Man to look the part thanks to Motive’s skills with Electronic Arts’ and DICE’s Frostbite engine.

While it was a flop in most regards, EA also published Anthem with the development chops of BioWare. The one positive from Anthem that most players remember was the excellent flying mechanics. It’s impossible to say whether any of that could be carried over into the new Iron Man project being worked on at Motive, but there are enough tools available at Motive’s disposal to give us hope that Iron Man could do justice to the character that started the Marvel Cinematic Universe all those years ago.

The game is also the first in a line-up of more Marvel games coming from the publisher.

Firaxis Games is a studio that has earned a sterling reputation among fans of turn-based strategy games thanks to its stellar work on the XCOM series. However, while XCOM continues to do well, it’s also true that other games in the genre have been pushing it forward with innovative ideas. With that in mind, how does Firaxis plan to make Marvel’s Midnight Suns stand out from the crowd? 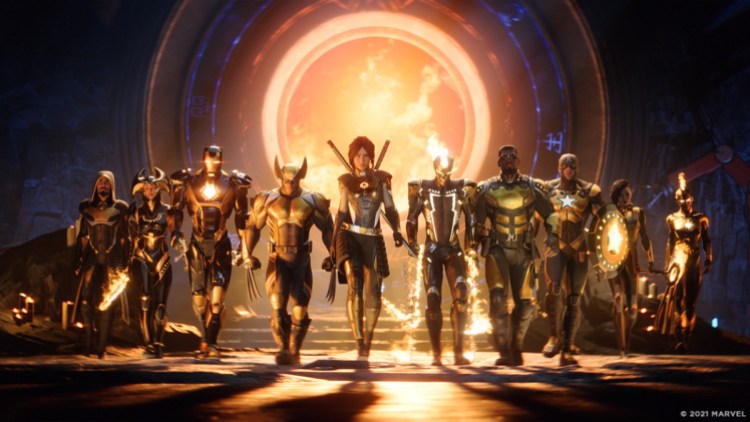 The answer lies in a new card system. Rather than ordering heroes to perform attacks from a limited selection, the game provides a random assortment of cards that can be used to activate attacks. These cards will still be tailored towards their heroes, such as Spider-Man having web-based attacks, but it should force players to be more adaptable in combat. Some other interesting changes include the fact that there is no cover to hide behind, and there are no percentages associated with whether an attack will connect with an enemy. Instead of relying on percentages, all attacks are guaranteed to hit their target.

Outside of gameplay, Midnight Suns is taking a darker and more demonic route with the Marvel source material. Lilith has returned and it’s up to the player character (known as The Hunter) to stop her in her tracks with the aid of Marvel’s finest. Players will be able to build relationships with said heroes at a home base called the Abbey, and it’s a Mass Effect-style social system that we are all in for.

There’s plenty to talk about when it comes to the Marvel games that have been confirmed for PC, but there are still plenty of unknowns too. Marvel’s Spider-Man and Marvel’s Spider-Man: Miles Morales will have both been released on PC by the end of this year. While there has been no official confirmation of this just yet, we suspect that Marvel’s Spider-Man 2 and Marvel’s Wolverine will also appear on PC in the future. Sony Interactive Entertainment has been more than happy to port its games to PC in recent years, so the possibility is definitely there. 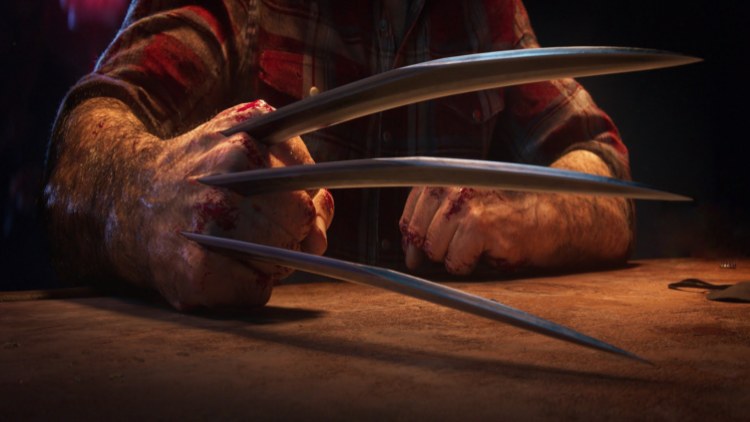 Beyond the works of Insomniac Games, there are also rumors of what else could be out there. Namely, there are rumors that NetherRealm Studios is working on a new fighting game that makes use of the Marvel license. Some rumors point towards it being a Marvel-centric fighter, while others suggest that it could even be a Marvel vs. DC game. Either way, the idea of seeing one of the most talented fighting game developers try its hand at the Marvel brand is something we would like to see come to fruition.

Marvel fans have been feasting well in recent years thanks to what feels like a non-stop barrage of new movies and shows. It looks like those fans will also have a lot of new Marvel PC games to chew on as well in the years to come.