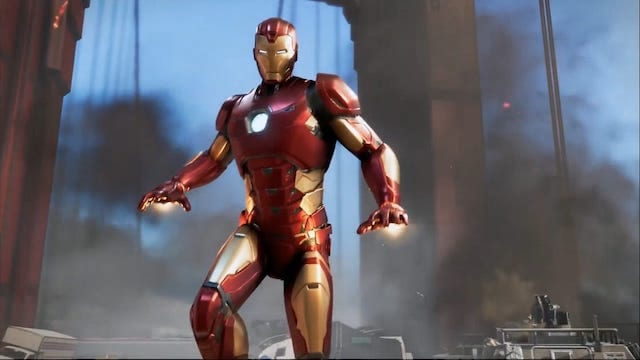 For those of you that were waiting for some of Square Enix’s bigger 2020 releases, you’re going to have to wait a little bit longer. Today, the publisher revealed it would delay Marvel’s Avengers to give it additional development time. That isn’t the only title Square is pushing back, either.

You’ll need to wait a bit for the Avengers

Crystal Dynamics first showed off their heroic adventure Marvel’s Avengers at E3 2019. While they originally planned for the title to release on May 15, today they pushed it back by nearly four months. The game is now set to debut on Sept. 4.

In its blog post, the co-heads of the studio explained the reason for this delay. The team noted it needs “additional development time” to focus on “fine tuning and polishing the game” so that it’s up to Marvel fans’ standards. It did note that Crystal Dynamics appreciates “the support you’ve shown us.” When the final game does arrive, it should be something of heroic proportions.

The developer has huge plans in place for Marvel’s Avengers. Along with a single-player campaign, it will also include unprecedented co-op. In addition, forthcoming DLC will introduce new heroes to the adventure, including Hank Pym, aka Ant-Man. Its latest trailer, featuring Kamala Khan, is below.

Sadly for Square Enix fans, this isn’t the only game they delayed today. Final Fantasy VII Remake has also been pushed back a few weeks to Apr. 10. This will allow the team to apply a “few extra weeks” of development time to make sure it looks just right. FFVII Remake hasn’t been announced for PC, but it’s still a rough announcement for many gamers.

While it’s a disappointing day for those looking forward to Avengers and the return of FFVII, Square Enix’s other games appear to be on schedule. This includes Trials of Mana, set to arrive on April 24. You can pre-order that sequel over on Steam.

By Matthew Loffhagen57 mins ago
News