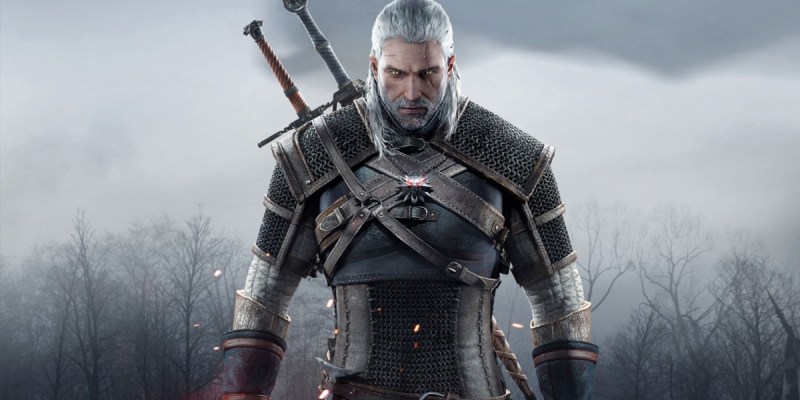 After a wait that went spanned months and then a couple of years, the next-gen update for The Witcher 3 finally has a release date. As announced on the website for The Witcher games, the update will release on December 14 and will be free for all players who already own the game. For those that don’t own The Witcher 3, a Complete Edition will be available which will feature every DLC and all enhancements.

The next-gen update for The Witcher 3 was first announced in September 2020. Then, over a year later it got delayed to 2022, with no mention of a release date. Things didn’t look good earlier this year when it was announced that the update would be delayed indefinitely. And it was reported that Saber Interactive, the team handling the upgrade, was removed from the project. CD Projekt RED then took the reins and now the update is on its way.

The next-gen update for The Witcher 3 is supposedly bringing much more than a simple facelift on release. In fact, the update is bringing “dozens of visual, performance and technical enhancements,” including ray tracing. The post also says that a “variety of mods” will be added to the game. However, the details on which mods these are is unknown for now. But the bottom line is that the update should make The Witcher 3 look even better than it already does. And that’s honestly hard to imagine since the game still looks brilliant.

But we aren’t just getting technical upgrades to the game. The next-gen update for The Witcher 3 will also bring more DLC that’s based on the Netflix show. These will include “new weapons and armor for Geralt and alternative looks for select characters.” Of course, this is rather bittersweet news at the same time, since Henry Cavill is set to leave the show after its next season. Still, this should be a nice inclusion, and it’ll be cool to see these different designs interpreted by CD Projekt RED. 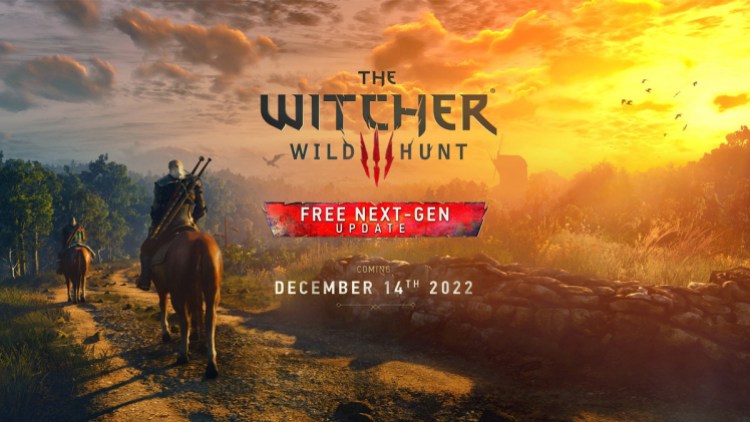 It’s been a long time coming, but it’s nice to know the update will arrive soon. CD Projekt RED is also hosting a REDstream next week that’ll show off some of the update’s additions. So be sure to check that out if you want a sneak peek at The Witcher 3‘s next-gen update.