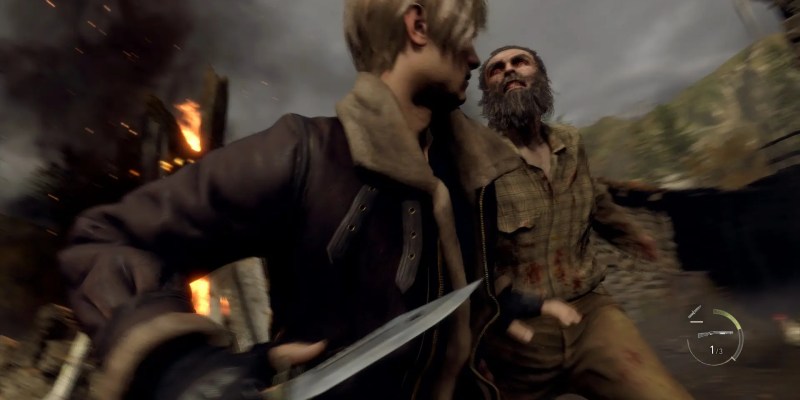 Resident Evil 4 is, without a doubt, a classic survival horror game and one of the best in the genre. Capcom has been on a roll when it comes to releasing high-quality remakes of its classic Resident Evil titles, and the fourth game is next on the list. The upcoming remake is due to be released in March of next year, and Capcom has now revealed more of how the game looks in action. On top of that, players now know the requirements they will need to run the Resident Evil 4 remake at minimum or at its best on PC.

The minimum and recommended system requirements to play Resident Evil 4 remake on PC are now available to view on the game’s official Steam page. At minimum, the game will need an AMD Ryzen 3 1200 or Intel Core i5-7500 processor as well as 8 GB RAM. When it comes to graphics, the game will require a minimum of either an AMD Radeon RX 560 with 4GB VRAM, or an NVIDIA GeForce GTX 1050 Ti with 4GB VRAM. Finally, Resident Evil 4 remake will need DirectX 12, and all of this should net you a 1080p resolution and 60 fps when the game is set to prioritize performance.

Reaching for the Moon

Of course, fans who have seen how fantastic the game has looked in action thus far may want to run the game with the best possible settings they can. The recommended requirements for Resident Evil 4 remake are naturally higher, but certainly doable for many PC gamers.

Players hoping to run Resident Evil 4 remake at its recommended requirements will need a 64-bit processor and Windows 10 or better. They will need an AMD Ryzen 5 3600 or Intel Core i7 8700 processor and 16 GB RAM or better. Graphics will need to be supported by an AMD Radeon RX 5700 or NVIDIA GeForce GTX 1070 or better. Once again, DirectX 12 is required.

Capcom has also revealed that support for ray tracing will be available to players who have either an AMD Radeon RX 6700 XT or NVIDIA GeForce RTX 2060 at least. 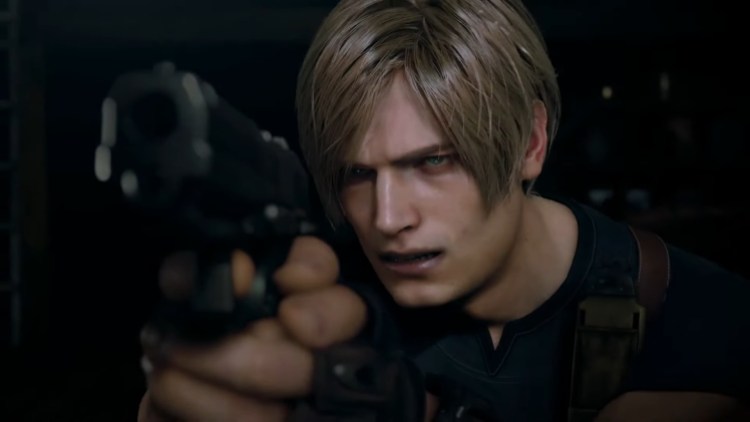 By Keren Philosophales13 hours ago
News